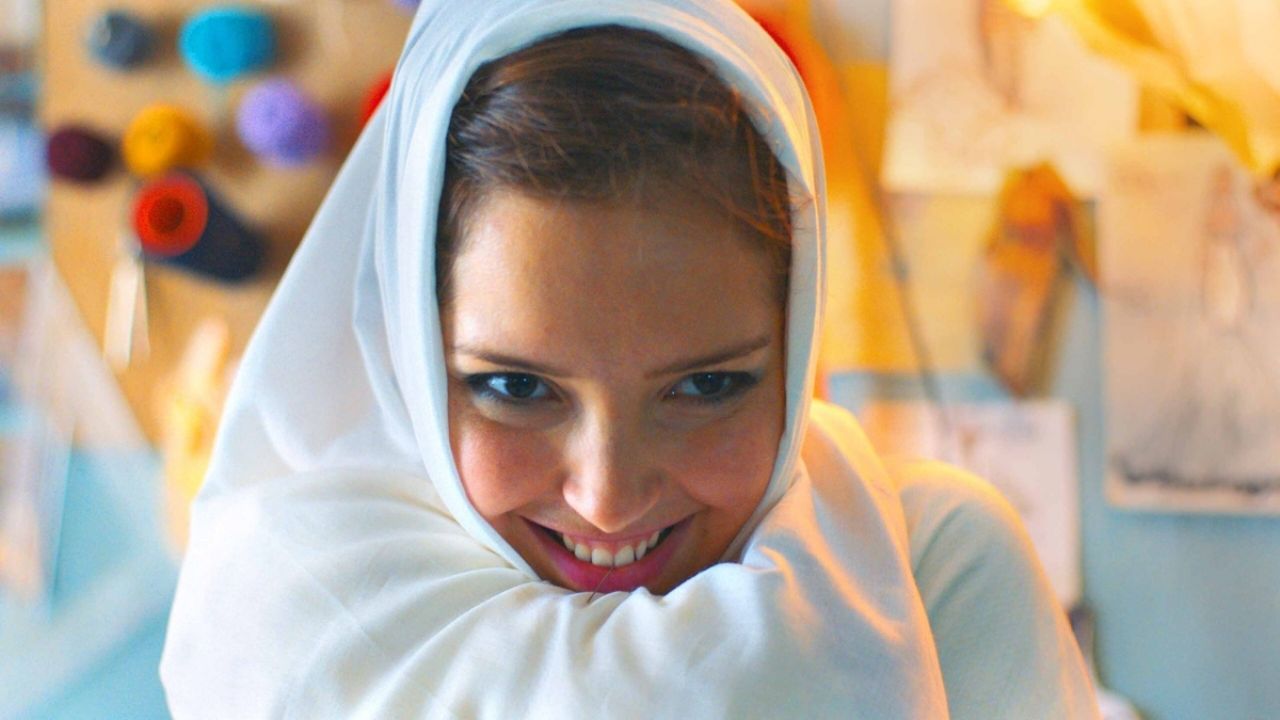 In recent weeks, people tend to wonder more about new trends or topics of interest, such as certain genres of cinema or series that are hosted on Netflix, but also of some productions that can only be seen in independent cinemas.

In this sense, people wonder what they can see at the National Cinematheque in Mexico City, where they can find a wide variety of films of various themes and genres, including many of them based on real events and also awarded by various festivals. dedicated to cinematography.

Let us remember that more often new options come to light to watch content and have entertainment via streaming or, in person, in places such as the National Cinematheque; Let us remember that during the Covid-19 pandemic that arrived in Mexico on February 28, 2020, various places were affected, to such an extent that they were temporarily closed, but are now open to the public to enjoy the seventh art .

What to see at the National Cinematheque

Under this panorama, we have made the selection of a film that is currently on the billboard at the National Cinematheque, which you can enjoy next weekend or this week, sharing a pleasant moment with your loved ones.

It is about the film “Papicha”, which was directed by Mounia Meddour, which is based largely on the life of the director, specifically on her experiences during the so-called “Black Decade” during the civil war in Algeria in the The 90s, and how exile influenced her life and how it was a symbol of resistance to the imposition of the use of the black veil.

What is “Papicha” about?

“Papicha” tells the life of 18-year-old Nedjma and her friends, with whom she spends happy moments but also the most important and traumatic of this time; She is a student in Algiers and is staying in the university city of that place, where her dream is to become a fashion designer, but she comes into conflict when she has to face the tragic events of the civil war in Algeria, since These prevent her from fulfilling her dreams and leading a normal life with her friends and family.

Here we show you the trailer of happiness film production that will make you reflect on the privileges you currently enjoy and how being deprived of your freedom can influence your life: