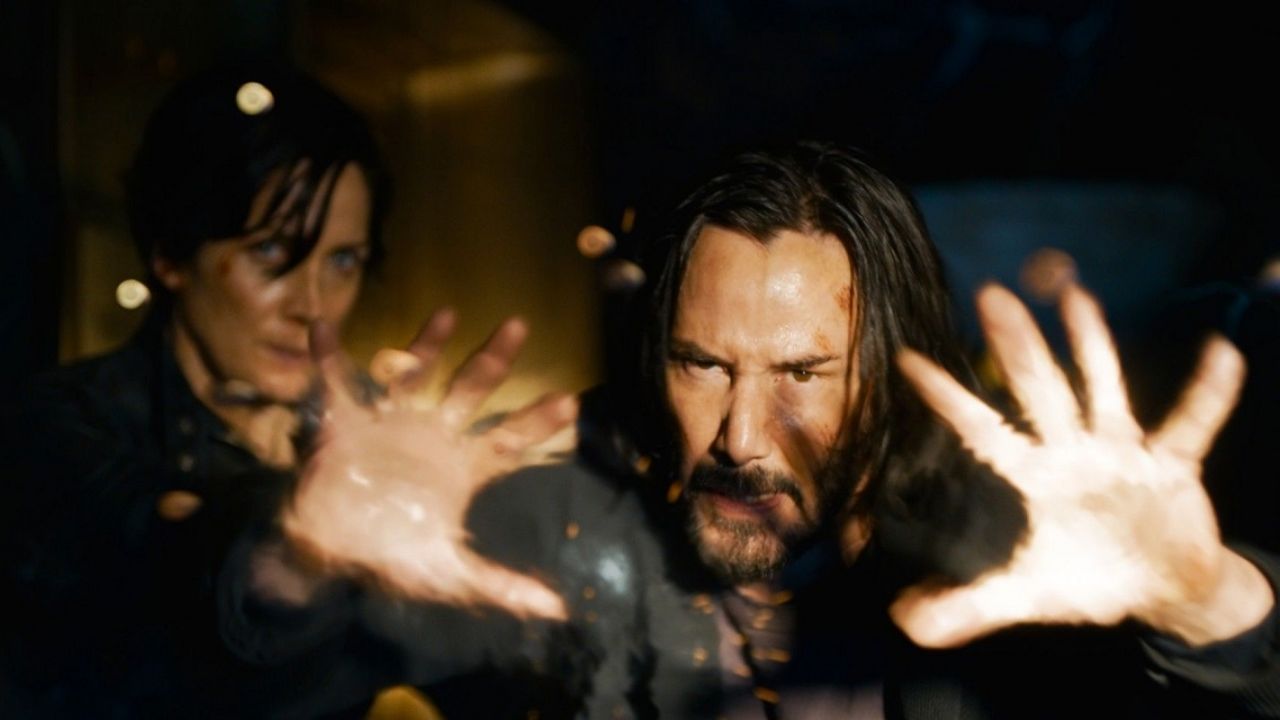 Matrix is one of the most successful series of all time. The new installment The Matrix Resurrections It has become one of the most anticipated releases of the year. The fourth instance of the franchise, directed by Lana Wachowski, will have back to Keanu Reeves like Neo and Carrie-Anne Moss like Trinity.

Although there is great enthusiasm among fans, there is also some controversy, as many believe that a new installment is somewhat unnecessary. Just a few days before the premiere, critics are leaving their first appraisals of the film, which promises to be an event but will not meet everyone’s expectations equally.

Warner Bros. The embargo lifted critics have started sharing their first impressions on social media. Below we review the first reviews of The Matrix Resurrections.

The critic Eric Davis from Fandango Y Rotten Tomatoes I consider that the first act of The Matrix Resurrections is “stellar”. “Smart, funny, weird, self-referential and unexpected. Throw in wildly inventive action sequences, lofty storytelling decisions and a ton of great ideas that will raise a lot of questions,” she said, recommending that it be necessary to watch it more than once.

In the same line, Courtney Howard from Variety said: “The Matrix Resurrections is mind-blowing, unbelievable, jaw-dropping, completely in line with the legacy of the franchise. Find an innovative way to frame the new story. The chemistry between Keanu Reeves and Carrie-Anne Moss is pure fire! Jessica Henwick It’s a revelation! “

For its part, Perri Nemiroff from Collider, said: “The Matrix Resurrections is a solid addition to the franchise! I had a feeling the concept would lend itself to another installment and indeed they found a lot of clever ways to continue the story while developing the whole Matrix concept at the same time. “. He also highlighted that the relationship between Neo and Trinity continues to be the heart of the film.

With a little less enthusiasm, Simon Thompson from Variety e IGN, opined: “The Matrix Resurrections is not very nostalgic for me. While the chemistry between Neo and Trinity still works, sometimes it is so meta that it cracks quickly. Groff and NPH are winning additions to this ending that should have been a start. “.

In the same line, Liz Shannon Miller, editor of ConsequenceHe opined: “It’s not perfect. There are some moments that can be silly. But while The Matrix: Revolutions broke my heart, Matrix Resurrections … did the opposite. And I’m so happy about it.”

As you can see, the first reviews are inclined towards a positive appreciation, the highlight being the appearance of Neo and Trinity. Undoubtedly, The Matrix Resurrections promises to be one of the great end-of-the-year tanks, but it will not be easy at the box office, since it will have to face Spider-Man: No Way Home, which has just hit theaters.

The Matrix Resurrections: what the first critics say about the most anticipated comeback of the year