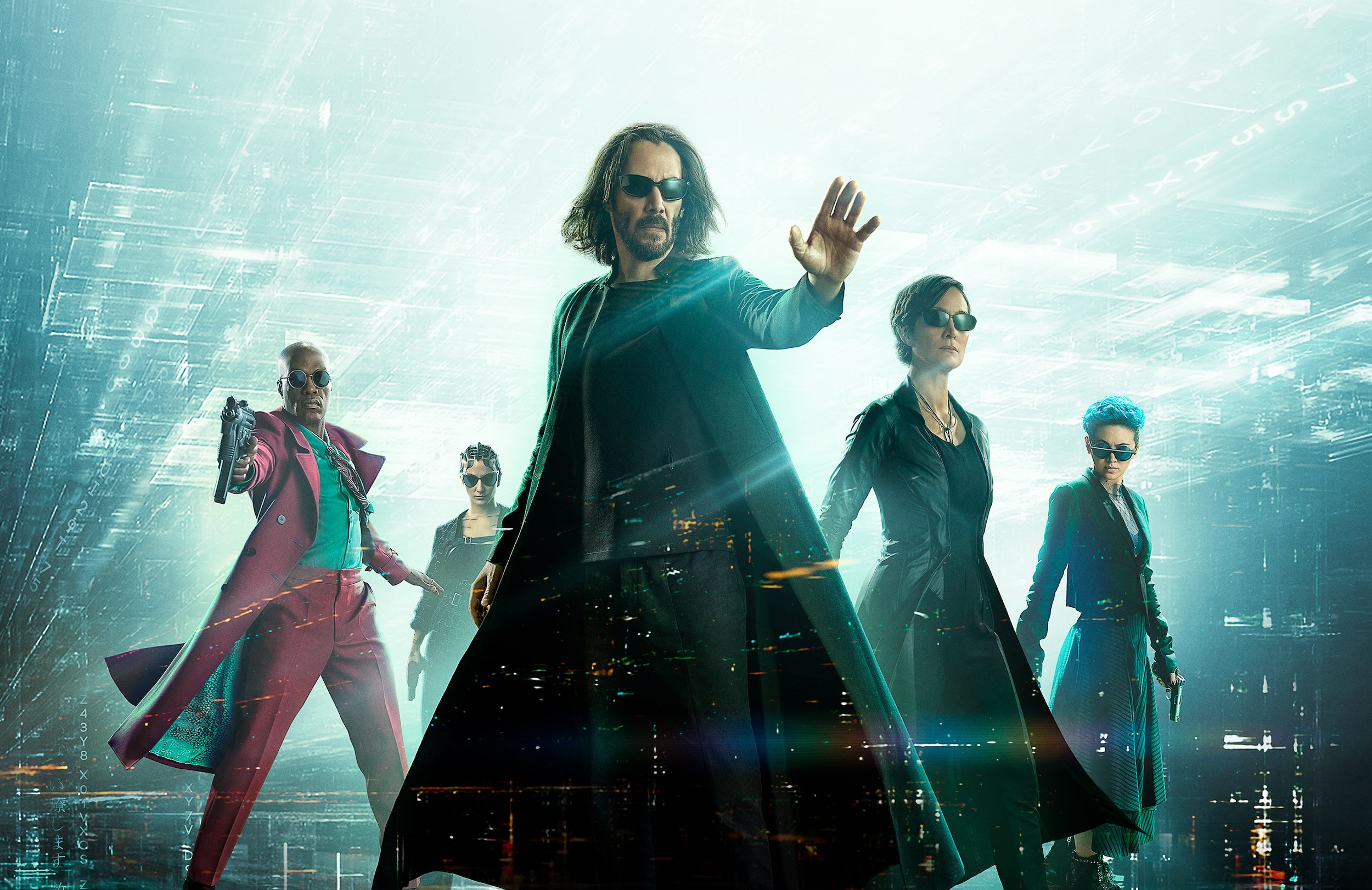 From its first scenes, The Matrix Resurrections by Lana Wachowski makes it clear that time has passed. Not only in the history that is about to tell, but in the validity of its symbolism. The film picks up the radiant and deceptively innocent glow of the latest footage from Matrix: Revolutions and uses them to make something clear. The Matrix Resurrections it is a continuation – formal and in spirit – of what was proposed by the first films. Despite its attempts to function as a standalone premise, the film is overly reliant on the main saga to be so.

The production has a peculiar need to rebuild their mythology from the ground up. And he must do it with a certain conception about his greatness that is sometimes exaggerated. The director and screenwriter is well aware of the scale of her franchise. Also from the fact that The Matrix Resurrections it has the duty to justify its existence.

Why revisit the world of The Matrix when everything was said? After Neo and Trinity’s sacrifice, is there anything to add? The movie forces the premise so that the answer is yes. In fact, there is something painfully soft about this Thomas Anderson (Keanu Reeves), a lonely video game designer. In a California tinted with lively tones and in almost dreamlike settings due to its symmetry, the silence around it seems to have meaning. What about Anderson, uprooted, excluded and lonely? The argument does not say so, but it is clear that the fragile secret that surrounds it is everything. From the long silences, the psychiatric consultations, the blue pills. The character’s mind is a melting pot of information about to explode.

For the script, Anderson is a bridge between the past and the future. But not one with all the firmness it should have to sustain its link to a gigantic context. Of course, the character fulfills the inevitable cycle of the narrator who is committed to uniting all the threads around him. In the same way as in the first movie of The Matrix, Keanu Reeves’ character begins to suspect the duality of reality. But also to baste, perhaps in one of the few ingenious points of the plot, how to understand what happens around him.

When everything returns to the starting point with The Matrix Revolutions

The Matrix Resurrections happens after the matrix Revolutions And, in fact, the script goes to great pains to make it clear that sixty years have passed. Thomas Anderson has recurring nightmares and dreams, with the nagging feeling that “something is wrong with his mind.” Of course, everything this tired and cynical version of the iconic character accomplishes is focused on memory. All of his games are obviously direct references to the plot of the first movies. The script uses the resource to narrate, but wastes it by over-contextualizing.

In fact, there is a certain melancholic air in the little bits of information scattered throughout the first half hour of the film. One that is related to the feeling that it cannot function without a constant barrage of references. The feeling is obvious: achieve a dialogue between The Matrix and something broader. The universe of The Matrix it is present in the idea of ​​its inevitability and Lana Wachowski emphasizes that, as if each piece of its history is a tribute. And while co-writer David Mitchell said it wasn’t a sequel, it actually isn’t. At least in its central premise.

The film raises the fact of including within its increasingly dense and repetitive plot, the original trilogy. The nod to the great moments is inevitable, but also the fact that the plot is willing to incorporate every element that makes the saga recognizable. Maybe, the weakest point of The Matrix Resurrections be the fact that there is something slightly superfluous in his effort to review what has already been narrated.

His look at the mythology of the saga is neither enriching nor innovative. It is a review that the script carries out with an excess of pretensions. As if it were an impatient effort to get to the center of the story, Wachowski’s script is awkward. But even more worrying: with an almost excessive perception of its size.

A rabbit hole in the middle of a tricky mirror game

Of course, the Matrix saga was always the measure of his ambitions and certainly the ability to use expectations to his advantage. In The Matrix Resurrections He does it and also thickens the atmosphere with the recurring feeling that “something” is about to happen. What he regrets is that any fan of The Matrix know what will happen and there is no major change in the formula. When Anderson begins to flashbacks and voices his discomfort with his surroundings, the film progresses more quickly.

And it does so directly into the mysterious world that surrounds Anderson without touching him. Obsessed with Tiffany (Carrie – Anne Moss), the feeling that reality is deceiving him becomes suffocating. Much more after your hours of therapy and taking the pills that try to contain it. The script goes to great lengths to create the mystery, and it actually succeeds. In its best moments, The Matrix Resurrections use innuendo to your advantage. Especially when Anderson reaches the inevitable crossroads: is what is happening real?

Perhaps it is the appearance of Morpheus (Yahya Abdul-Mateen II) that is the most obvious breaking point with the tone of the film. Anderson receives the red pill that frees him and reverts to being Neo in a sophisticated nightmare scene that is not very convincing. Only that perception about the time loop loses meaning and firmness when it falls into the predictable.

Surprisingly, the film abandons the powerful sense of mystery for a more than obvious revision to the first film. He does so without leaving any doubt that the journey now carries a certain contradiction to the central line and a change in the basis of his argument. But also, it is a layer upon layer on something already known and seen..

By its final scene, it is already more than obvious that Lana Wachowski has a special interest in keeping her universe robust and attractive. And for after the credits – yes, there is something to be said in a mysterious sequence – the message is direct. The Matrix can even be its own contradiction.

‘The Matrix Resurrections’, a lot of ambition with too many mistakes