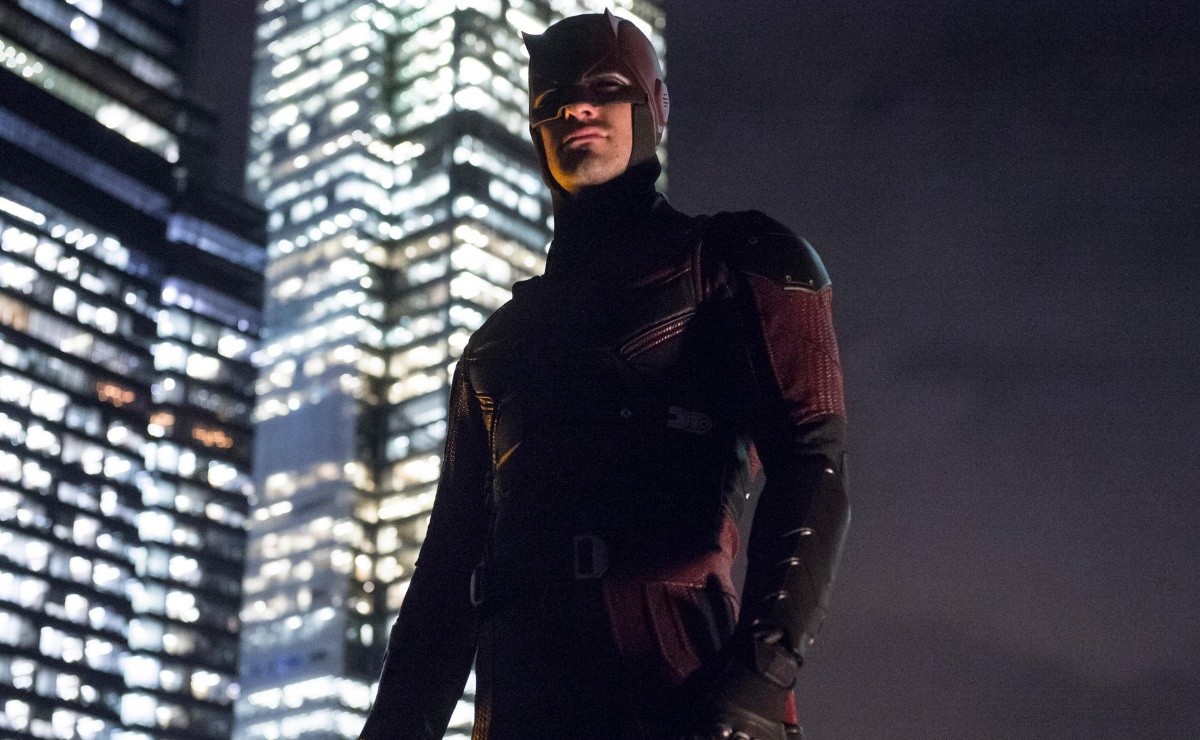 In the midst of a wave of superhero movie releases in theaters, hand in hand with the Cinematographic Universe of Marvel (MCU), Netflix he managed to have his own saga. It was with the releases of some characters from Marvel that were relegated, like Luke Cage, Jessica Jones Y Daredevil. It was precisely the latter who won the greatest approval from comic book fans. Next, we tell you what happened, in a note that has some spoilers.

Starring Charlie Cox, Daredevil It is considered one of the best superhero series ever made. The story centers on a young man named Matt Murdock who is left blind in a road accident, after risking his life to save a stranger. As a result, a series of chemicals got into his eyes and caused him to lose his sight.

The series of Netflix spanned three seasons of which, for many, the third was the best of all. But at the height of history, the streaming platform decided to cancel it surprisingly in November 2018. Over time, it was revealed that the reasons why this had happened was because they had transferred the image rights to Disney, and from that moment the fans began to ask for his addition to the MCU.

The problem is that part of the agreement between Netflix Y Disney It meant that the mouse company had to wait two years before it could re-float the character. This agreement also involved all the superheroes of The Defenders, something that made us think that with so much waiting time, the characters could be rescued. But nevertheless, Charlie Cox He never lowered his arms and was shown several times in networks wanting to return, so the fans began to speculate with seeing him one more time.

After a long wait and several rumors about the future of Matt Murdock, Cox Y Daredevil, the long-awaited wish of the fans was finally fulfilled. The best lawyer in the MCU had his little cameo in Spider-Man: No way home (something that was rumored for a long time). Now, the big question is to know when it will appear again and if it will do so with a series or a movie.

He will most likely be seen in a production of Disney+. One of the two candidate shows are Ms. Marvel, which will take place in neighboring New York, New Jersey. The other, which is the one who seems to have the most opportunities, is She-Hulk. The starring series not only takes place in Manhattan, where he lives Matt Murdock, but it is also rumored that we might see Jessica Jones, so think about Daredevil it wouldn’t sound so far-fetched.

The Marvel movie Charlie Cox could return to