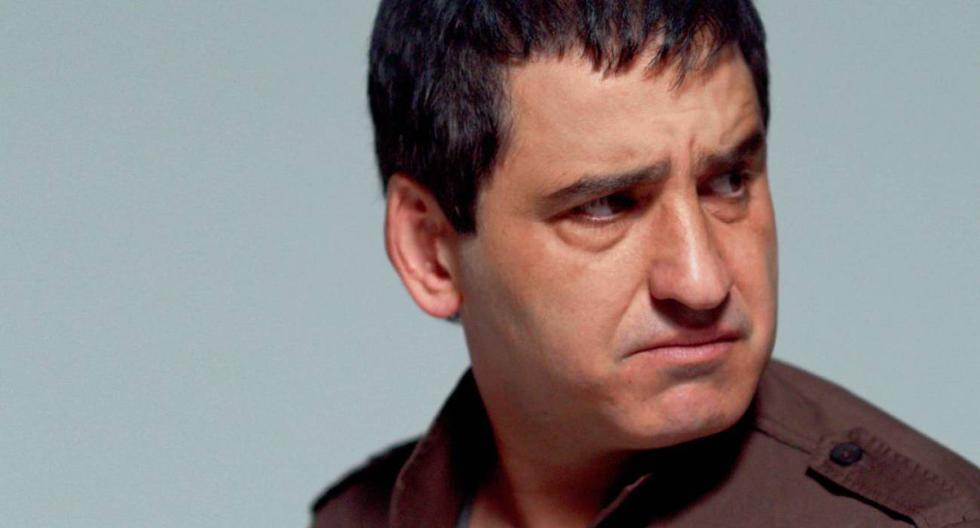 Robinson Diaz He is one of the most recognized and beloved actors in Colombia. The 55-year-old interpreter has a successful and extensive artistic career in which he has demonstrated his talent, professionalism and acting quality. He became known internationally thanks to his character as ‘El Cabo’ in “The Lord of the Skies”, which he has played for more than ten years.

MORE INFORMATION: Robinson Díaz, the ‘Corporal’ of “The Lord of the Skies” assures that they will never stop making narcoseries

Diaz He is a native of Antioquia, but to achieve his dreams he had to go outside his native land to look for them. This is how he emigrated to Bogotá to study at the National School of Dramatic Art where he graduated as a teacher in Performing Arts in 1991. Parallel to this, he promoted his love of caricature and graphic humor in various newspapers such as El Mundo. from Medellín and El Espectador from Bogotá under the pseudonym Picho & Pucho.

Acting is his passion and he has demonstrated this during the three decades that he has worked in series, films and theater. Thanks to your dedication and talent, Robinson Diaz it has earned a place in the artistic milieu of Colombia and Latin America. He is one of the most awarded actors and has played a wide variety of characters with great success.

MORE INFORMATION: The tattoo that nobody knew about Carmen Aub

“THE LORD OF THE SKIES”: THE OTHER SERIES IN WHICH ROBINSON DÍAZ HAS PARTICIPATED

Robinson Díaz has a successful and extensive artistic career. He has participated in more than 25 professional plays from Moliere to Shakespeare, through national authors and contemporary playwrights, more than 35 television and film productions attest to his dedication and commitment to the art of acting.

His long and solid career in television, film and theater have allowed him to travel with his shows in many countries. In addition, Robinson Díaz has received so many awards that we can highlight some in categories such as “Best Leading Actor”, “Best Supporting Actor”, “New Actor”, “Best Actor in a Series” and awards such as the “Simón Bolívar Awards”.

He was an exclusive actor on the Caracol channel for 20 years, between 1997 and 2014, standing out in productions such as “The President’s Woman”, “The Other Half of the Sun”, “Deadly Sins”, “La Saga”, “El Cartel de los Sapos “,” Neighbors “and” The maximum penalty. “

In 2019, Robinson Díaz is hired as an exclusive actor by the Telemundo network. He develops his work in the three languages ​​and currently participates and produces one of the best versions for the theater of “La Dama de Negro” alongside his wife, who is also an actress and producer: Adriana Arango.

His varied interpretive record has allowed him to put himself in the shoes of several characters, one of the most outstanding of his career is “El Cabo” from the series “El Cartel de los Sapos”. This role has allowed him international recognition and for that the actor said he was grateful:

“Through this series I began to make myself known in Latin American countries and many began to realize that Róbinson Díaz was not only doing ‘El Cabo’, but also other characters. Let’s say it was the way to be recognized internationally and that is why I live so grateful with this character, “he said in an interview for Express News.