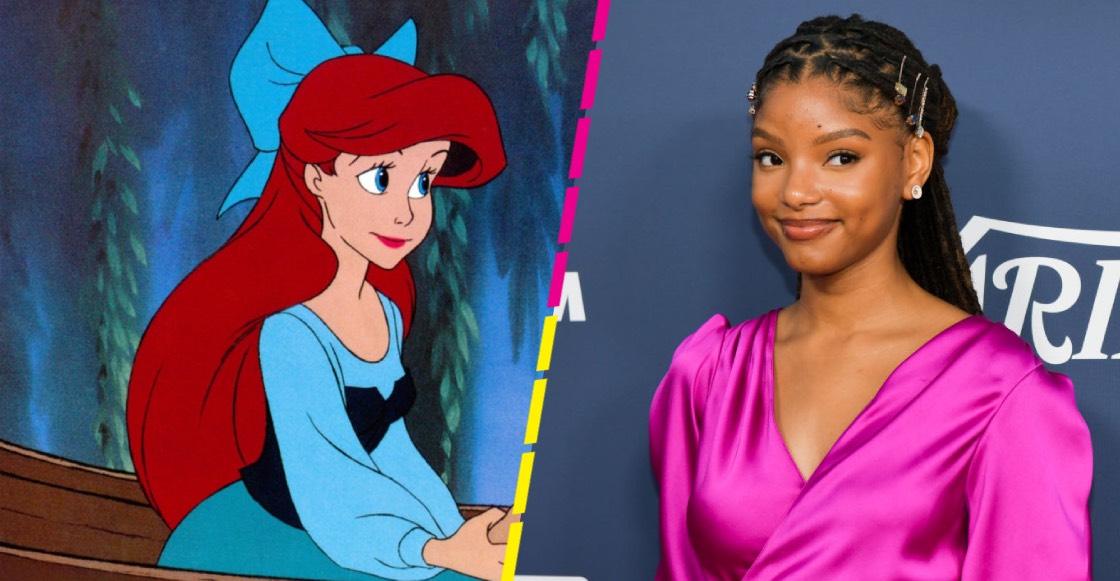 From here to pa’lla, from there to … Without a doubt, the schedule of film premieres is not an easy thing for any studio, but someone has to do it, especially if your name is Disney and you have in your sights a lot of productions full of expectation, such as the eternally commented live-action of The little Mermaid.

The Mickey Mouse production house has just announced the date on which the film starring Halle Bailey, which is scheduled for mid-2023. In addition, some rescheduling was revealed regarding other upcoming productions such as Eternals from Marvel Studios the Charm.

Halle Bailey will be Ariel in live action.

There is no doubt that within the entire catalog of live-action productions that Disney has, that of The little Mermaid -for better or for worse- it has been one of the ones that has generated the most conversation since it was announced. Just last July, the protagonist Halle Bailey shared a post on Instagram where she revealed that she had already finished filming the tape.

The next thing, obviously, is post-production, the inclusion of special effects and other details that, as seen in installments of this style, promise an interesting visual experience. In that sense, it is easy to understand that perhaps we are still far from seeing a trailer or a significant advance, but what we do already have is the release date of the film.

According to information from The Hollywood Reporter, el live-action de The little Mermaid will premiere on May 26, 2023, coinciding with the weekend of Memorial Day in United States. The film directed by Rob Marshall, it is known, has confirmed in the cast to the stars Javier Bardem, Awkwafina, Jacob Tremblay, Melissa McCarthy. 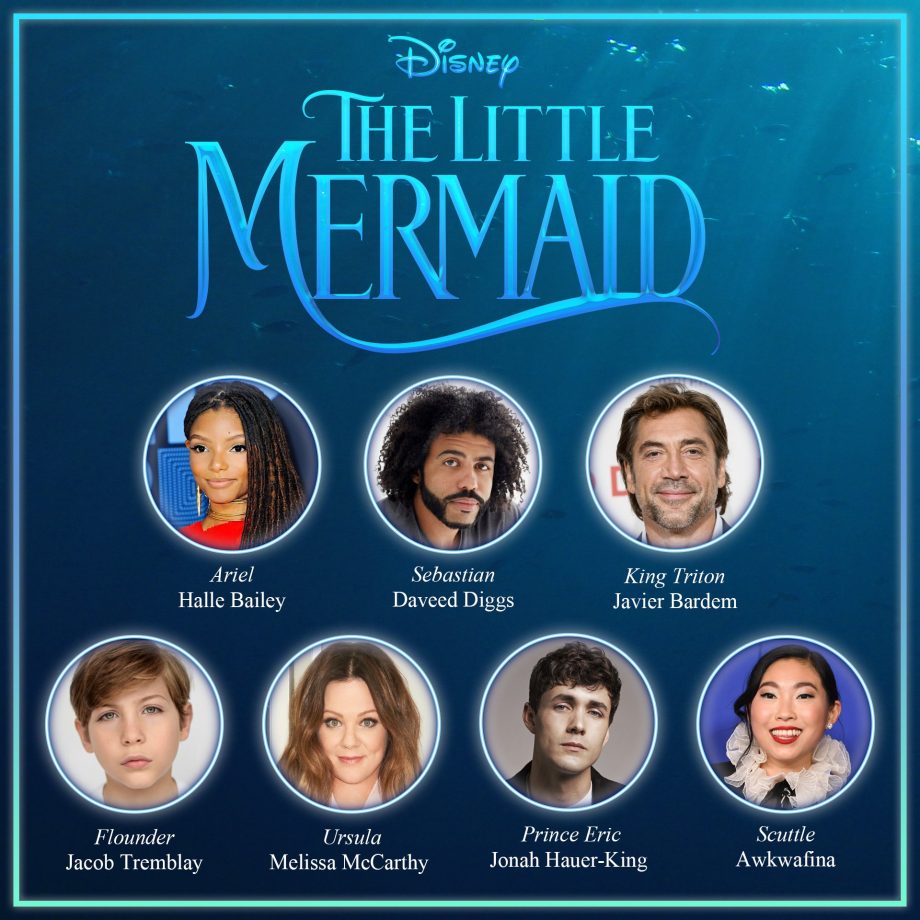 Disney moves its calendar a bit and reveals other dates

In addition to the reveal of the premiere date of The little Mermaid, Disney also announced some changes to its schedule, revelations of dates for future productions and gave an update on the films that will launch in the rest of this 2021.

Starting with this last point, it was revealed that Eternals (Marvel Studios, November 5), The Last Duel (from 20th Century Fox, October 15), Ron’s Gone Wrong (October 22), The King’s Man (20th Century Fox, December 22) and West Side Story (December 10) will hit theaters exclusively for 45 days. After that time, they will also be released on Disney +. The same will happen with Encanto (November 24), but it will only have exclusivity in cinemas for 30 days and then arrive on the streaming platform.

Secondly, Nightmare Alley directed by Guillermo Del Toro placeholder image (via Disney’s Searchlight Pictures subsidiary) was scheduled to have a limited release on December 3, but will now have a broad release in more theaters with an agreed date of December 17.

What’s more, there are four untitled Marvel movies already scheduled for 2024 on the dates February 16, May 3, July 26 and November 8. Pixar is not far behind and in that year, it has two productions – also unnamed – scheduled for March 1 and June 14. We will have to be pending.