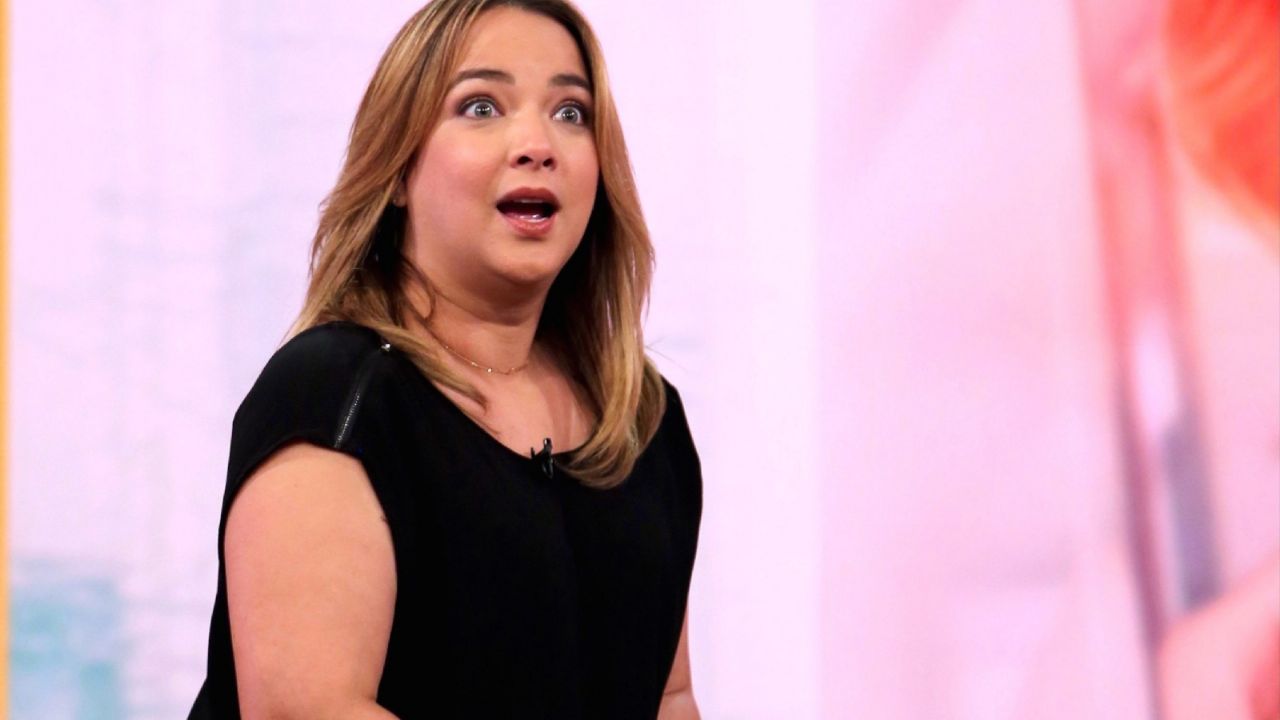 Adamari Lopez, the most beloved Puerto Rican actress and presenter in Mexico, has had a life marked by very painful episodes of which it has managed to get away with it, almost as for a movie worthy of the cinema. Today, after having suffered so much drama and pain, he is fully enjoying and experiencing the most beautiful stage of his life, together with his daughter, Alaïa.

From the beginning of his career, with only six years, until his scandalous divorce with Luis Fonsi. Going through breast cancer, this has been the life of Adamari Lopez that many producers would like to take to the cinema and … Why not finalize the project in 2022?

Adamari López: it all started in Puerto Rico

Adamari was born in Humacao, Puerto Rico. There she began her acting career with only six years of age when she participated in the novel ‘Cristina Bazán’, produced by Telemundo Puerto Rico.

Three years later, he joined the novel ‘Yo sé que mentía’ with a starring role and made small collaborations in other television programs. It was only when he finished his university studies that he began to dedicate himself full time to acting.

He left Puerto Rico behind to start a successful career in Mexico, where he starred in great programs and novels such as: ‘Friends and rivals’, ‘Woman, real life cases’ and ‘Wooden woman’.

When Adamari López was at the peak of her career, sad news struck her life: in 2004 she was diagnosed with breast cancer. This led her to put her professional career on hiatus and focus on her health.

After going through painful treatments and several surgeries, in 2006 he finally managed to completely combat this disease. Little by little, he began to smile and enjoy life again.

A new blow in your life

Adamari was engaged to the singer Luis Fonsi in 2004. It was in 2006 that they formalized their union in a private ceremony in Puerto Rico, the country that saw them both born.

They lived an intense and beautiful love story. He even called off his 2005 international tour to accompany her during her battle with cancer.

But just five years after that intense love story began, in 2009, they came out to announce that their marriage had come to an end.

He smiled again: the arrival of Toni Costa

After the strong blows that life gave him, Adamari López he resumed his artistic career. During all these years he has participated in great successes such as: ‘Under the reins of love’, Iron soul, ‘Look who dances and’ A new day ‘.

It was during the program ‘Look who is dancing’ that he met Toni Costa, his most recent partner, with whom they have a daughter, Alaïa.

A few weeks ago, Adamari, full of pain, came out to announce on the program that she hosts in the United States that her eleven-year relationship with the dancer, Toni Costa, had come to an end.

“I have decided to separate from Toni,” he said forcefully. And he continued, “I found the importance of putting the well-being of my family first, first of all, and this is the decision I have made.”

‘She knows that she has two parents who love her and will always love her, that we will always be there and that we will be there for her at all times. That is what we are focused on and that is where I put my energy every day of my life, ‘said Adamari López regarding her daughter.

Although today Alaïa has two homes, the couple is closer than ever to see her happy.

This is a new stage in the life of Adamari Lopez, where he seeks to put himself first of all to enjoy life to the fullest. A chapter that will also emerge triumphant and renewed. It is in this context that there is the possibility that an adaptation of his life could be made into a film.

Would you go to the cinema to see the movie of Adamari Lopez? His life full of curiosities and romantic and dramatic episodes is enough fabric to cut and produce a film that fans would enjoy.