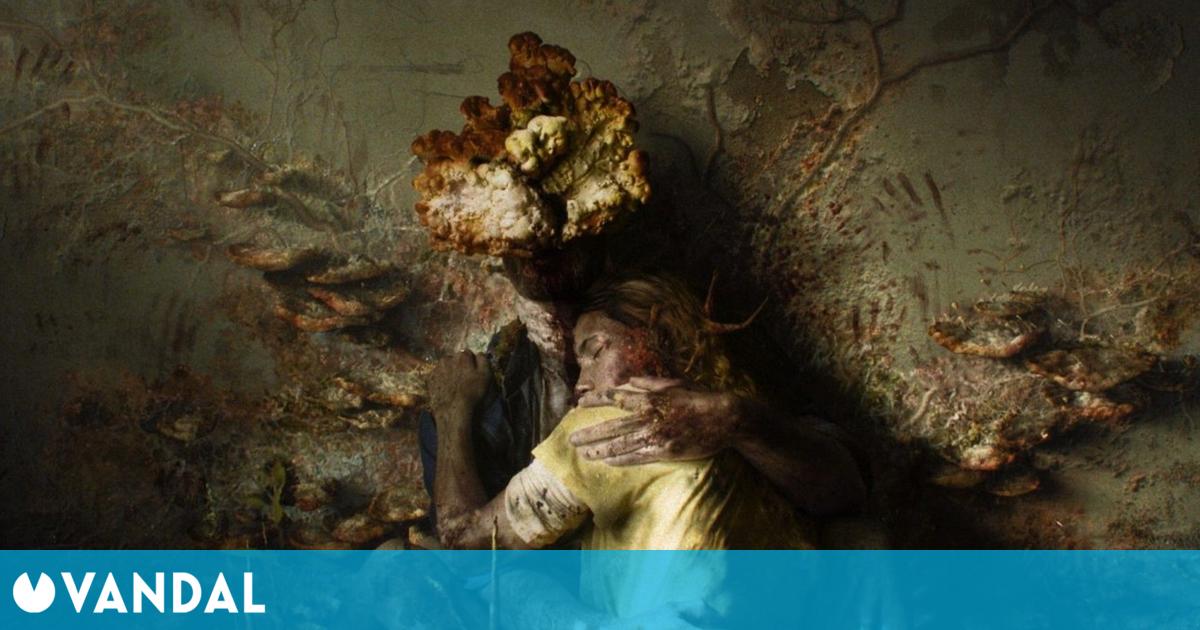 The Last of Us continues to reign in the hearts of players, and a group of fans wanted to pay tribute to the title of Naughty Dog by creating a spectacular short film. Titled Stay, the project immerses us in this hostile post-apocalyptic world that the Californian studio saga boasts. This is an original story with new characters whose paths intertwine with Ellie’s thirst for revenge during the events of The Last of Us Part II.

Stay, a short film that pays tribute to The Last of Us

“Stay it is the story of two survivors whose hope at the Santa Monica Pier lights their way through the ruthless and dying world of The Last of Us“says the description of the project. In this way, we can take a look at how our two protagonists have to face each other against all kinds of infected and dangers, in their search to find a safe place in the middle of this post-apocalypse.

The project start with Ellie interpreting an original version of Have You Ever Seen the Rain by Creedence Clearwater Revival. The film’s photograph was shot in Wisconsin during the pandemic, with a team of 40 people between cast and filmmakers. They have taken great care when it comes to faithfully recreating characters from the saga such as Ellie or the infected, who come to life thanks to the visual effects and the gory details of their bodies.

The story of two survivors who intertwine with Ellie’s path

Stay takes us through 7 different locations, and it took over 100 special effects shots to recreate the shadowy, signature atmosphere of the Naughty Dog games. The goal of this team was to slightly expand the narrative of the second part, offering a story from the point of view of these two new characters. And the result has been, to say the least, amazing.

In the meantime, The Last of Us Part 2 has become the most awarded game ever and in the best rated by Metacritic users. “The most ambitious and shocking game of Naughty Dog with which he surpasses himself again”, we wrote in our analysis. The development study has confirmed that you already have ideas for a third party, but at the moment they are not working on this title.