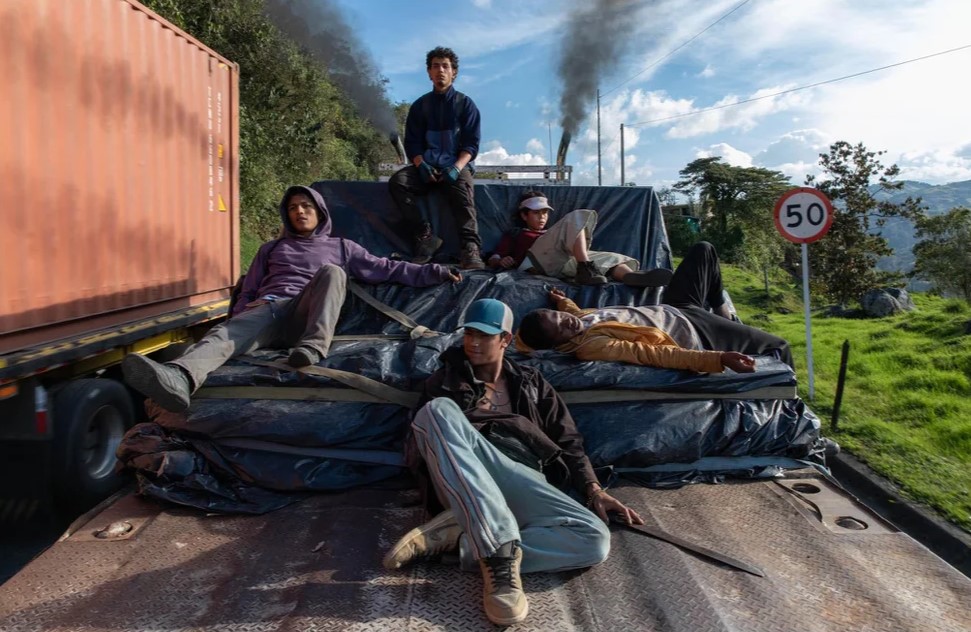 ‘The Kings of the World’ is the recent film directed by renowned director Laura Mora. Photo: Infobae Archive.

In the last few hours, the Colombian Academy of Cinematographic Arts and Sciences announced that The Kings of the world will be the film that will represent Colombia at the ninety-fifth Oscar Awards, which will take place in Los Angeles on March 12, 2023, after the successful tour of festivals that the film directed by Laura Mora has done in recent months.

“After the vote held on September 28 and 29, the second film by Antioquia director Laura Mora was selected to represent Colombia at the Oscars, where she will aspire to the nomination in the category of Best Foreign Language Film,” reported officially the Academy.

Given the decision of the academy, the producer Cristina Gallego assured that only having managed to make the film could be considered “a miracle” after a titanic effort that the team behind the film has made over the last four years, and pondered that “today , in the midst of the political change that Colombia is experiencing, being chosen as an Oscar candidate and with all the support we have achieved internationally, from the public, North American distribution and sales, makes us optimistic about the campaign that is to come”. 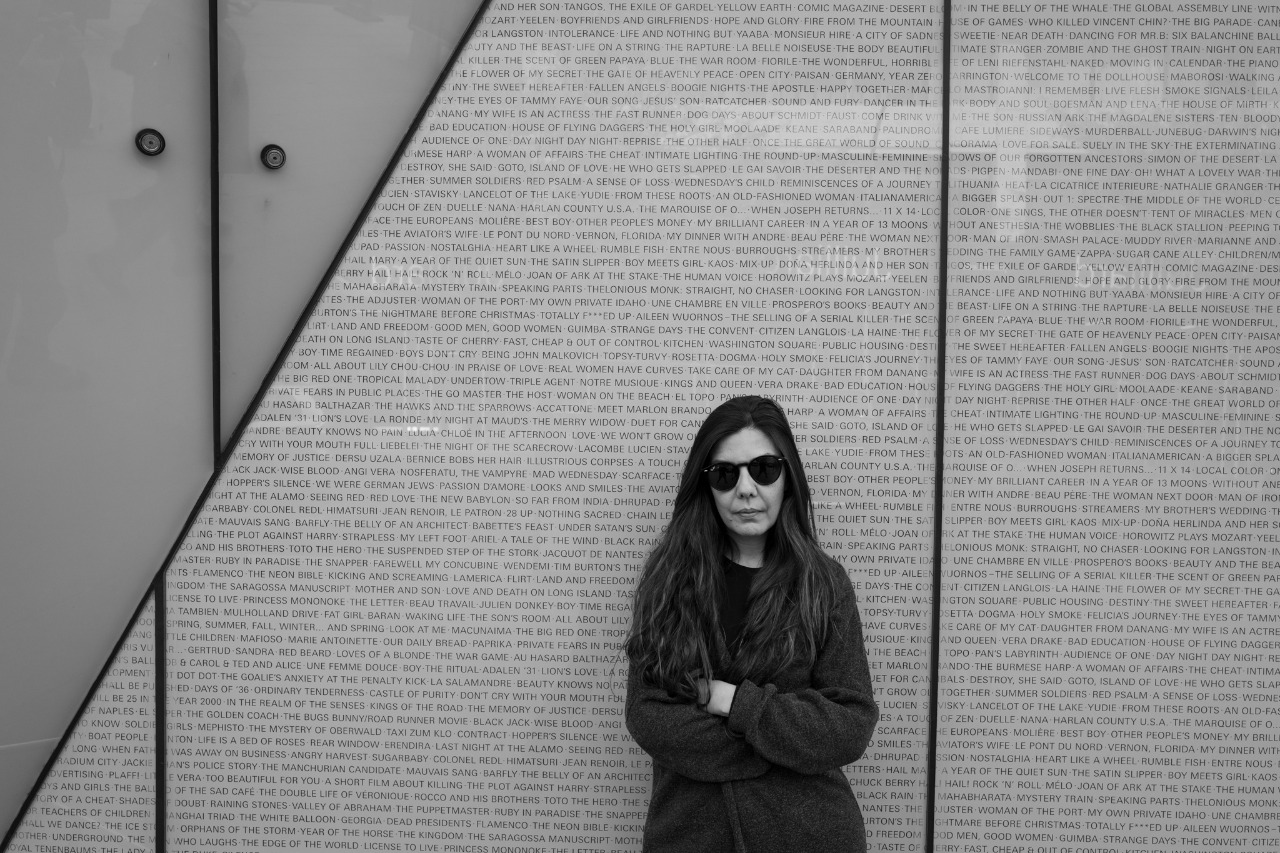 The film opens in theaters in Colombia on October 13 and won the Best Film award at the San Sebastian Film Festival in recent days. Photo: Press ‘The kings of the world’

For Laura Mora, director of the film, The Kings of the world tries to exalt the romantic character that is in the subversive and the disobedient, even from the very decision of the place where it was shot.

“I don’t know how many people told us that we couldn’t shoot in Bajo Cauca, but I never gave up. That is perhaps the first political act of this film, I think. Demonstrating that there should be no banned territories, that we cannot make it impossible for anyone to approach beauty, that is also an act of resistance. At the same time, verifying that, in some way, the power of the violent also lies in the construction of the very rumor of violence, which generates so much fear that it prevents contact with the territory,” says Laura.

The film tells the story of Rá (19), Culebro (16), Sere (14), Winny (12) Nano (13) five street kids from Medellín. Five kings without a kingdom. In their hands they have some old writings of a land inherited by Rá. After receiving a letter from the government land restitution office, notifying the return of the land that was taken from his grandmother, Rá will decide to undertake the trip with his friends with the promise of finally fulfilling a dream: to have a place in the world where you can be free, where you can be safe, where you can build your own kingdom.

These characters are played by a group of young people, between 15 and 22 years old. They had no acting experience, but they bring with them their truth, their experiences, their relationship with violence and, in turn, all their charisma and beauty, which they make available to their characters. They are all men.

“I feel that what history shows us, and in particular that of this country, is that violence is a kind of heritage of masculinity. It is difficult, especially for young people from certain backgrounds. In the end, the war has been lived by them. A bunch of humble young guys fighting and defending the interests of powerful men.”

Andrés Caicedo: 71 years of an eternal work
Colombian film wins the highest prize: “The Kings of the World” won the Golden Shell at the San Sebastian Film Festival
Chile is the guest of honor for the fifty-fifth edition of the Manizales International Theater Festival