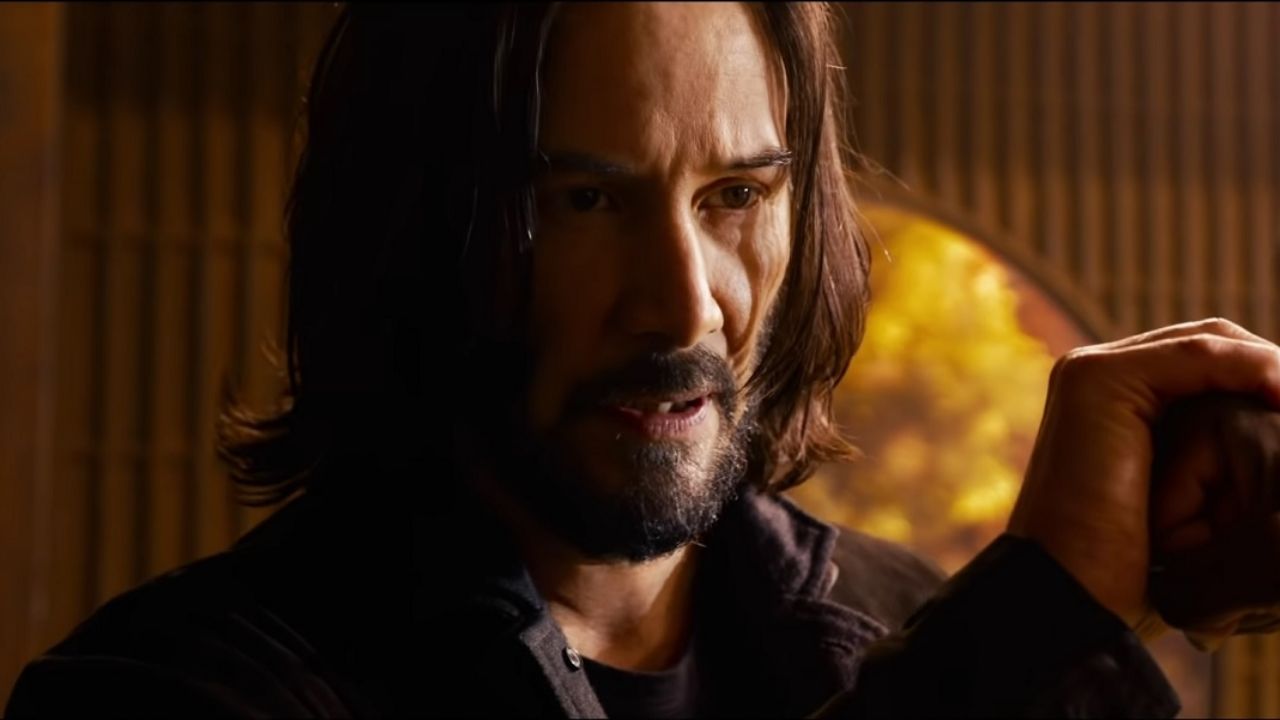 In the film industry there are relatively few actors who are characterized by charisma and simplicity of Keanu Reeves. Loved by all, the actor has become one of the most acclaimed names in the industry, having starred in many productions throughout his career.

One of the roles that brought him to the top was Neo’s in the saga Matrix. The interpreter played the character in the original trilogy and will now be back for the fourth installment, The Matrix Resurrections. The film will have its theatrical release in the coming days, in addition to its simultaneous release on HBO Max in the United States.

Of course, throughout his career, Reeves has positioned himself as one of the great actors in cinema. Recently met how much the actor earned for his participation in Matrix Resurrections. But what is most surprising is that his salary is not significantly higher than what he received for his performance in previous instances of the saga.

The first movie of Matrix it premiered there in 1999. At that time, Keanu Reeves received a salary of 10 million dollars. To that are added the royalties and box office bonuses, so his profit was about 35 million dollars.

For the continuations, Matrix Reloaded Y Matrix revolutions, his salary is not entirely clear. According to the Celebrity Net Worth publication, the actor made a profit of $ 120 million in concept of the box office earnings and DVD sales of both films.

A decade and a half later, Reeves agreed to revert to Neo’s shoes alongside Carrie-Anne Moss, who returns to play Trinity. For his performance in the new installment of the saga, the 57-year-old performer received a salary between $ 12 million and $ 14 millionIn addition to the box office bonuses that you will receive after the film is released in theaters.

It is certainly a relatively low figure for an actor of his stature and for being one of the most successful sagas in the history of cinema. This makes it clear that the major reeves motivation At the time of accepting to put himself in Neo’s shoes, it had little to do with money, but rather with participating again in a character that gave him a lot.