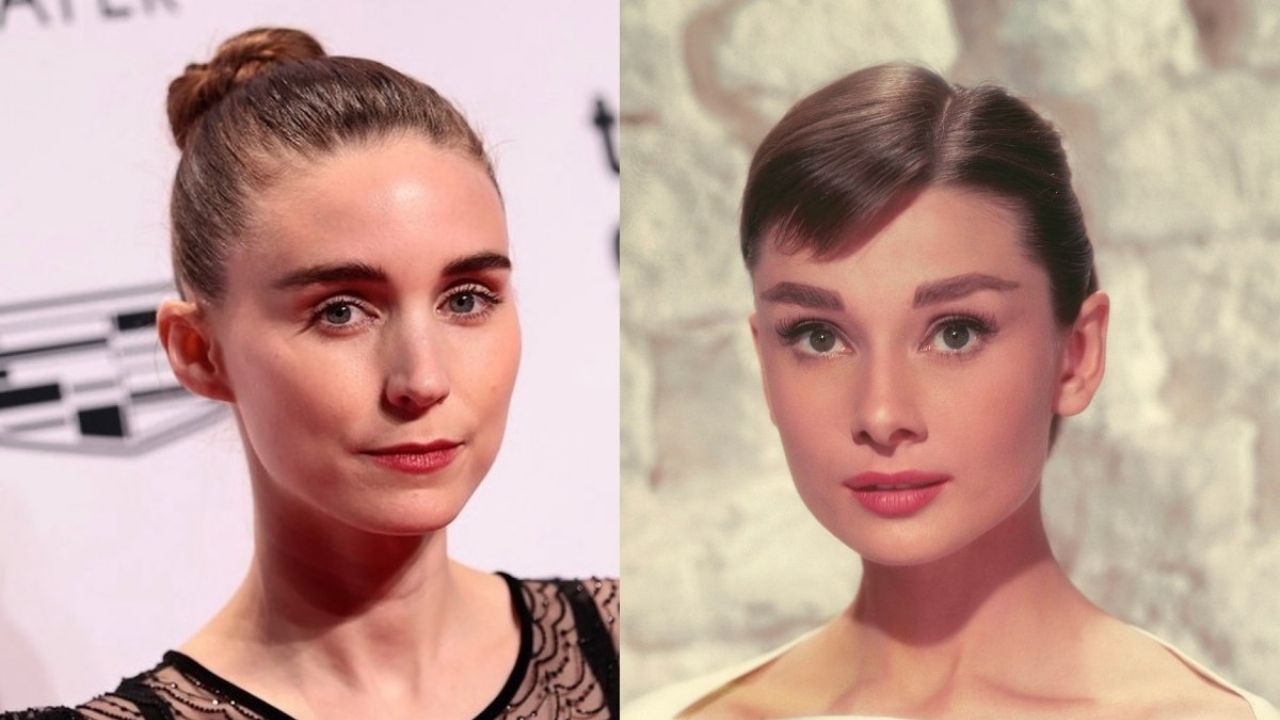 Rooney Mara She is an excellent actress who has made us fall in love with her roles in “The Girl with the Tattooed Dragon”, “Carol”, “Ella” and more. He has even worked with the Mexican director Guillermo del Toro in “The Alley of Lost Souls”. She is a super versatile woman in her work who has surprised us with totally different productions from each other. Now you have a challenging and interesting new project. She will play Audrey Hepburn in a movie about her life.

The film will be produced by Apple under the direction of Luca Guadagnino, the noted author and mastermind of “Call Me by You Name.” It will have a script by Michael Mitnick full of drama for capture the life and work of the popular activist actress and of course, fashion icon.

There are people who stand out in a crowd for different reasons, perhaps because of beauty, personality, talent, or a sense of humor. Audrey Hepburn was four o’clock, she is remembered and honored 29 years after her death by remaining in the mind and heart of her loyal audience.

We think that there is no better actress than Rooney Mara for the role with her fair complexion, dark hair, small round face, striking eyebrows and a sweet look with an attractive touch, just like Audrey’s eyes. Mara also has a particular taste for Givenchy pieces that made the task much easier for the casting men.

The details of the plot have not been mentioned yet but he will surely talk about his most successful films such as “Funny Face”, “Sabrina” and of course “Breakfast at Tiffany’s”, as well as details of his life during WWII, his training as a dancer, the two times she was married, her children, how she became a phenomenon of elegance and neatness and her work as an ambassador and activist for UNICEF.

Rooney Mara and Audrey Hepburn have more in common than we imagine. Hepburn was the first great muse for Givenchy, a brand that Mara loves. They love the color black and the sophistication that it adds to any look, Rooney has been inspired by the actress for their most iconic outfits on red carpets and they are even very similar physically.

At the same time as this production, another is being prepared under the command of Jacqueline Hoyt on Audrey Hepburn’s early years based on a text written by one of her sons, Luca Dotti, in collaboration with the Italian journalist Luigi Spinola. There are no more details on either of the two, we don’t know which one will come out first but we will certainly enjoy them both.