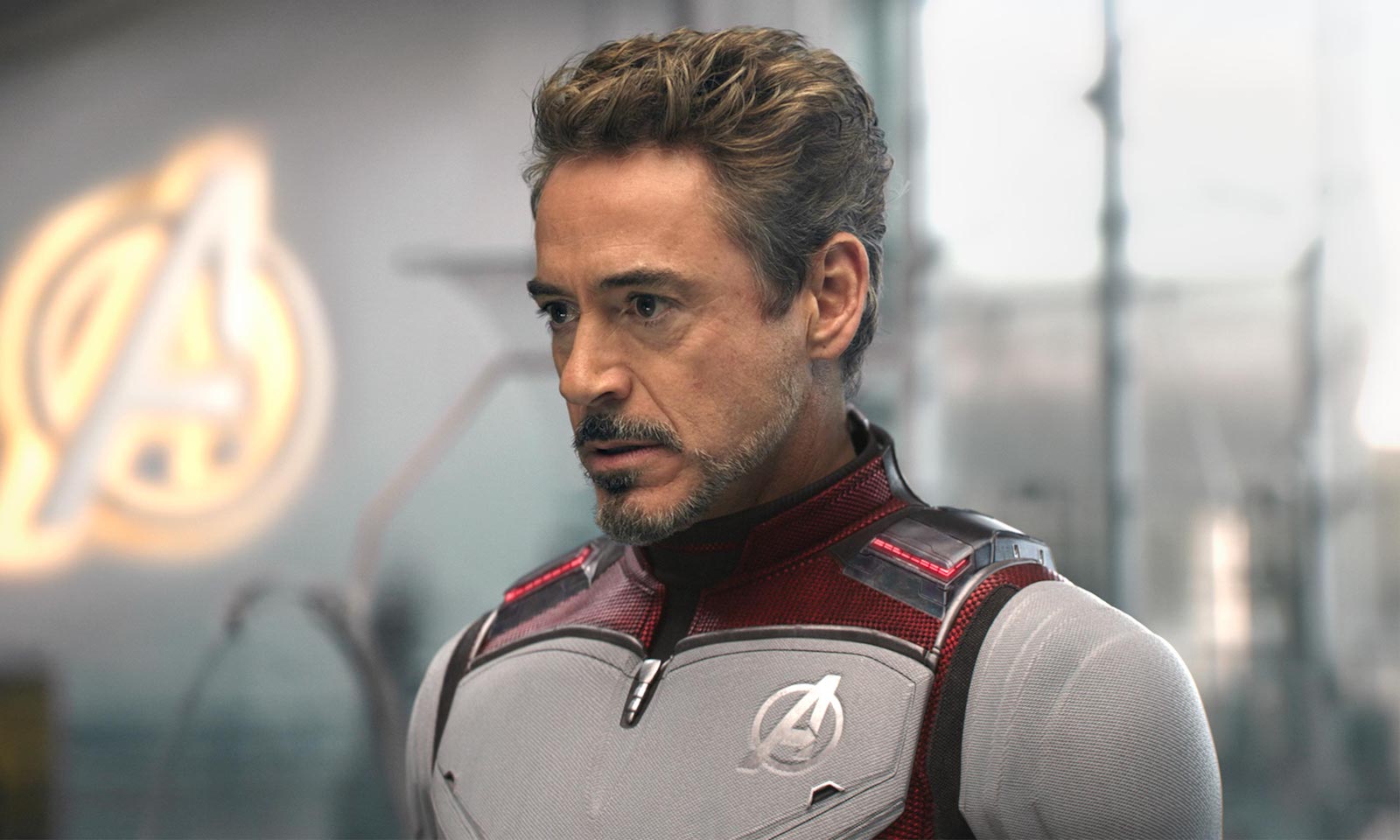 The last friday, Disney Plus embraced the format IMAX (1: 90: 1) in 13 films in the Marvel Cinematic Universe. Among them is, for example, Avengers: Endgame, the film highest grossing in Disney history. Obviously, by having a greater field of vision, the fans – in Reddit– they began to look for details that, perhaps, went unnoticed in the standard version. Did you find something? Yes, and it has to do with the ending.

Entering spoiler terrain, Avengers: Endgame It ended with the defeat of Thanos, but also with the death of Tony Stark, who sacrificed himself to make the Mad Titan disappear. This situation led to a funeral to farewell the character of Robert Downey Jr. At one point, we can see a speech by Stark through a pre-recorded hologram. Well, this is where there is news when you enjoy it in IMAX format.

In the original version of Avengers: Endgame several characters can be seen listening to Tony Stark’s words, including two in suits in the background. The funny thing is that, not being able to see their faces, nobody paid attention to them, until now. It turns out that these individuals are the very Steve Rogers (Captain America) and Thor. Like the Stark family, both superheroes show sad faces after the loss of their colleague. You can see it below:

It may be a minor detail, but it is still interesting how the IMAX format allows us to better appreciate these types of scenes. Best of all, the arrival of IMAX to Disney Plus they have no additional cost to the subscription you already have. It will be interesting to see if other Marvel movies, or the streaming video platform’s extensive catalog, will follow suit in the future. In addition to Avengers: Endgame, These are the other Marvel films that you can already enjoy in IMAX:

The IMAX version of ‘Avengers: Endgame’ has a