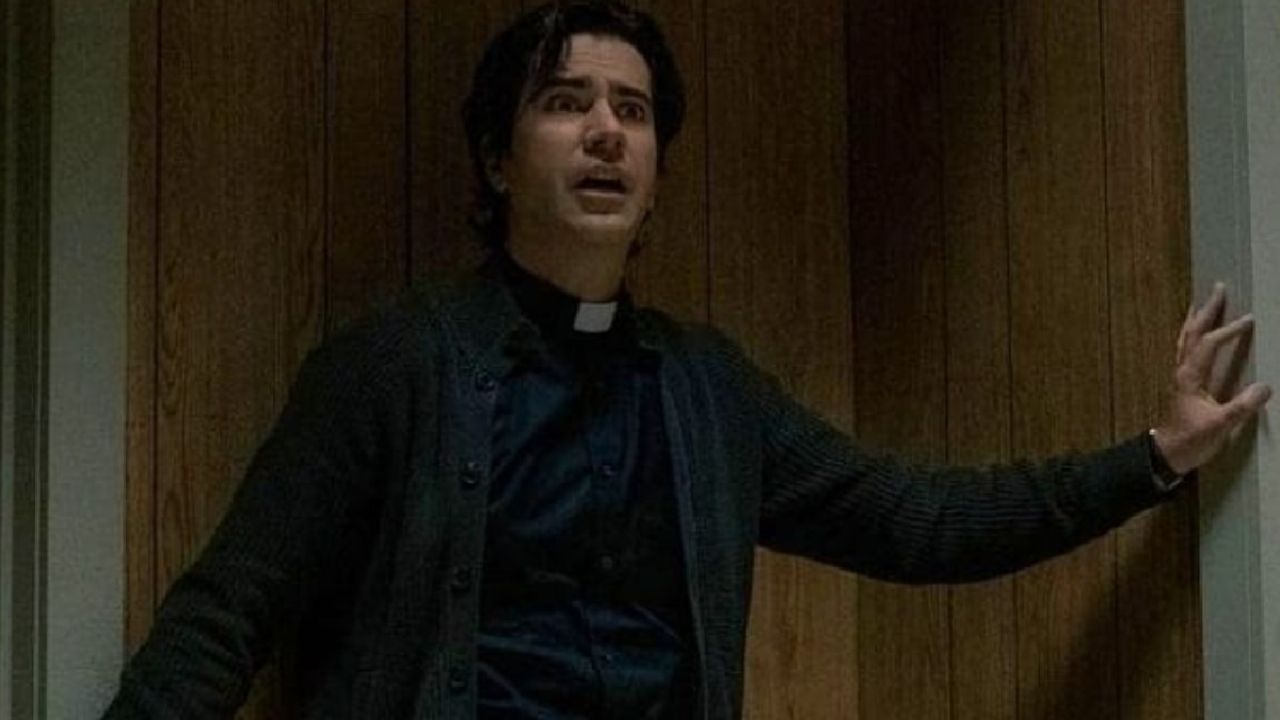 Stephen King is known and respected as the “master of terror” and of course, if he is the mastermind behind great works such as “Carrie”, “The Shining” and “The Fog”, he has spoken about one of the series that are upcoming to premiere in Netflix and he has had nothing but praise for the production that arrives this September 24th.

It is “Midnight Mass”, its title in English Midnight Mass, which is the work of Mike Flanagan, creator of “The Curse of Hill House”, through his social networks King showed how pleasantly astonished he is by this series .

“Midnight Mass on Netflix: Mike Flanagan has created a dense and wonderfully photographed horror tale that climbs to great heights in the genre from the seventh to the last chapter. I think it will be released in ten days,” he wrote.

It should be remembered that in addition to “Midnight Mass”, Stephen King has also expressed his deep admiration for the global phenomenon “The Money Heist”, production that has just premiered the first part of the final season. So with the blessing of the “King of Terror” and the backing of Mike Flanagan.

It is the story that talks about religion, in reality it focuses on a community that is on the verge of extinction, that is without having a fixed belief until a priest and some miracles come before them and that practically does not believe in anything until the arrival of a charismatic priest with whom miracles will begin to happen and the religious spirit of the members will be renewed.

But all this that seems divine comes at a cost and in the Crockett community where miracles begin, very frightening events also occur.