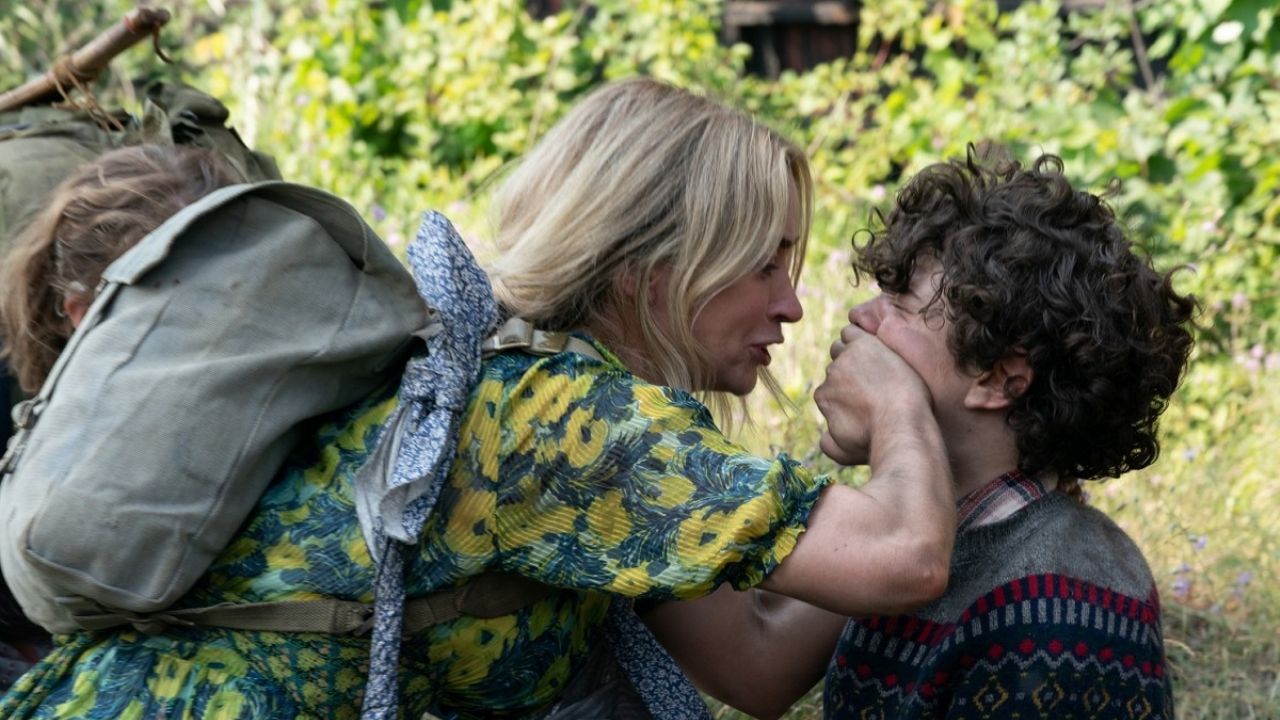 In 2018 it was presented in theaters Quiet Place (A place in silence) a story that took us to a post apocalyptic world where the human race has been decimated by some strange creatures that hunt by following the soundwhich led to humans, mainly the abbot family and do everything quietly to survive. The film directed by John Krasinski and with Emily Blunt caused a huge success. Shortly after it was confirmed that the sequel was being prepared.

During the 2019 it was rolled A Quiet Place II and everything was ready for the film to arrive in 2020. When the sequel began its journey, the pandemic made itself present, forcing the premiere to be stopped in much of the world. A year later, with the return to theaters, the film again directed by Krasinski was able to have its grand premiere. The wait was worth it because the story conquered not only critics but also the general public.

Soon A Quiet Place II Got a collection recordbecame one of the best premieres of the pandemic. Such was the imprint left by his history, that even the great master of terror Stephen King declared himself a fan.

The sequel has the original cast members back, Emily Blunt, Millicent Simmonds Y Noah Jupe. He also added two weight figures, Djimon Hounsou (Guardians of the Galaxy, Blood Diamond) and Cillian Murphy (Peaky Blinders). Even Krasinski returns, albeit briefly. As for the plot, it has flashbacks to the Abbots’ pastjust before the appearance of the deadly creatures and then splices after the events of the first film.

Now it’s time for A Quiet Place II to conquer streaming, as from this April 8 is available to all Latin America from the service of Star+ (For Spain Is available in Amazon Prime Video).

what better prelude to the weekend with this story terror And if you haven’t seen it yet first movie, Star+ He also has it on his grid.

The highest grossing horror movie of 2021 comes to streaming, where to watch it?