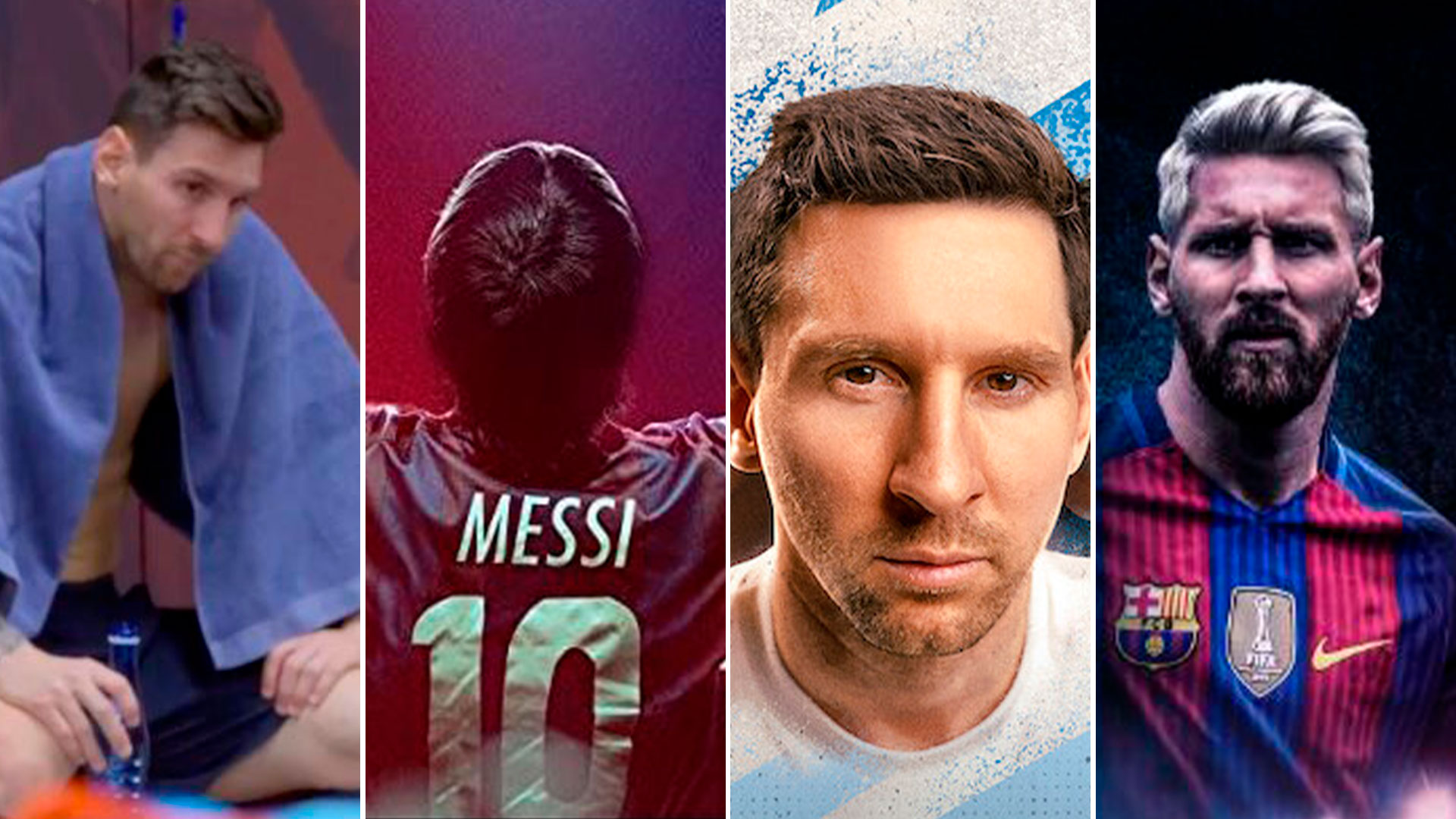 Director of Snatch: Pigs and Diamonds decided to take one of his last films as The Gentleman to make a new series. This fiction will be seen on Netflix and has the financial backing of Miramax TV and Moonage Pictures, and with Ritchie himself as director and screenwriter.

“The world of The Gentlemen it’s a piece of me. I am delighted that with Netflix and Miramax we have this opportunity to return to it once again”, communicated the director when this project began to see the light and added: “We hope to bring the fans back to that world, introduce new characters and their stories and I’m excited to do it with this extremely talented cast.” The series began to be recorded in London and will have 8 episodes that will be seen on Netflix without a release date yet. 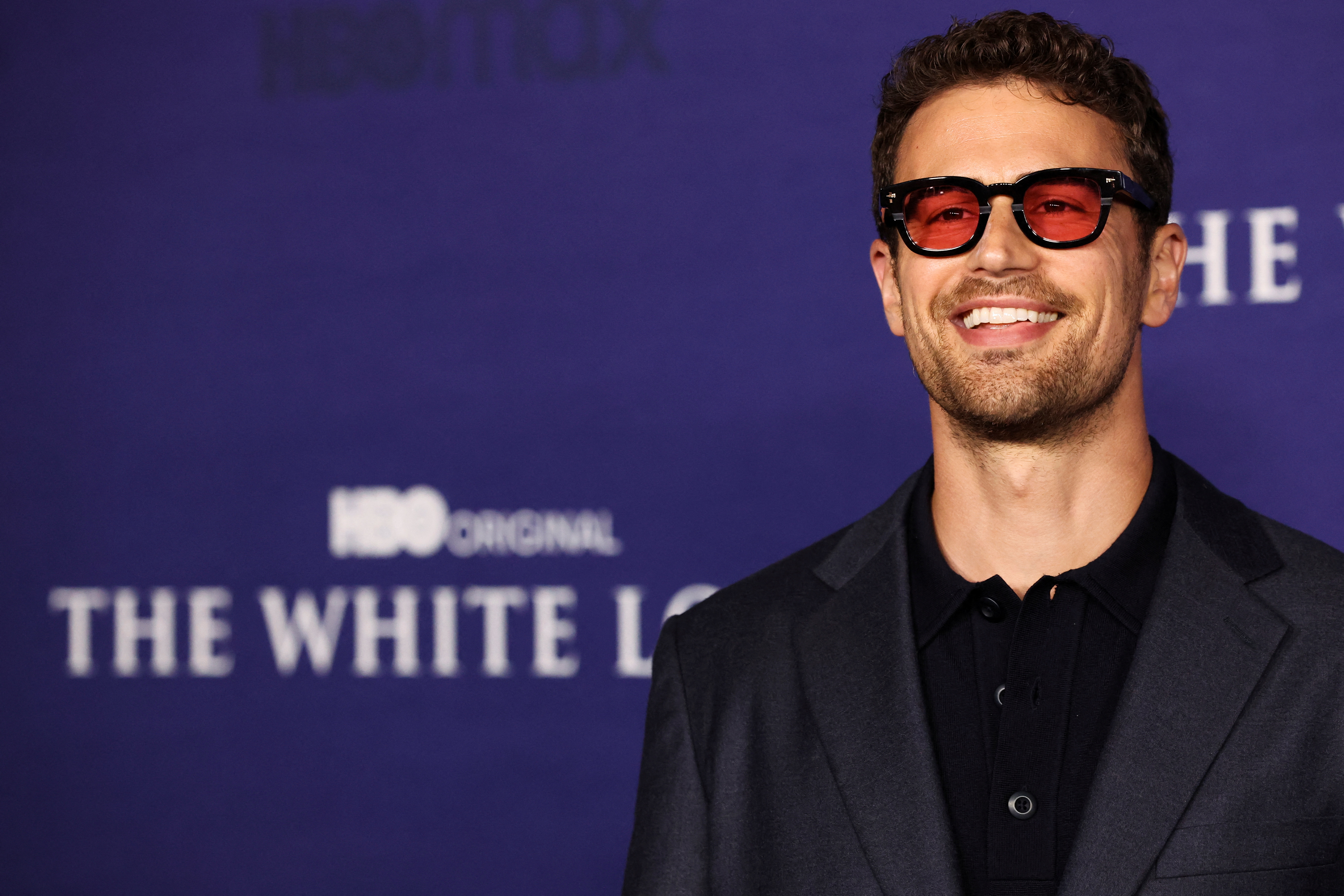 Theo James one of the confirmed series REUTERS/Mario Anzuoni

The film’s original cast included Matthew McConaughey, Hugh Grant, Charlie Hunnam, Michelle Dockhery, Henry Golding, Colin Farrell and Jeremy Strong in the central roles. So far they have not reported if any of them will be part of this series, although information has already begun to circulate about who could join.

Netflix will continue with “The Sandman”: the fiction based on a graphic novel will have a second season

Its creator and producer Neil Gainman has announced that there are more incredible stories waiting.

The returns of the productions made that at first The Gentlemen It was intended to be a series (before the 2020 pandemic) and then a movie, but the plans were reversed and we saw the film before the series. The film was very well received by the public, as it managed to raise more than USD$115 million, a large figure considering the initial investment of USD$22 million.

Theo James (currently part of the cast of the second season of The White Lotus) is one of the actors who joins this project. James will play Eddie Halstead, who will take over the cannabis business run by his father while dealing with the leader of Charlie Pearson’s criminal empire, who was played in the film by Oscar winner Matthew McCounaghey.

Joely Richardson, meanwhile, is another of the figures that joins this project and will play Lady Sabrina, Eddie’s mother, while Daniel Ings will play Freddy, his other son who owes a debt to extremely dangerous people. Also joining is an old acquaintance of Ritchie, Vinnie Jones, who was part of the cast of Joely Richardson, in the series will be Geoff Seacombe, the “gardener” of the property.

“The Gentlemen” was a total success and had been intended as a series in the beginning. Now that idea is going to materialize

Kaya Scodelario (hell under water Y Resident Evil: Welcome to Raccoon City) is one of the new additions to the cast of The Gentlemen as well as that of Giancarlo Esposito (Better Call Saul). Scodelario will play one of the few women in the cast under the name Susie Glass, Eddie’s partner who oversees Pearson’s drug business.

Ritchie originally co-wrote the script for the first episode with Matthew Read (Peaky Blinders), will also be in charge of directing the first two chapters. He also serves as executive producer alongside Ivan Atkinson, Marn Davies and Bill Block.

Direct Guy Ritchie at the avant premiere of The Gentleman

“The Gentlemen”: the Guy Ritchie film series is coming
“The manager”: the post-credit scene and the details of the second season
4 movies starring Harry Styles that can be seen in streaming

“The Gentlemen”: the actors who will be part of the Netflix series were announced