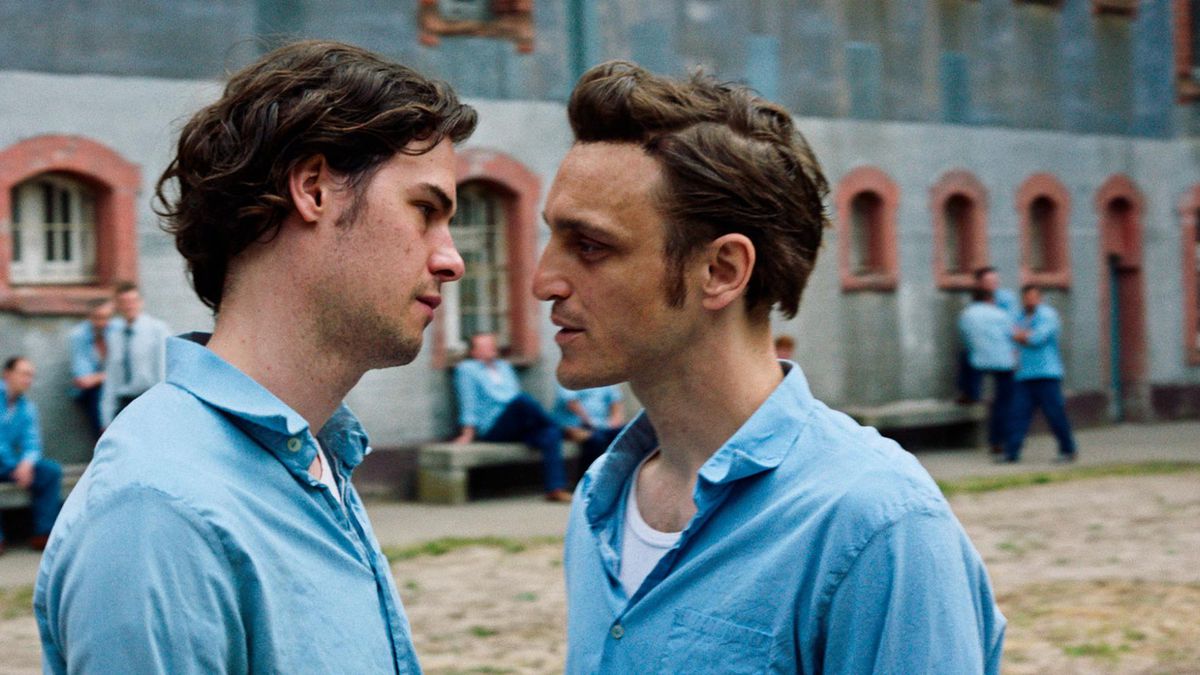 The prison love of Great Freedon, directed by Austrian Sebastian Meise, has won the Golden Giraldillo for best film at the 18th edition of the Seville European Film Festival. Francophone production Onoda, by Frenchman Arthur Harari, has achieved recognition for the best script and the Grand Prize of the Jury, equally with the Spanish co-production Costa Brava, Lebanon, Lebanese Mounia Akl’s debut feature, author of her script with Clara Roquet. Jonas Carpignano has won the award for best director for his To Chiara.

The jury has highlighted the bravery of Great Freedom: “Because it makes us wonder what freedom is, for its sensitive portrait from the subtlety of the struggle for freedom in a prison environment, which not only shows us a historical reality that functions as a metaphor for the inner world of the protagonists.” The drama, a German-Austrian co-production, describes an intermittent love story between Hans and a convicted murderer during the former’s prison stays, who came in and out because of his homosexuality, conduct punishable by the defunct German Democratic Republic. The film won the jury prize in the Un Certain Regard section at the Cannes Film Festival. Its protagonist, Franz Rogowski, a current auteur film star, has also won the best actor award.

Rogowski also takes part in another of the feature films awarded in the prize list of the contest, Onoda. The script, signed by Harari and Vincent Poymiro, addresses the 10,000 nights in the jungle of a forgotten Japanese soldier on an island after World War II. The jury has taken into account that it is “a dazzling film that makes us reflect on the structures of power, through an incredible staging”, to also award it the Grand Jury Prize.

That recognition is shared with the Hispanic Costa Brava, Lebanon. Its director, Mounia Akl, present in Seville to collect the statuette, stressed that with her first feature she intended to convey that when “one feels lost in a hostile place, the best refuge is family and friends”.

The award for best director went to the Italian-American director Jonas Carpignano, who with To Chiara, the story of a teenage girl who discovers that her father is a mobster, has closed her trilogy about Calabria, after Mediterranean and To Ciambra. The jury has also awarded the cast of this film a special mention. The best actress award went to Lucie Whang, one of the interpreters of Paris, 13th district, by Jacques Audiard.

Throughout this week the Seville festival has held an edition that has recovered its normality, after that last year had to see altered the programming due to the hourly restrictions imposed by the pandemic.