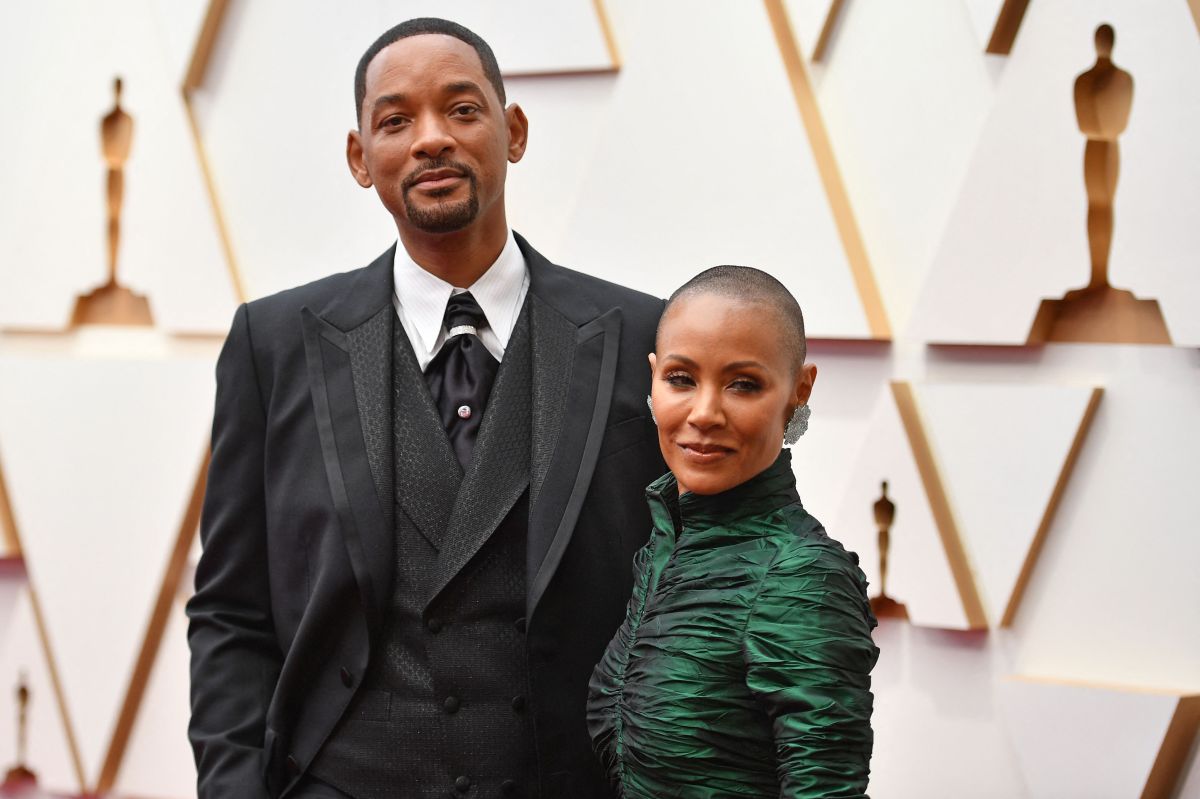 Jada Pinkett-Smith made his first public appearance Will Smithfor the opening of the Rhimes Performing Arts Center in Los Angeles, California, the Daily Mail reported.

This is the first time she is captured after her husband slapped Chris Rock at the last Oscars after a joke about his alopecia.

The Emmy Award winner, 50, She wore a strapless gold dress that highlighted her toned arms and was accompanied by matching earrings..

Later, he wore a white coat as he watched the gala unfold.

The new facility includes an aerial dance studio named after Jada and Will Smith and is open to students ages 8 and up, as well as teaching Ballet, Contemporary, Jazz, Hip Hop, African, Dunham, Tap and Dance. Musical theatre.

Last week, the Academy ‘King Richard’ star banned from Oscars for 10 yearsalthough he will be able to keep his award for Best Actor.

In a statement, the organization criticized Smith’s “unacceptable” and “disruptive” behavior, which “shadowed” the entire evening.

“The Board has decided, for a period of 10 years from April 8, 2022, that Mr. Smith will not be able to attend any Academy events or programs, in person or virtuallyincluding but not limited to the Academy Awards.

“We want to express our deep gratitude to Mr. Rock for maintaining his composure under extraordinary circumstances. We also want to thank our hosts, nominees, presenters, and winners for their poise and grace during our broadcast,” he said in the letter.

After making his position known, Will told Deadline that he accepted and respected the decision.

Will Smith could face another humiliation thanks to Jada Pinkett-Smith’s ex-lover, August Alsina