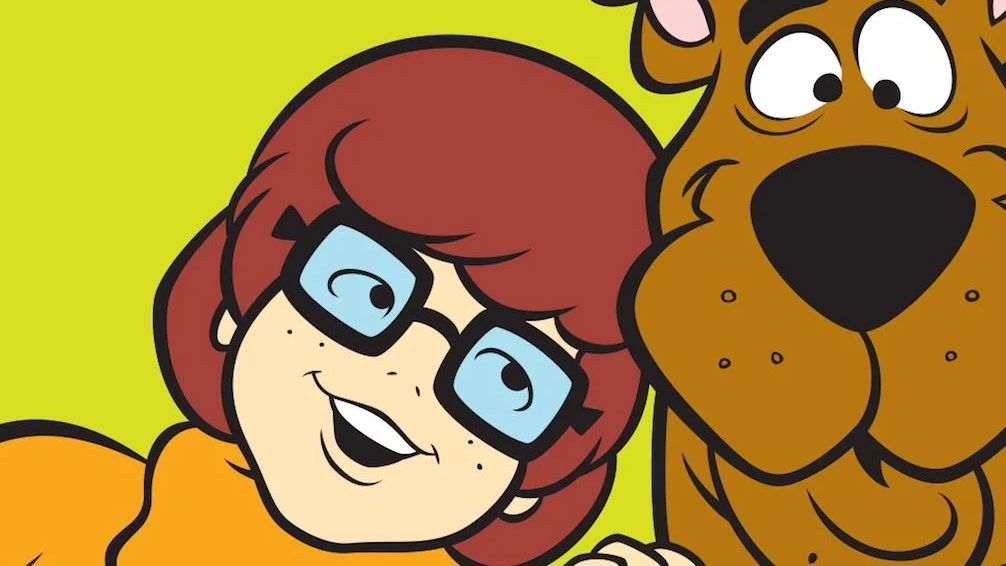 Velma Dinkley will have his first solo adventure in an animated production aimed at an audience over 18 years old and will arrive exclusively through hbo max. With the voice of the comedian Mindy Kallingthe next spin off from Scooby Doo It will tell an origin story of the famous female character who joined the Mystery Inc. gang and will have a certain dose of violence and images not suitable for children.

The series will run for 10 episodes in its first season and a first look shows us that it will definitely be very graphic. In a photograph taken by Variety during the official presentation of the company streaming, the young Velma and other girls are seen looking terrified towards a lifeless body. A very unique detail of this story will be that, being Kaling who is behind the interpretation of the protagonist, it was decided that it has roots in South Asia. 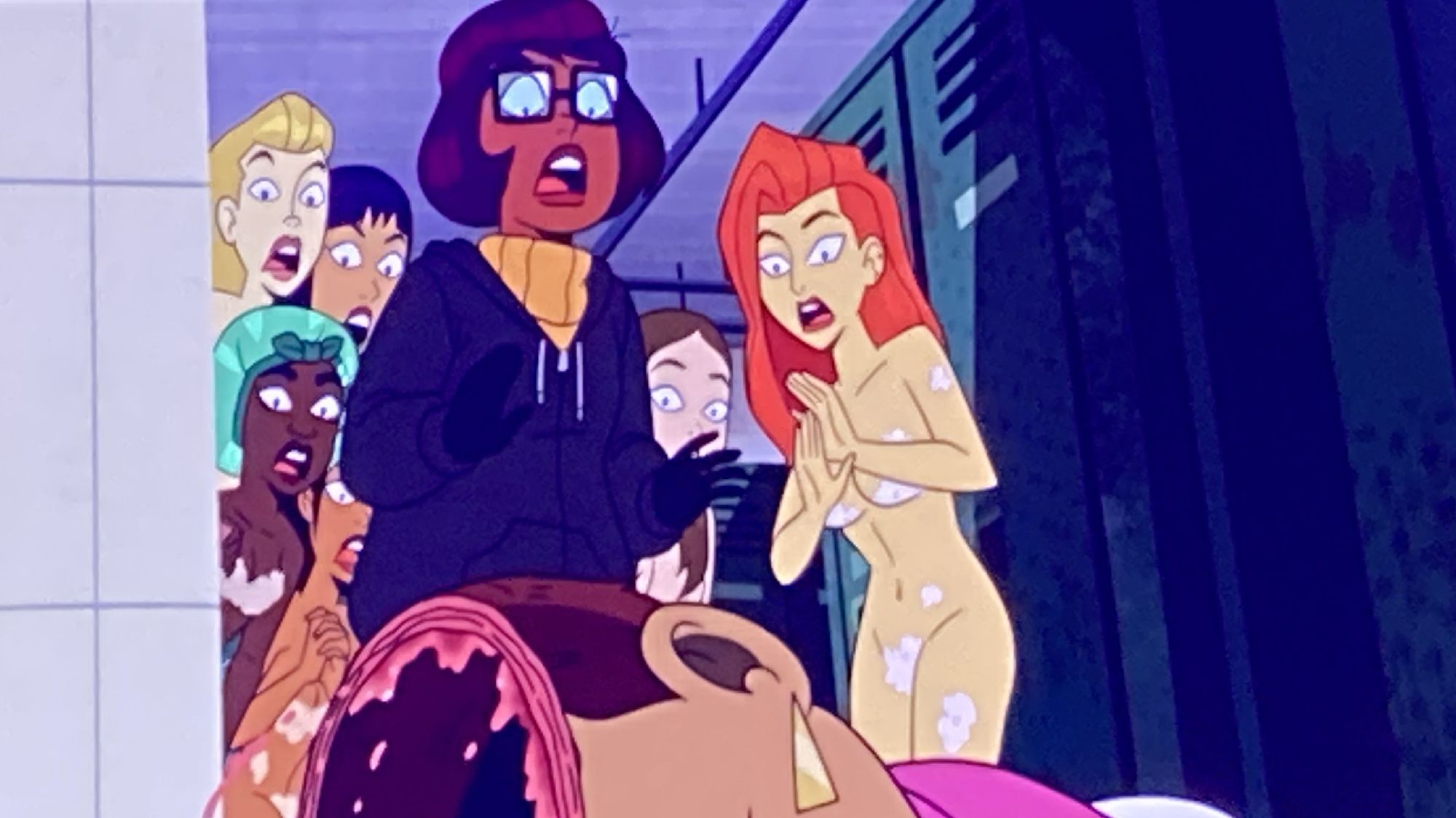 This is the first official image of “Velma”. (Twitter/@Variety)

In this regard, the actress office did not fail to mention the criticism he received for Velma: “I hope you have noticed that my Velma is from South Asia,” he said during the event held in New York City, United States. “If people get scared by that, I don’t care,” she added, referring to the skin color that her fictional character will have.

In July of last year, Mindy Kalling addressed this controversy on the show Late Night With Seth Meyers and said that when it was announced that she was going to be the voice of Velma, everyone supported her and was very happy, but the effect did not last long. “Then, it was announced, a month ago, that the character of Velma would be reimagined as South Asian. And the people were not happy. There was a lot of, ‘So, it’s not Velma!’ Those kinds of comments. ‘Not the classic Velma I was always thinking of,’” she recalled at the time. 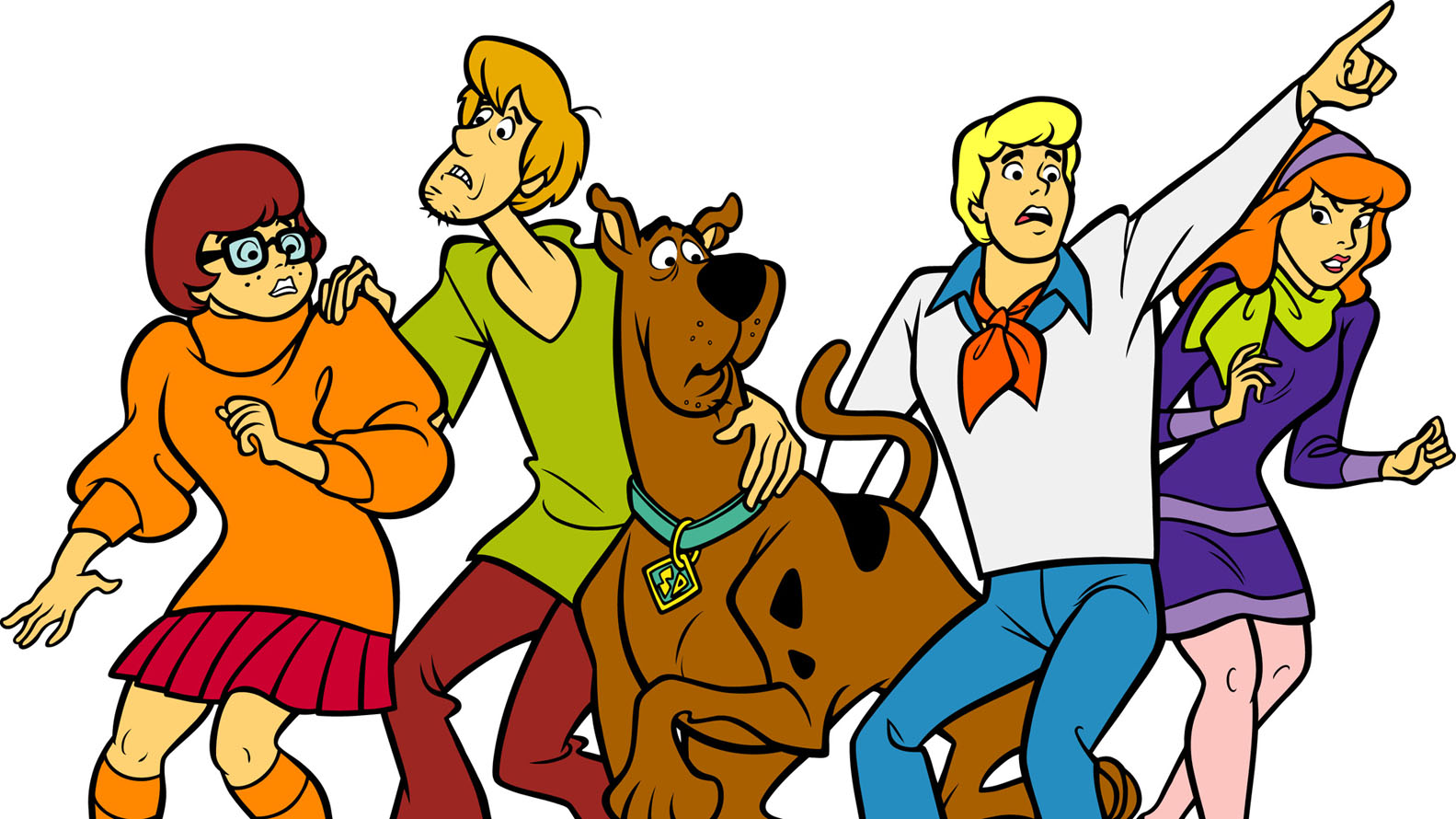 The change in Velma’s ethnicity received a lot of criticism on social networks. “If people get scared by that, I don’t care,” Kaling said. (Warner Bros. Animation)

For now, Velma It does not yet have an official release date, but it is known that it is one of the animated titles of hbo max that will come in the future in addition to the reboot from the animated classic Clone High; the series with Pete Davidson titled Fired on Mars; the third season of harley quinn; ThePrince; Santa Inc.; 10 Year Old Tom; Y The Boondocks.

“It’s a tremendous privilege to build on the more than 100-year legacy of ‘cartoons’ at this company,” said Suzanna Makkos, executive vice president of original comedy and adult animation for HBO Max. “We can draw a straight line from our hundreds of childhood hours spent watching Bugs outwit Elmer to the current slate of adult animated projects we’re building here at HBO Max and we think fans will agree. We are proud to present this distinctive group of series from a wide range of diverse creators that will form a first-stop destination for animation lovers everywhere.”

Catwoman: stalkedthe best thief in the world in a DC animated movie
The second season of The Gilded Age filming has already started
Productions that fans of game of Thrones recommend to watch on HBO Max

The first look of “Velma”, the spin-off of “Scooby Doo” for adult audiences, was revealed