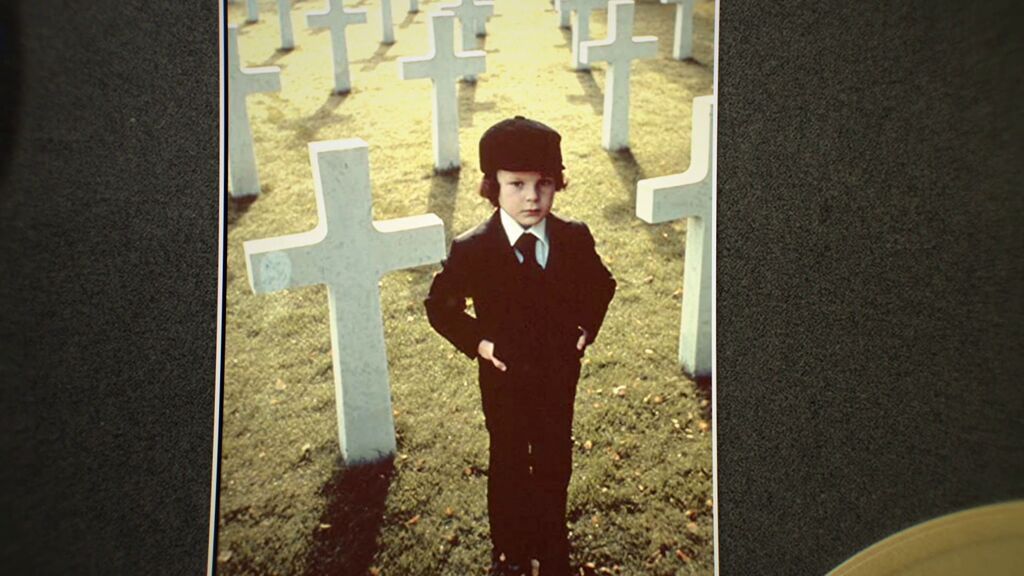 It is one of the horror films par excellence. Today, in our section ‘Cinema club’ we analyze the film with the great David Felipe Arranz ‘The prophecy’, a film that even today continues to terrify all those who dare to hit play.

“Every hour, every day you are closer to the end of the world, you were already warned, the prophecy is going to be fulfilled”. This is what the promotional poster of the film on which we focus today said.

A terrifying idea, that of a child, Damien, who perfectly orders the role of the evil one. As David Felipe has explained to us, all the children who played Damien had a sad future as actors, one of them even having to flee the country: “It deeply marked their role”.

Damien is nothing but son of satan, the apocalypse of which Saint John speaks: “Whoever has understanding, calculate the number of the beast because it is a man’s number, and its number is 666”, Revelation 13:18.

From this passage of the bible, the team of Fox that produced the film gets down to work to take the story to the cinema not without multiple warnings: “The stern warning that dealing with issues to deal with the demon manifested itself throughout the filming, even going so far as to bless the scenes and placing sacred crosses on the stages ”.

The curses during the filming of ‘The Prophecy’ 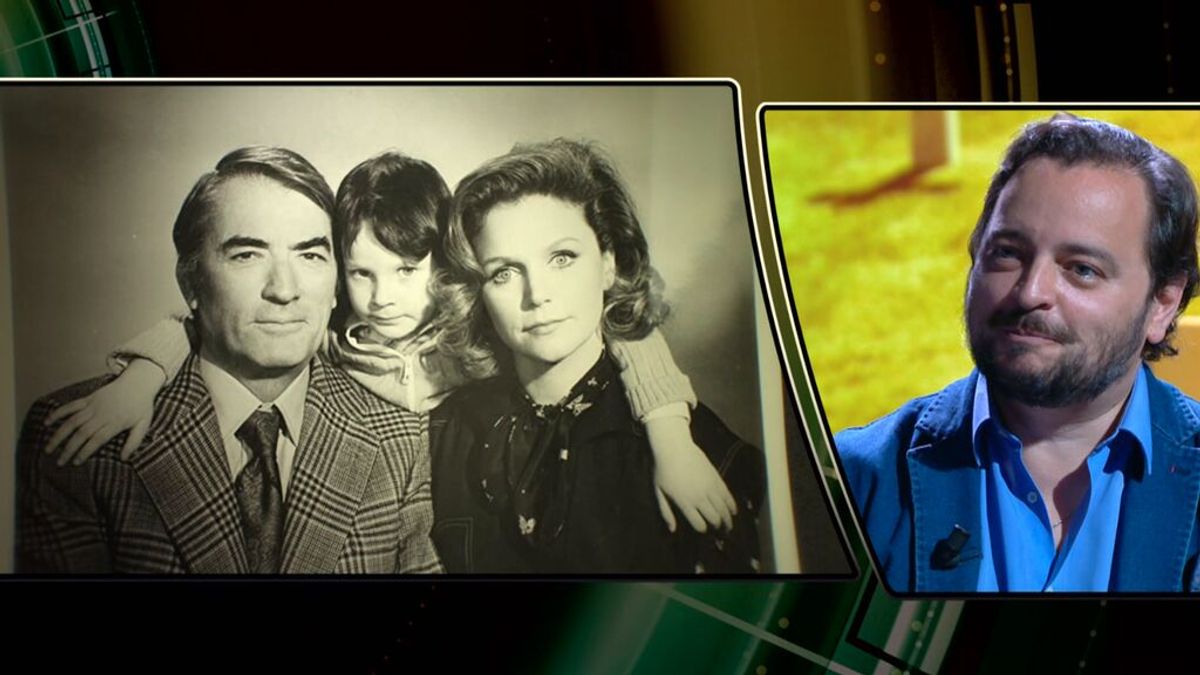 The curses of ‘The Prophecy’

The actor who played the role of Damien’s father agrees to play the film months after losing his son and being plunged into a great depression. Before him, other actors rejected the role because of the bad luck involved in “dealing” with the devil.

The first time the crew came across a warning sign was when they were flying onto the set of filming, lightning struck the plane in which they were traveling and subsequently suffered a forced landing. But the signs don’t end here …

The special effects director, in charge of shooting a beheading in the film, suffered an accident years later in which his girlfriend was beheaded, something he saw moments after the crash. Right behind the corpse of his girlfriend there was a road sign: they were at kilometer 66.6, the number of the devil.

In one of the scenes of the film a group of monkeys from a zoo appear totally out of their minds, something that was real and did not have to be provoked, but what is truly striking is that only one day after the recording, one of the zoo workers who helped on the scene was eaten by one of the lions from the park.