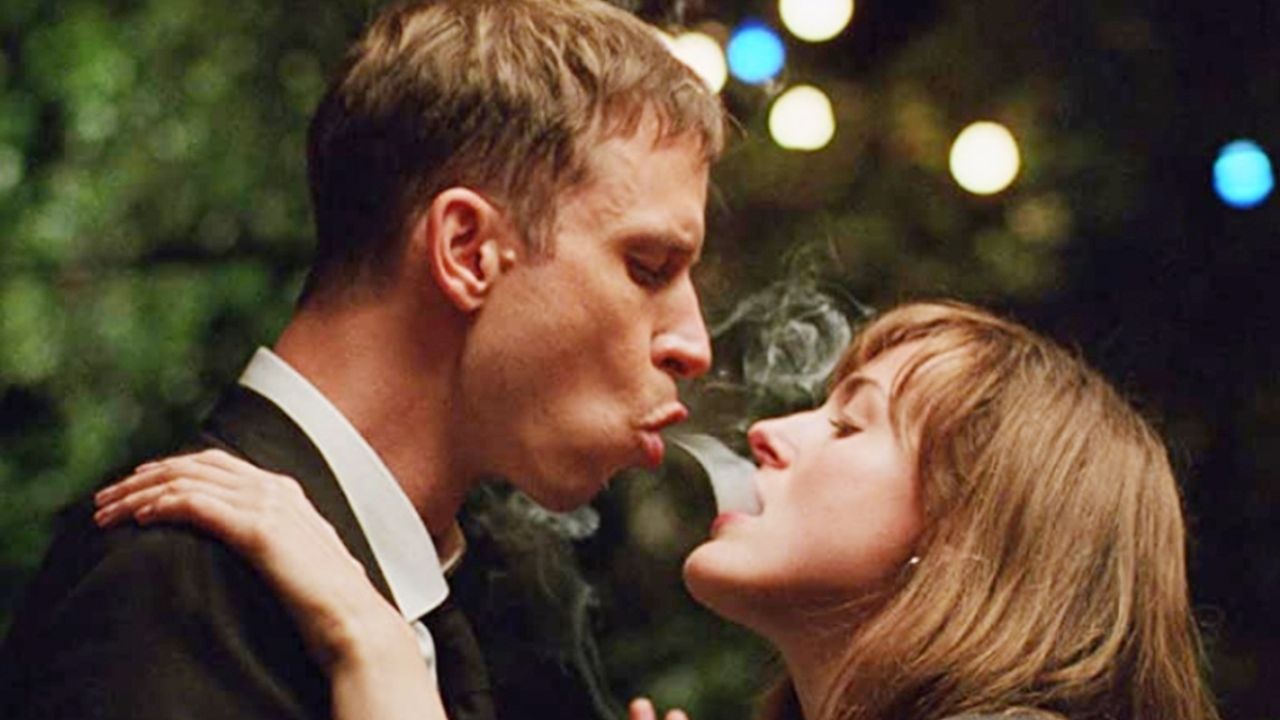 People tend to wonder more about new trends or themes of their interest regarding cinema, as happens with certain genres and productions acclaimed and expected by the public.

Under this scenario, we bring you a new recommendation to see in the National Cinematheque in Mexico Citya place where you can find a wide variety of films of various themes and genres, including many of them based on real events and also awarded by various festivals dedicated to cinematography.

On this occasion, we have made the selection of a film that is currently on the billboard of the Cineteca Nacional, which you can enjoy next weekend or during this week, and that also, through its narrative, invites people to reflect on issues such as personal and professional goals of people.

What to see at the Cineteca Nacional

This is the film “The worst person in the world”, which is currently in the rooms of the Cineteca Nacional in Mexico City; It has a duration of 128 minutes, and was made in Norway.

What is “The Worst Person in the World” about?

“The worst person in the world”, follows the story of Julie, a woman who is in a constant search of what she is and what she wants for her life; During this uncertainty, she involves her love and professional life, so her situation is filled with obstacles and important decisions that are crucial to the direction of her life.

The tape produced by Oslo Pictures, MK Productions, Film I Väst, Snowglobe, and B-Reel, narrates the life of a character who is in the constant exercise of knowing who he is, assuming his priorities in life, as well as letting go of what he can get in your way.

The film that is sweeping the box office is at the Cineteca Nacional; you’re going to think about the consequences of ambition |TRAILER

The most anticipated movie in the Netflix catalog; is totally HEARTBREAKING and based on real events |TRAILER

The most INTENSE movie on Netflix; talks about the greatest FEARS of the human being |TRAILER