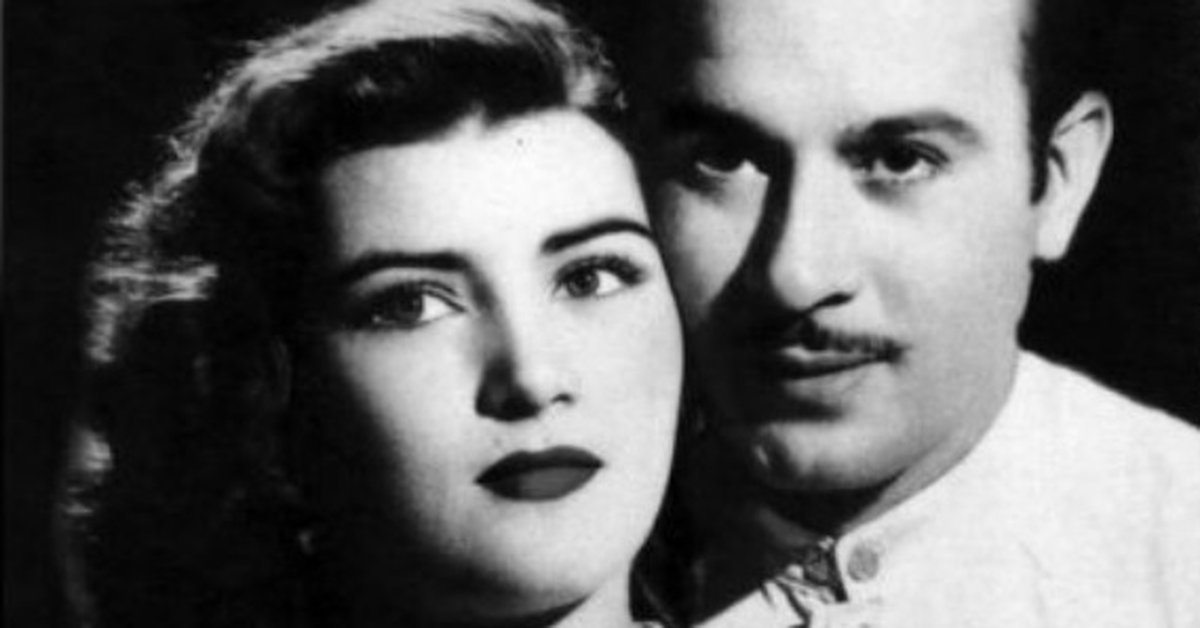 Tweet
Share
Share
Pin
The marriage between Irma Dorantes and Pedro Infante was annulled on April 9, 1957, days before the death of the singer and actor (Photo: “David Estrada”)

In the middle of a marriage and with a great age difference, two legends of the Golden Age of Mexican cinema fell in love on the recording set Love between Pedro Infante e Irma Dorantes started during the filming of You will not wish your son’s wife, in 1949.

She was 16 when she played the young “Polita”, while Pedro Infante was 32 and played the role of “Silvano”. In an interview with David estrada, Dorantes revealed that since their first scene together, she was already in love with the Village Idol.

“I never asked him if he was married or if not, if he had children, if he had other women. I was a girl in love, a girl 16 years his junior, whom he pampered, whom he loved “Dorantes recalled. They began their courtship and, almost three years later, they got married in Yucatán.

Infante married the actress on March 10, 1953, but his divorce took place a few years later, the April 9, 1957, days before the actor died in a fatal accident.

Before marrying Dorantes, the People’s Idol married María Luisa León. The two met in 1937, when the singer’s artistic career had not yet begun. They were both very young they were very much in love and they were willing to follow the dreams of the actor as well.

In 1939, Infante and León decided to move to Mexico City, where Infante’s artistic life would begin, as well as his love affairs with different celebrities, such as with the dancer. Lupita Torrentera, who was his partner at the same time he began his courtship with Irma Dorantes.

Lupita Torrentera I affirm that decided to end their relationship with Infante when he found out that the singer I had started an affair with Irma, but he never knew that he was married and that he already had a daughter with María Luisa. Torrentera and Infante had three children, but Infante never divorced his first wife.

María Luisa was aware of the times Infante was unfaithful to her, But she could not bear that her husband tried to marry another woman, so she never signed the divorce papers. On 1951, in a municipality of Morelos, apparently, finally his wife had decided to accept their breakup and they divorced.

A few months passed and the scandal started, in 1952 María León filed an amparo due to a small detail in the divorce papers: Infante had forged his ex-wife’s signature. The divorce was annulled months before Irma and Infante were to get married and the marriage between León and the singer continued.

Irma Dorantes pointed out that from the first moment she saw him she fell in love with Infante (Photo: Twitter)

Lion, thinking that Infante would not dare to commit bigamy, continued his life quietly, until he learned through the media that her husband had married another woman. Maria Luisa then filed a lawsuit for annulment of the marriage between Dorantes and Infante, he won, but Dorantes did not allow it and the case reached the Supreme Court of Justice.

On April 9, the Court declared in favor of María Luisa and the marriage between Infante and Dorantes was officially annulled.