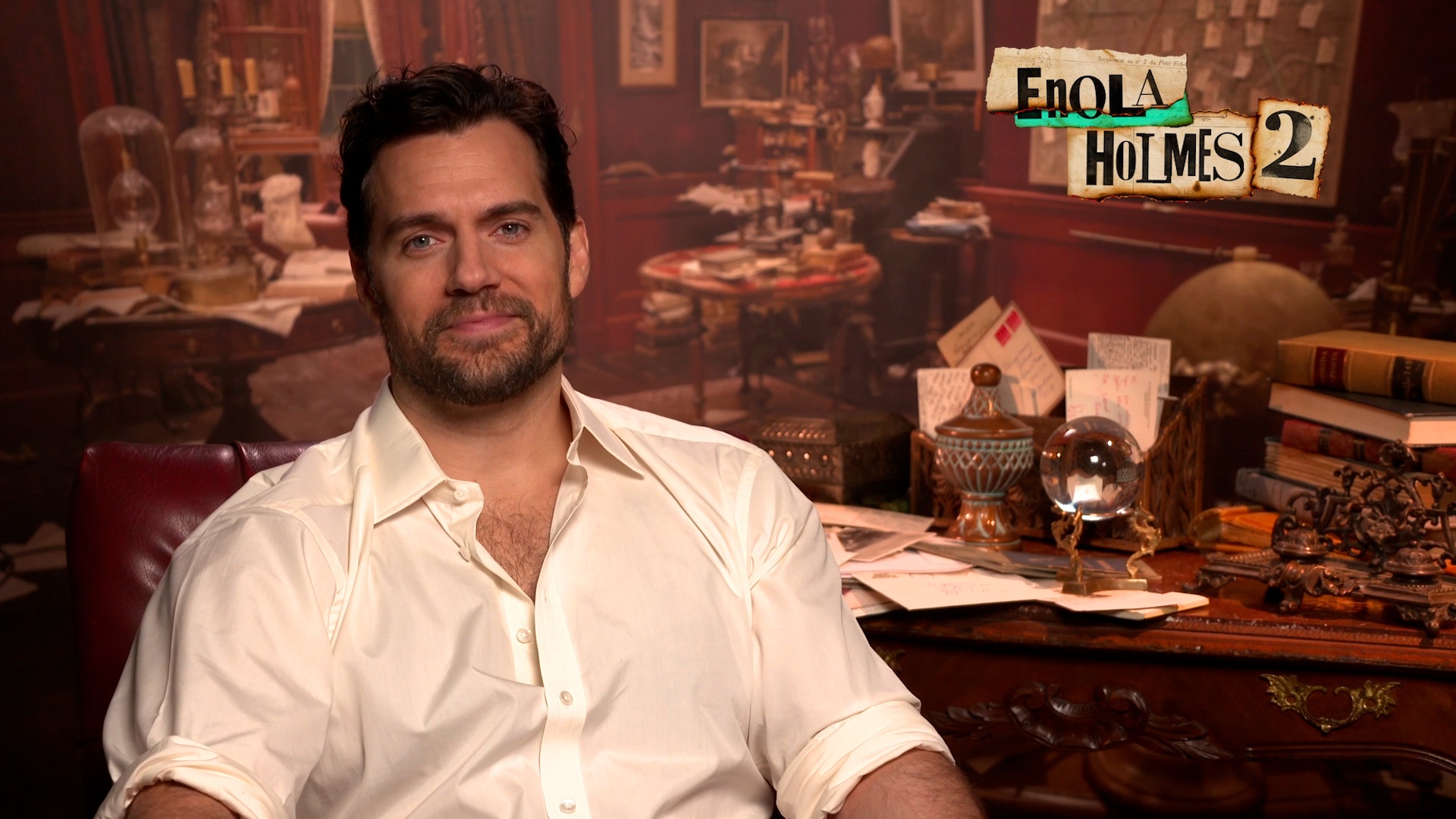 “Medieval”: Inspired by the true story of Jan Žižka, the film can be seen on Netflix

Medieval managed to occupy the first places in the extensive Netflix catalog despite not having a great promotion. So far it is only surpassed by the platform mega tank, Enola Holmes 2. The film is inspired by a real case: it recounts the life of Jan Žižka, one of the best warriors in history of Czech origin compared to military figures on the scale of Hannibal or Belisarius.

Interview with Henry Cavill for the premiere of “Enola Holmes 2”: “My love is for the original characters and I care about doing them justice”

In the midst of his return as Superman and his departure from “The Witcher”, the actor spoke about the characters he played for fiction regarding the launch of the new film on Netflix

The film starts when the Holy Roman Emperor dies and chaos takes over the territories. In addition to this, a fierce confrontation will arise between the brothers King Wenceslaus of the Czech Republic and King Sigismund of Hungary (in the shoes of Matthew Goode), who will fight each other to occupy the throne that has just been left empty. 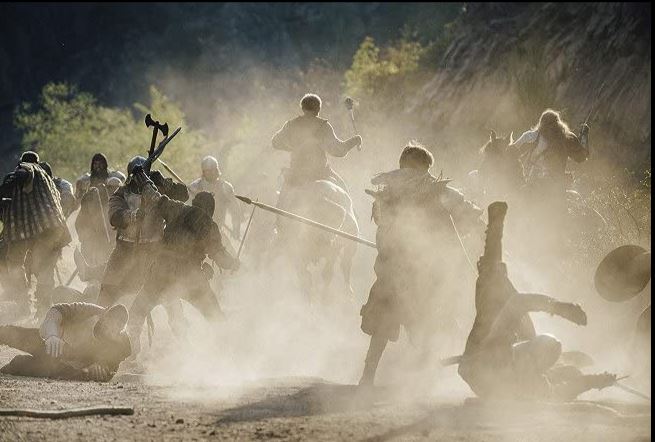 The battles are a constant in the two hours of film

This is how the negotiator Lord Boresh (played by the legendary Michael Caine) decides to hire the audacious mercenary leader Jan Zizka, played by Ben Foster, (Claw) and assigns him a mission: to kidnap Lady Katherine (Sophie Lowe), the fiancee of the powerful Lord Rosenberg, (played by Til Schweiger), a very wealthy nobleman. If this kidnapping were to take place, Rosenberg could be prevented from rising to power alongside the corrupt King Sigismund.

But Jan has a more mystical position on kings and believes that they are chosen by God, therefore men should not interfere with that mandate. But young Katherine is caught between these two ideas as Jan falls in love with her.

Michael Caine as a mediator between kings

Medieval very crudely goes through the battles fought by Jan and his army in the Middle Ages, when the Western world was just taking its first steps and feudalism was the one that governed economic and social activities. The film is set before the Hussite Wars, when Žižka was young, and it is stated that this warrior was never defeated or lost any of the battles in which he participated. But beyond the armed confrontations, you can also see the intricate power games that were waged more inside the castles than on the battlefield.

25 Korean Series Every Kdrama Fan Should Watch On Netflix

The film could be compared to some war films based on real characters such as Braveheart or perhaps Gladiator, although it is far from its deployment. But bloody and ruthless fights are the order of the day in this film that lasts two hours and 5 minutes.

“Medieval”: tells the story of the Czech warrior Jan Žižka

Medieval It is available in the Netflix catalog.

“Amadeus” To Be Made Into A Series And Feature Producers From Netflix’s “Giri/Haji”
“The Gentlemen”: the actors who will be part of the Netflix series were announced
“Indiana Jones” could soon become a Disney+ series