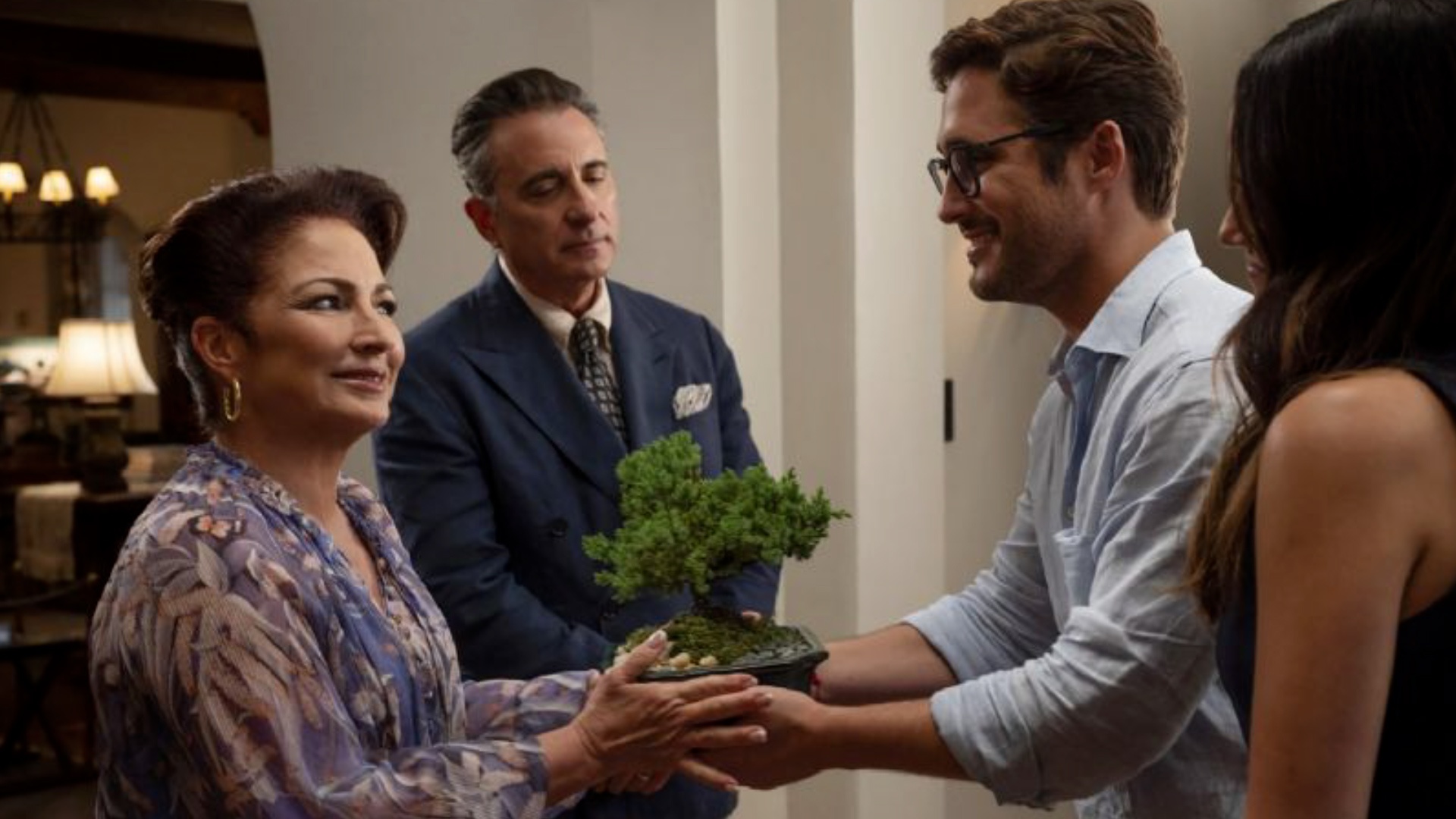 Tweet
Share
Share
Pin
Billy and Ingrid have been married for a long time and are surprised when their oldest daughter, Sofia, returns to Miami for a visit. But the surprises continue when she introduces them to her new boyfriend, Adan, and tells them that she is thinking of moving to Mexico. (Warner Bros.)

Last weekend, Father’s Day was celebrated in most of Latin America, a special date during the week, ideal for the launch of the romantic comedy with Andy Garcia (The Big Scam, The Godfather) Y Gloria Estefan, The father of the bride. a movie of Warner Bros. which ended up being recognized as the biggest premiere of a film of hbo maxbeing exclusively a production for the streaming service.

the father of the bride has been crowned the number 1 title in hbo max worldwide in its first four days from its launch on Thursday June 16. Comedy fiction is directed by Gary Alazrakiand scripted by matt lopez as an adaptation of the homonymous novel by the American Edward Streeter. The United States in the country where they have seen the most production, followed by Mexico.

Andy García, Gloria Estefan, Adria Arjona and Diego Boneta are the stars of “The Father of the Bride”. (HBOMax)

The tender reinterpretation that García makes in the father of the bride emphasizes the generational plight faced by immigrants and their US-born children as they attempt to communicate with each other. The comedy also manages to avoid the representation of Latinos as a single image without variations. 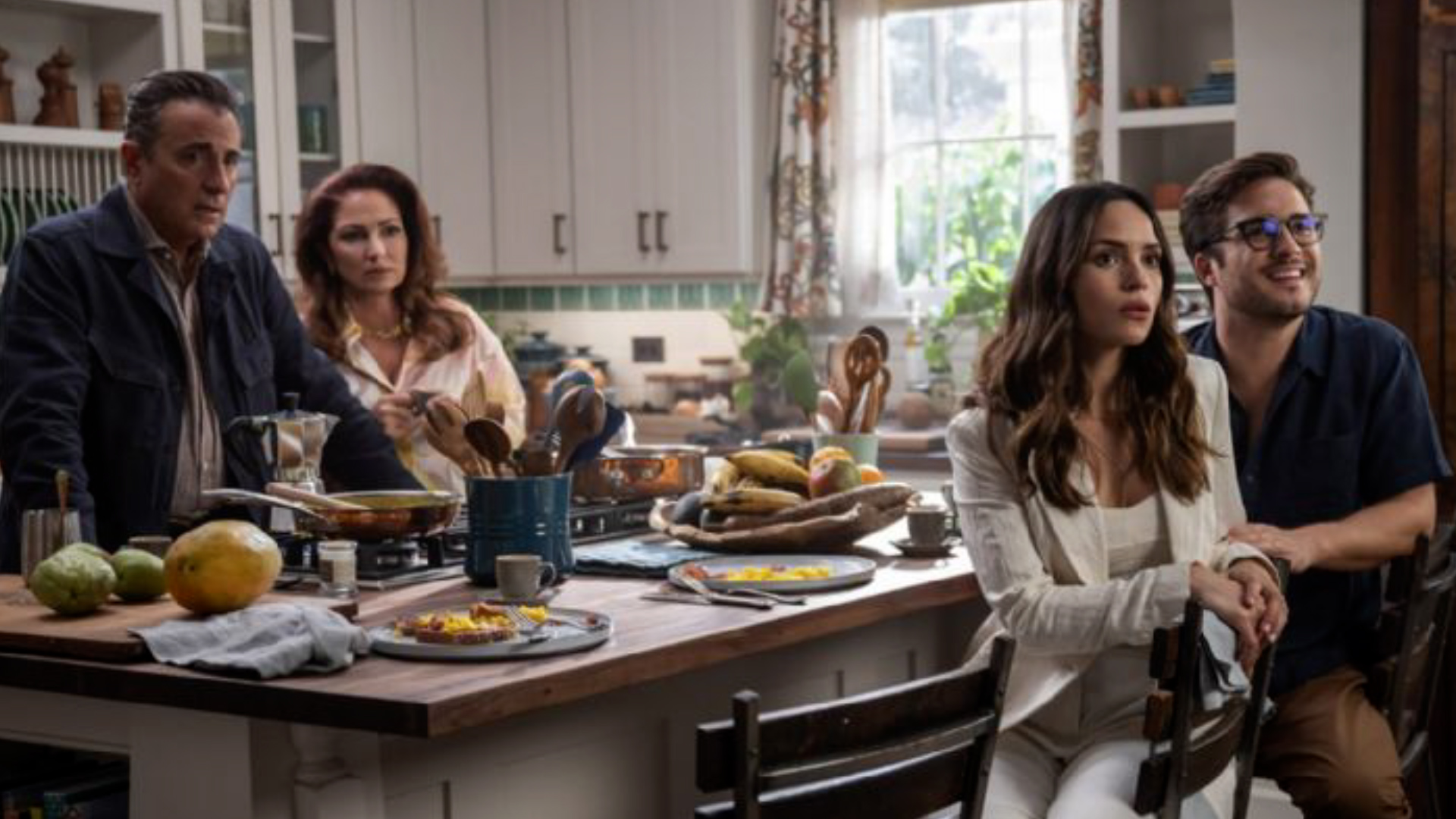 “The father of the bride”, a film with a script by Matt López and directed by Gary Alazraki. (HBOMax)

In an interview with Garcia in a special for Infobae of The New York Timeswas asked if he has become the father of the bride in his own family, to which the Cuban-American actor expressed:

“Two of my daughters are getting married. There was a wedding on June 11; then the movie, and I have another wedding on July 9. I am the father of the bride three times in 30 days. When we watched the movie together, my youngest daughter said, ‘Dad, you look nothing like that guy in the movie. And I said to him: ‘Really?’ That was his impression.”

Regarding the creation of the character, he assured that: “It is an amalgamation of all the people I have met, including myself, and the traditions of people who come from a conservative background.” 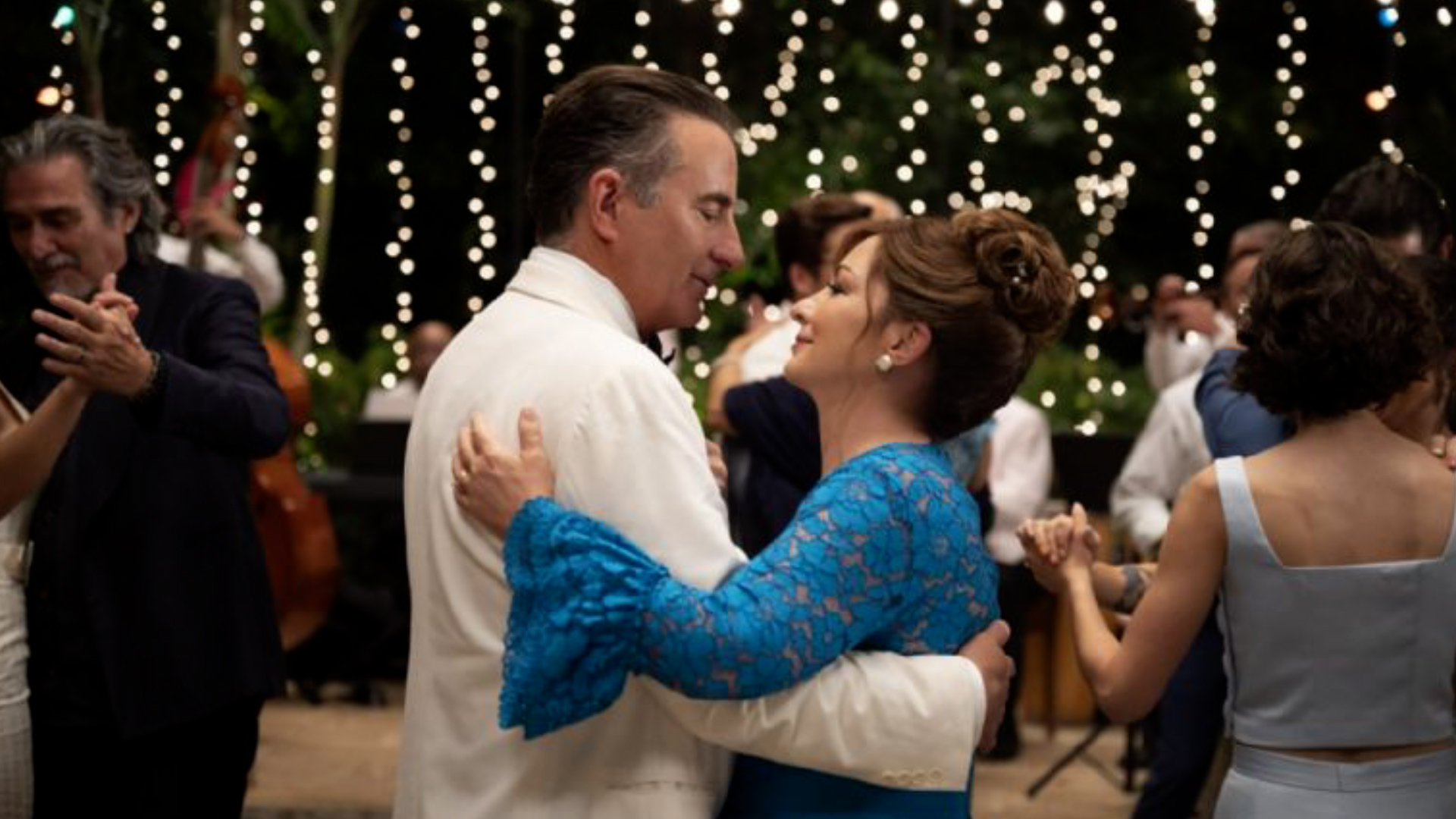 “El padre de la novia”(Father of the Bride), 2022, the Latin version of this The father of the bride.

As mentioned earlier, the production executives of Warner Bros. they allowed themselves to be conquered by the new vision of the screenwriter matt lopez about the romantic comedy genre and the wedding. Y Paul Perez, development executive Warner Bros.he defended it until he got the necessary support and made it a reality.

the father of the bride: The Latin version that wants to break stereotypes has already premiered on HBO Max
First images of Natalia Oreiro as Eva Perón in Saint Avoid
The final season of Love, Victor and promises more doubts, loves and drama

“The father of the bride” sweeps HBO Max: it is the most watched worldwide