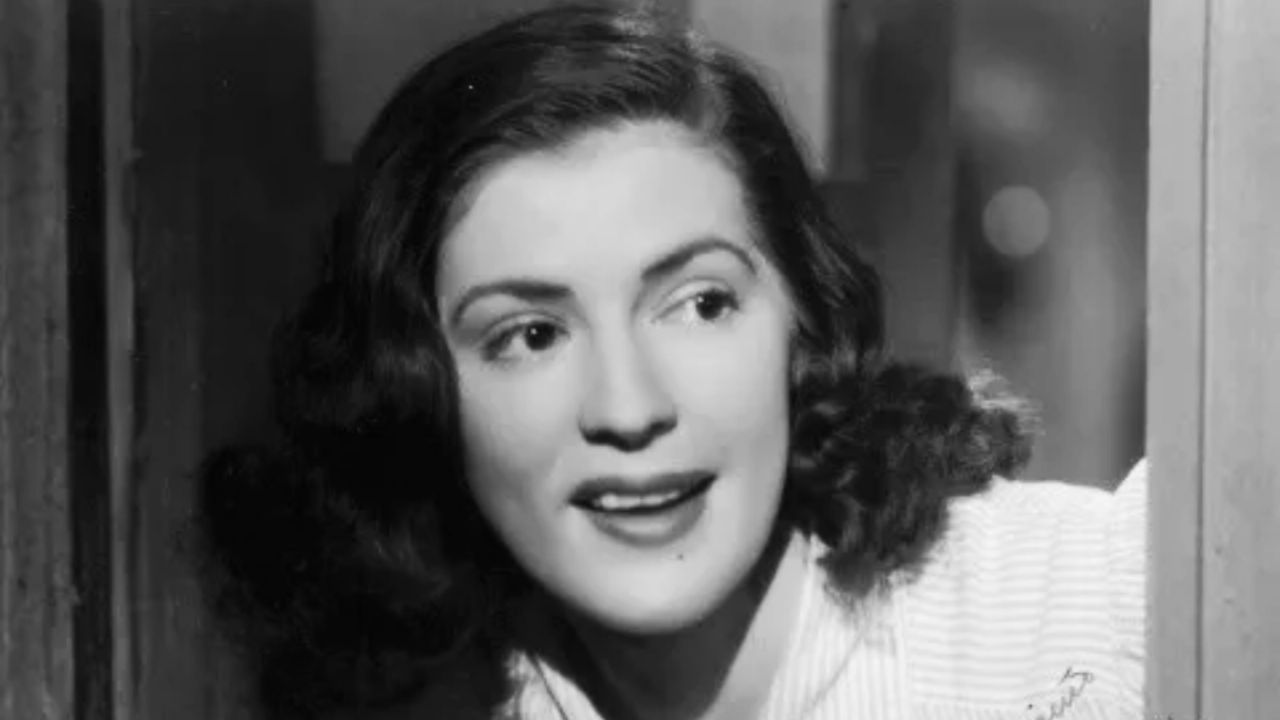 More frequently, various users on social networks remain more aware of the life of certain figures in the world of entertainment, especially those who were part of the so-called era of Mexican golden cinema, and to date have been remembered for their participations within the guild of the cinema in Mexico.

On the other hand, it is important to remember that there was a wave known as the divas of the golden cinema in Mexico, who managed to stand out not only for their beauty but also for their way of acting or developing themselves when appearing before the cameras.

And although sometimes people just assume that one of the movie divas in Mexico was María Félixthere were other women who managed to conquer the American and Mexican public with their charisma, talent, but also iconic performances.

On the life of Blanca Estela Pavón

This is the actress Blanca Estela Pavón Vasconcelos, who was born in Veracruz on February 21, 1926 and who died in Puebla on September 26, 1949; She was a Mexican actress and singer who managed to stand out in the so-called Golden Cinema era in Mexico.

From an early age, the famous actress showed great interest in the world of acting and music, however, she lived a complicated childhood next to her parents Francisco Pavón and Josefa Vasconcelos, in addition to living next to her brothers, she being the youngest of all.

Much of his childhood was spent in Orizaba, Veracruz, where Pavón was the victim of pneumonia from which he managed to recover some time later.

One of the most complicated obstacles in his childhood was that he did not have stability, since in his family there was a constant need to change houses in order to seek better economic stability.

In addition, the famous woman managed to stand out in dance, improvising on small theatrical stages, seeking to show her art since she was nine years old.

After moving with her family to Mexico City, she finished her basic studies and later dedicated her life to studying acting, dance and music; he enrolled at the Alma Mexicana academy where he met actress María Elena Marqués.

The diva of the Cine de Oro who managed to OPACAR María Félix with her talent; she acted with Jorge Negrete

The Golden Cinema actor who fled to avoid going to PRISON and who succeeded in Hollywood; had a tragic end

The famous actress of the Mexican Golden Cinema who was the victim of a TERRIBLE disease; she survived to make it in movies