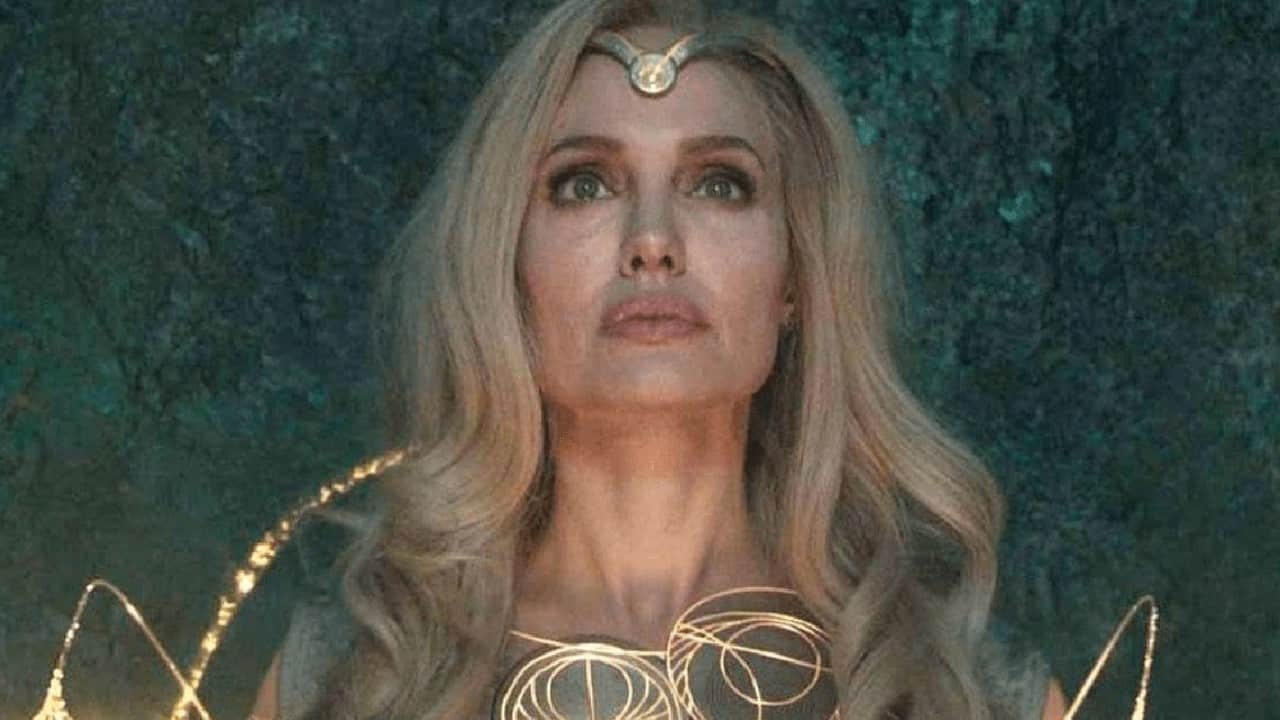 Angelina Jolie joined the Marvel Cinematic Universe in The Eternals and she was really fascinated. For this reason, he would love to continue working with the studio.

The Eternals they finally joined the Marvel Cinematic Universe after a long wait. This new film from the studio introduces us to characters who have great potential to continue the universe of the franchise, it could even have its own movies or television shows. Among these new additions is Angelina Jolie, who gave life to Thena and revealed that she would love to continue working with the studio. However, it has a condition.

When the opportunity came to join the MCU, Angelina Jolie believed that the studio only wanted her for a cameo. However, Marvel had big plans for the successful actress. In this way, he became one of the main characters in Los Eternos. For this reason, they asked him if he has plans to continue in that universe and would star in a solo movie of the superheroine.

Through an interview with CinePOP, Angelina Jolie explained why she wants to keep Thena alongside her fellow heroes, and not take her a separate path. “I loved being part of the family, so I have no desire to be separated from the family. But I’d love to reinterpret her and explore the struggles she has even more deeply. I think it’s fun to think about where they have been over the years ”, explained.

“We have thousands of years of material. We can take it anywhere. I think it’s fun and I like the idea that we can appear somewhere, maybe in other Marvel movies. “ commented the actress. Without a doubt, both the interpreter and her character from The Eternals they have enormous potential for the future of the studio. We will have to wait what are the plans that Marvel has in mind for the UCM.

Would you like to see Angelina Jolie in more Marvel Studios movies?

The Eternals: Angelina Jolie wants to continue in Marvel but with one condition