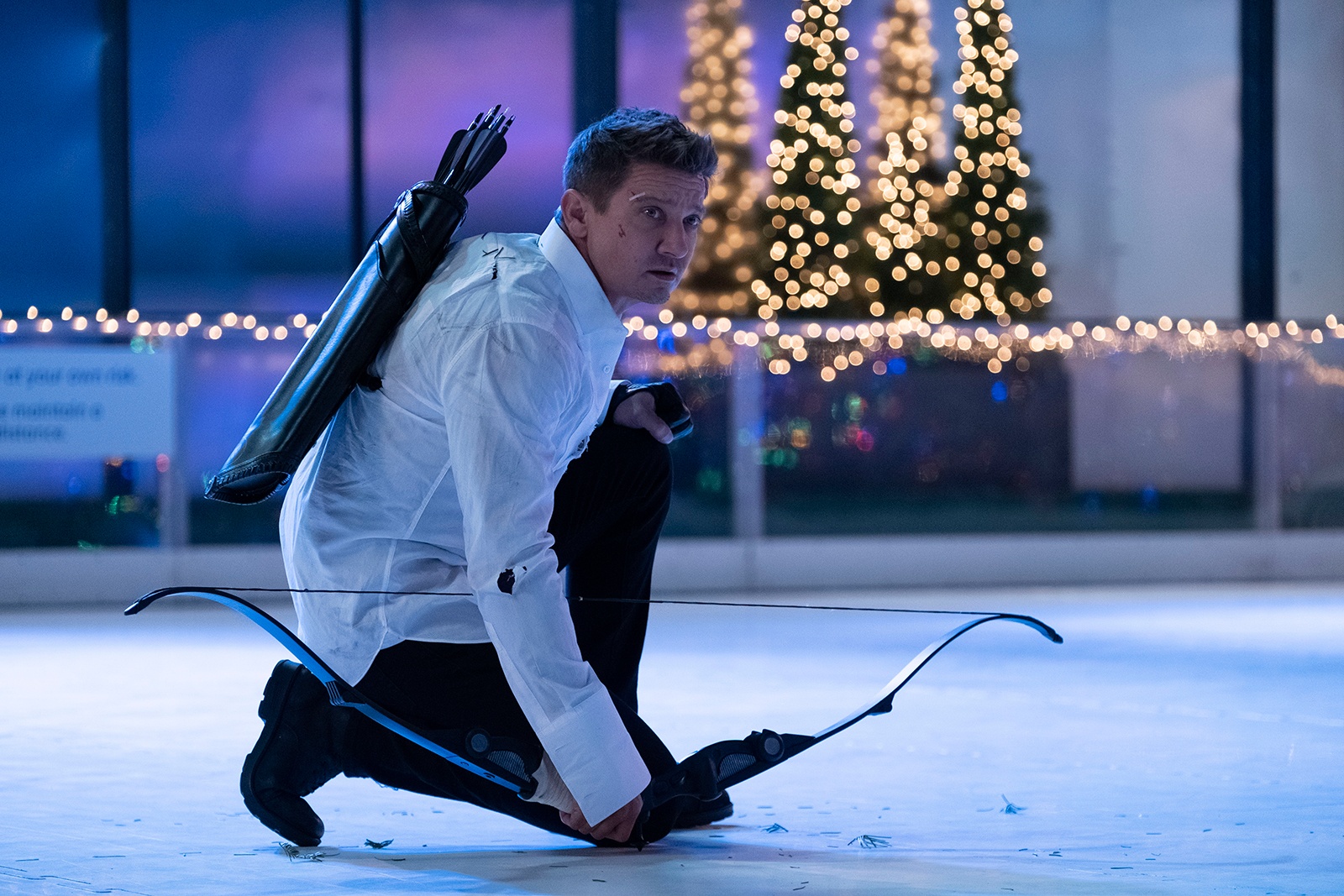 In the final chapters of a series What Hawk Eye (Jonathan Igla, 2021) you can’t miss a second of footage. The energy that audiovisual composition requires in adventure shows in the Marvel Cinematic Universe does not allow it; Unless it brings its creatives very cool to be left without the attention of the audience, always so fickle. For this reason, if the last scene of “Ronin” (1×05) confirmed us a legendary villain from New York, “So This Is Christmas?” (1×06) it starts with him.

So much planning of the first images, with a low focus on his gait and the end of his cane and the haunting soundtrack of Christophe Beck (WandaVision) and Michael Paraskevas (This World Won’t Break), such as the threatening attitude that he instills in Wilson Fisk o Kingpin the incarnation of Vincent D’Onofrio (JFK: Case open) and its lines of dialogue seek to endow you with a superior status, that of the charisma of a narrative myth in the popular world of superhero stories. And it goes without saying that they get it to spare in the Disney Plus series.

A great villain for the final touch of ‘Hawkeye’

But this is not the only thing that the opening scene gives us; too corroborates our suspicions about the person responsible for the crime that snatches the delicious Armand Duquesne III (Simon Callow) from us in “Never Meet Your Heroes” (1×01), destabilizing Kate Bishop (Hailee Steinfeld) and giving Clint Barton (Jeremy Renner) the opportunity to back down on his reluctance to collaborate with someone new after the death of his beloved Natasha Romanoff (Scarlett Johansson) in Avengers: Endgame (Joe y Anthony Russo, 2019).

This is a briefly touching moment, followed by another with an intense performance by Vincent D’Onofrio. An actor who contributes to his character greater emotional complexity than we would expect from a normal antagonist; according to the wishes of Jonathan Igla himself (Mad Men) and the producer Elisa Climent (Sorry for Your Loss), who had previously written “Hide and Seek” (1×02) and now sign with him showrunner the last libretto of Hawk Eye. In addition, there is no doubt that they should take advantage of him because he only intervenes in the present episode.

Is Rhys Thomas (Comrade Detective) who takes advantage of him, and had already been in charge of directing “Never Meet Your Heroes” and “Hide and Seek” and, after the work of Amber Templemore-Finlayson and Katie Ellwood, better known as Bert and Bertie (Kidding), in “Echoes” (1×03), “Partners, Am I Right?” (1×04) and “Ronin”, the Welshman returns to put the finishing touch on Hawk Eye. Thus, the television production in the miniseries of the Marvel Cinematic Universe has been divided equally, now available in full and Disney Plus.

Satisfying action and a poignant close

On the other hand, choosing a score remixed classic, and another that reminds us of spy films or white-gloved thieves, for the subsequent intrigue sequence seems very reasonable. Especially because fits in with the comic tone that is assigned to the developed plans; and to skillful action choreographies in confrontations and stunts. And the Marvel Cinematic Universe returns to play games with a false enemy, like in Iron Man 3 (Shane Black, 2010) o WandaVision (Jac Schaeffer, 2021).

In this chapter of Hawk Eye, in addition, they insist on showing us that including the live role players, those who are introduced to us in “Hide and Seek” and who have an active part again in “Partners, Am I Right?”, has been an indisputable success by the hilarity they cause. What is done with one of the most iconic objects in New York is a daring of a destructive Roland Emmerich (Independence Day), and the technology of the arrows of the two archers, a joy of little science fiction, enhanced by a showy slow motion.

One wonders, however, if Jonathan Igla will take it seriously. Like another colleague from the Marvel Cinematic Universe, the American Malcolm Spellman, in Falcon and the Winter Solado (2021); a miniseries that shares the style of the most human superhero fighting but not the decided sense of humor; which occurs in the closing section with the three-band focus. The confrontations satisfy us, and the way the fundamental ends is moving no kitsch. So, it must be admitted that we cannot ask much more of Hawk Eye, another worthy delivery of the Marvel Cinematic Universe on Disney Plus.