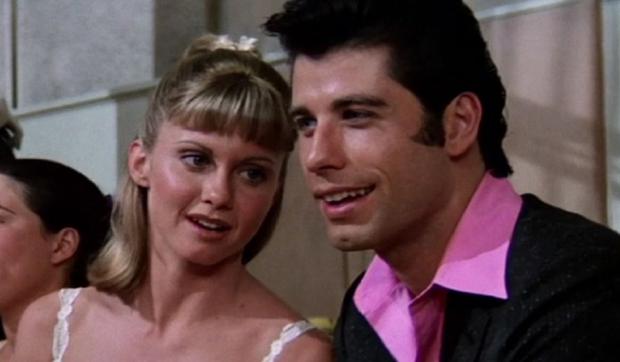 the music movie “Grease”starring John Travolta and the recently deceased Olivia Newton-John, is a cinema classic that premiered more than four decades ago and remains in force until today. Although the film was a resounding success, the truth is that the producers used a trick to help it gain popularity.

In the next book called “Grease, Tell Me More, Tell Me More”original producer Ken Waissman revealed the strategy he came up with to prevent the show closed before reaching Broadway.

Ken Waissman helped build marketing around “Grease”, the tape that tells the love story between Sandy Olsson, an innocent girl, and Danny Zuko, the rude boy of a gang, which marked several generations. What did the producer do? Here we tell you.

THE STRATEGY THEY USED TO MAKE “GREASE” A SUCCESS

In the upcoming book called “Grease, Tell Me More, Tell Me More,” original producer Ken Waissman revealed that he helped build the “word of mouth [marketing]which, in the end, is what makes or breaks any program”said.

When the musical opened off-Broadway on February 14, 1972, “we feel devastated”Waissman admitted. Then he faced another problem: an unfavorable review from The New York Times, “it was going to be very difficult to get press”the producer thought.

According to information from ForbesKen Waissman met at the advertising agency to “see the other reviews and decide what actions to take”Waissman recalled. The producers wanted to see all the cards on the table before making their move.

Daily News drama critic Douglas Watt had given “Grease” a rave review, describing it as “a lively and fun musical, as well as the most danceable in town”.

“We made sure that Doug Watt’s repackaged review for the Post arrived exactly five minutes before the next day’s ad break…hoping it was too late for someone to notice what we were doing and stop the ad”he explained.

Ad “it was published the next day, and it looked like the New York Post”Waissman recalled. “We got so many comments from people saying, ‘I saw you got a great review in the Post.’”he said and added: “the following week, we made a profit”.

Forbes recalled that the publicity stunt was similar to one used by Broadway producer David Merrick 11 years earlier, in which he invited people with the same names as top drama critics to his musical “Subways Are For Sleeping.” He thus published favorable comments about him in a newspaper advertisement.

The Dirty Trick That Saved “Grease” Before It Became A Hit