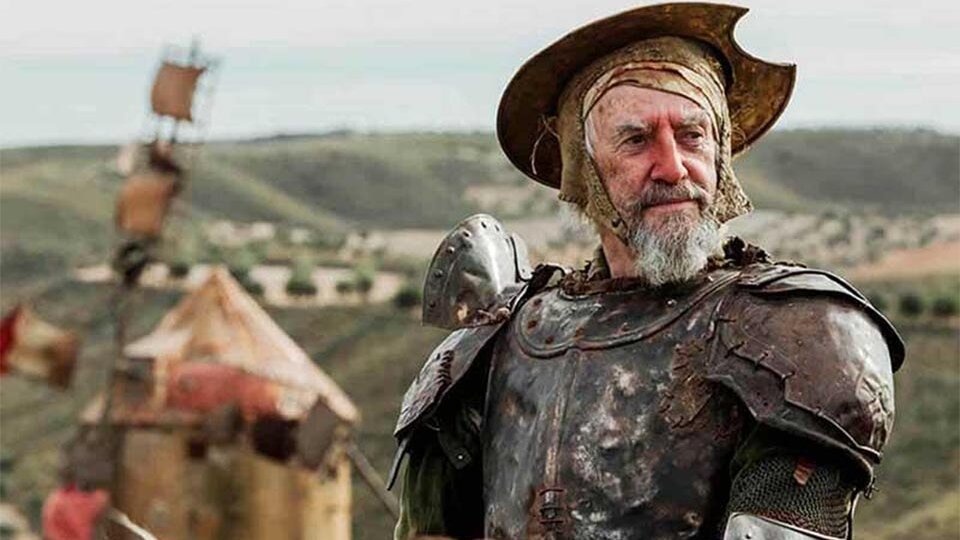 The man who killed Don Quixote

(The Man Who Killed Don Quixote)

Finally, Don Quixote joined the iconographic gallery of director Terry Gilliam. The man who killed Don Quixote it’s on Netflix, and so far it’s the latest movie from one of the most imaginative and free-for-all filmmakers. At the same time, it means the realization of an (almost) accursed project, pursued by the director over and over again for more than two decades, of which an unmissable documentary –Lost in La Mancha, 2002– he knew how to give an account when the project (unfinished, chaotic, terrible) was able to be carried out by Jean Rochefort and Johnny Depp as Quixote and Sancho. Among other attempts, all unsuccessful, one featured John Hurt. This film is dedicated to Hurt and Rochefort (who died in 2017), which is from 2018 and did not have a theatrical release in Argentina (it did via streaming, last year).

In that documentary, Gilliam reflects on the attraction for Cervantes’s Don Quixote, and confessed that he had not reached him because of his reading, that it had been late. What is remarkable (but not so remarkable) is how the life and work of the ingenious gentleman resembles those of Sam Lowry (Jonathan Pryce) from Brazyl, the Parry (Robin Williams) of Fisherman of illusions, and the Raoul Duke (Johnny Depp) from Panic and Madness in Las Vegas. Cross references coexist in Gilliam’s cinema, of disparate or similar poetics such as those of Hunter Thompson, Lewis Carroll, and Baron Munchausen. But Gilliam is Gilliam. A purebred Monty Python. Every movie of yours is worth to be seen. Some are better than others, as is the case with so many filmmakers. Or as only happens with those who are really good.

So what The man who killed Don Quixote finally the film that it is constitutes an achievement, which also updates the director’s gaze on his industry, that of cinema, always pregnant with nefarious characters and in contrast to others, quirky and creative. Is Don Quixote an alter ego of Gilliam? It can be, as much as any of the other protagonists of his cinema and his dreams (and nightmares) would be. Precisely, the dream acts as the true and true place of his films, as the area that waits to be reached (or remembered) in order to reveal the falsehood of social masquerades, those that inhabit the daytime surface of things.

For this reason, the way in which the “Sancho” of this film (Adam Driver) tears the gnawed cloth screen behind which rests his rediscovered Quixote rests is crucial (Jonathan Pryce, nothing coincidentally him, be it because of his precise face and mood , but also as an extension of his task in Brazyl, that megalomaniac and beautiful film, today a cult piece that even the series Loki quote in his bizarre iconography). Go through the screen like Alice’s mirror to wonder, then, what is cinema? Doing so involves a risk, because the light from the projector and your film burn and ignite (as in Inglorious Bastards by Tarantino). In doing so, the knight of the sad figure regains his courage, returns to fight against windmills and to offer gallant gestures, in a time where wealthy brutes and multiplied poverty predominate.

To get to this point, this screen that (re) comes to life (one more variation on the same question that both Woody Allen asked with The purple rose of Cairo as John McTiernan in The last great hero), to this slow but inexorable discovery that Toby makes of himself as Sancho, he will have to abandon the shooting and the pressures of something that looks like a Don Quixote movie but is not; of something that looks like a movie but doesn’t either: an advertisement. From that lifeless shoot, from his brands and suit executives, he flees and gets into bedding problems and the progressive (re) discovery of an early film of his, which he barely remembers: The man who killed Don Quixote. What do those images of a first-time, independent and bold black and white keep? For this reason, we must tear the screen of that story, of that life experience that seems distant and similar to the one that here, by reflex action, the commercial resurrects as a bad paraphrase.

When Don Quixote comes back to life, the action takes place. This Sancho will officiate as an obligated squire, disoriented, caught between the future of a profession whose motivation he has forgotten because he lost himself between commercials of vodka and easy dollars. Among these images of a diffuse memory, that of Angélica (Joana Ribeiro) appears, like a personal earthquake that Toby preferred to hide. And among all, not to forget, the certainty of a prophetic title, of tragic predestination. Could someone kill Don Quixote?

Gilliam’s movie is thrown into a whirlpool. It is not something rare in his cinema, but inherent. In some cases, he managed to contain more or better these trips, but each of his films is an invitation to them, crazy and also dark (as happens in the not very remembered Tideland). And such spirals (of Hitchcockian echoes sometimes, as in 12 monkeys) are the true experience. As such, the causal or continuity relationship is sometimes relegated, and that is to celebrate. Analyze Gilliam’s cinema from the “precise” construction of a script? Has no sense. Better to get carried away by the proposal, the trip, the experience, and let the future determine the events.

If the mobile rested on the question of what cinema is, then also why film. Adam Driver’s Toby begins immaculate, in white, attentive to political advertising corrections, and falls slowly into a flight that leads him to question his surroundings, in an imprecise boundary between reality and fantasy. On the one hand, Don Quixote; on the other, the filming of an advertisement that he hates. Which Quixote to choose? What, then, “kill”? That is where the knight with the sad figure goes, while he battles for chimeras that others despise, amid mocking laughter and herds of frightened humans. Who better than him as a guide? 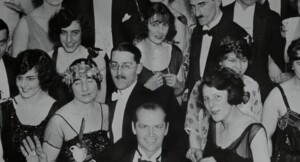 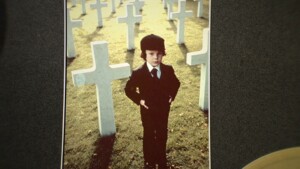 The filming of ‘The prophecy’: beheadings, accidents and the lives of its protagonists 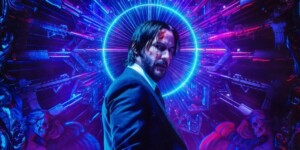 John Wick 4: all the details of the next film in the saga 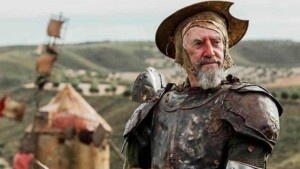 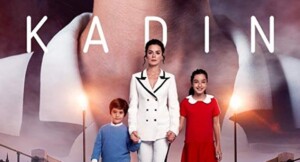 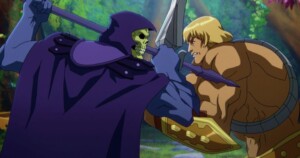 Masters of the Universe: Revelation, the new animated series from Mattel for Netflix