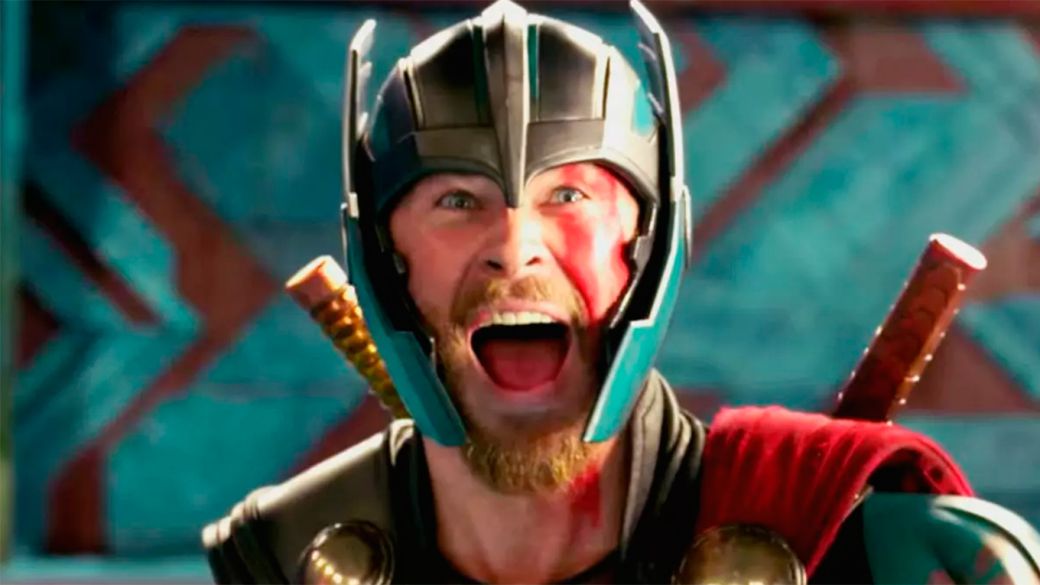 If there is a distinctive feature that is repeated over and over again, to a greater or lesser extent, in practically all American films, Marvel StudiosThis is humor or comedy. A characteristic that has been the object of criticism on many occasions and that, even so, continues to appear recurrently in a MCU Phase 4 that seems to have matured at the content level with respect to past productions. Now the director Joe Russo has spoken on the subject, justifying the presence of comedy in the UCM and who is behind it.

Joe Russo discovers the secrets of the MCU

And it is that the interview that concerns us published by Deadline has left us these days several headlines of interest about the UCM, from the actual budget from avengers infinity war Y avengers endgame even why had to die Hombre de Hierro instead of Captain America in Endgame. Now, Russo has delved into a topic as controversial as the comedy presence at Marvel Studios.

“Marvel’s secret sauce is that Kevin likes that movies are entertaining, You know? and the entertainment usually involves humor, and I think Kevin is very much into testing the movies and I think he likes to sit in the test screening and hear the feedback,” says Joe Russo. “So the audience laughs, you can hear their response. You can understand him, ‘Okay, every 2 minutes they’re enjoying the movie,’ and that’s a powerful way for him to measure how the movie will work with the audience, You know? Humor is very important to him”, concludes the director.

It seems that it is clear that comedy will continue to be present in the UCM thanks to the Kevin Feige’s vision, director of Marvel Studios, on how to make blockbusters that sweep the box office; Of course, at the moment the formula seems to work.