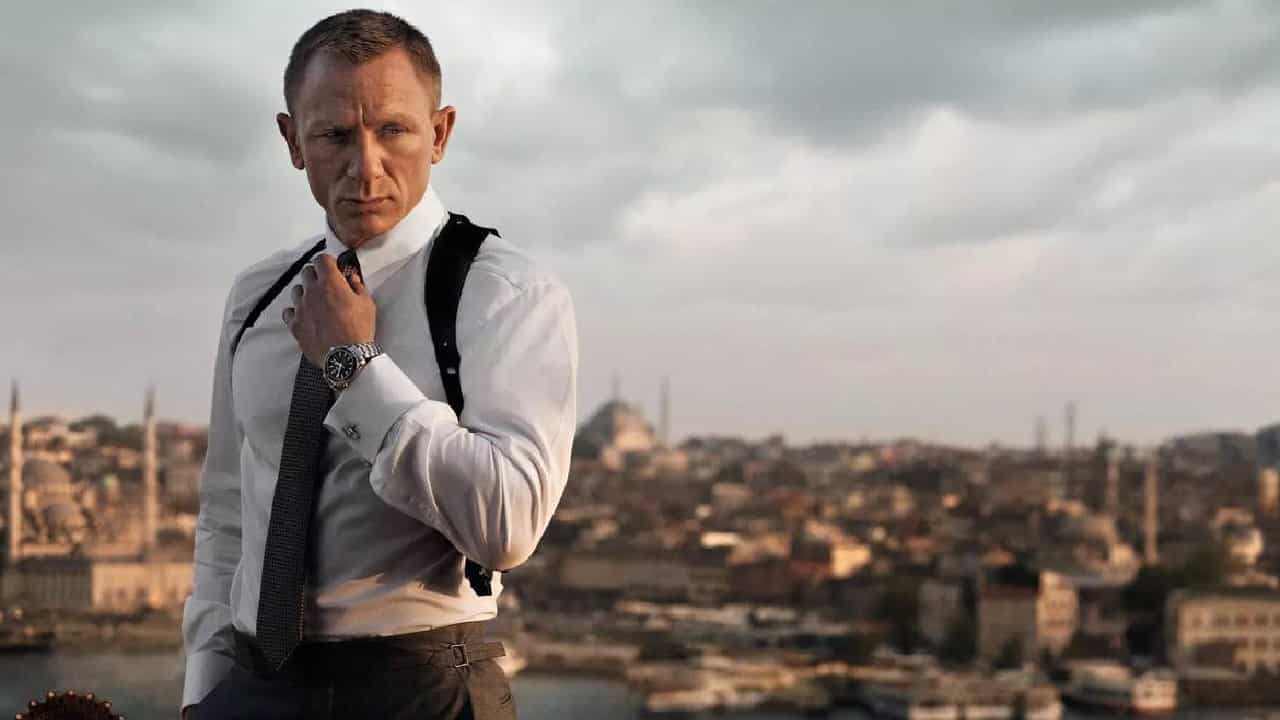 Choosing the perfect James Bond is not an easy task. Recently, the demanding method they carry out was unveiled.

Fans are ready for No Time to Die, the latest James Bond movie to star Daniel Craig. Since it was announced that the actor will cease to be Agent 007, many rumors have come to light about the next actor who will occupy that position. Recently, they revealed how is the process and the demanding method they carry out to choose the new James Bond.

“It generally depends heavily on the Broccoli family. They are in control but I don’t think they picked someone the studio didn’t want at all. It is not something that happens overnight, let’s say, “he said about the search for the new James Bond.

Maybe you are interested in: 2 actors vying to be the new James Bond

Martin Campbell, director of Casino Royale, recently revealed that eight performers were considered for his film. In the end the role of James Bond was in the hands of Daniel Craig, but the actor had to compete with many colleagues to emerge triumphant. “It is quite a rigorous process, I must say, it takes quite a long time. Many people are considered and then rejected for one reason or another. Then it comes down to two or three options and those people usually have to do a screen test and an assessment related to the action scenes. They also have to know everyone. It is a decision that is made between the producers, the studio and the director, “he explained.

Debbie McWilliams said that the star they are looking for “is someone who can stand up for himself, attractive, physically powerful and capable of taking on not just the role but all the fuss that goes with it.”