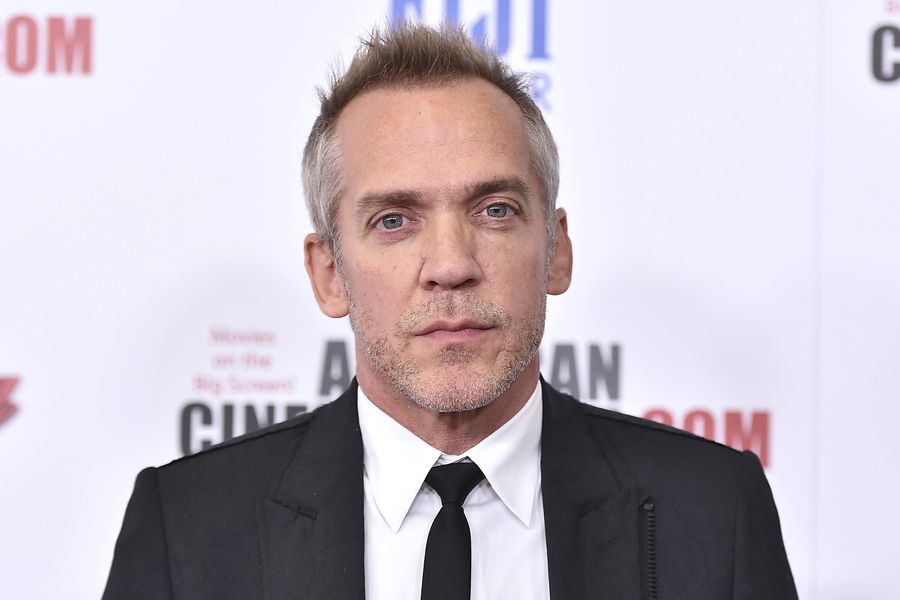 The applauded film and television director Jean-Marc Vallee, author of the 2013 drama Dallas Buyers Club and of various and successful productions that made its protagonists shine, he died last Sunday near his hometown of Quebec, in Canada, as reported this morning.

Although the causes of his death have not yet been made official, both his production company and the HBO network confirmed his death in the last hours. The news has shaken the industry, since Vallée was only 58 years old and no illness was publicly known to him.

“He was a friend, a creative partner and an older brother to me,” Nathan Ross, a partner at Vallée’s production company, Crazyrose, said in a statement. “We will deeply miss the teacher, but it is comforting to know that his beautiful style and the impactful work he shared with the world will endure.”

After making celebrated short films in French, Vallé made the leap to feature films with the Canadian film Black list (1995) and with other award-winning films such as C.R.A.Z.Y. (2005) and The young Victoria (2009).

In 2013 it earned an Oscar nomination for Best Editing for Dallas Buyers Club, which gave the Oscar to Jared Leto and Matthew McConaughey. The film was based on the true story of Ron Woodroof, an AIDS patient who smuggled pharmaceutical drugs into Texas and distributed them to other AIDS patients.

The following year, he directed Wild, starring Reese Witherspoon and based on a best seller about a former heroin addict who travels the Pacific to try to find herself.

The Canadian continued to work with Witherspoon on the HBO series Big little lies, for which he won the Emmy. One of the most praised TV productions of recent years, co-starring Laura Dern, Nicole Kidman and Shailene Woodley, showing the lives of wealthy women in America who face sudden death in their midst.

Vallée’s next project for HBO was another suspense miniseries for the network and also with women at the forefront of history: the acclaimed Sharp objects (2018), with Amy Adams in the lead role.

“Jean-Marc Vallée was a brilliant and fiercely dedicated filmmaker, a truly phenomenal talent who infused every scene with deeply visceral and emotional truth,” said a statement released by HBO on Monday.

“He was also an enormously caring man who invested his whole being with all the actors he directed. We are shocked by the news of his sudden death, and express our condolences to his sons, Alex and Émile, his extended family and his longtime producing partner, Nathan Ross. “