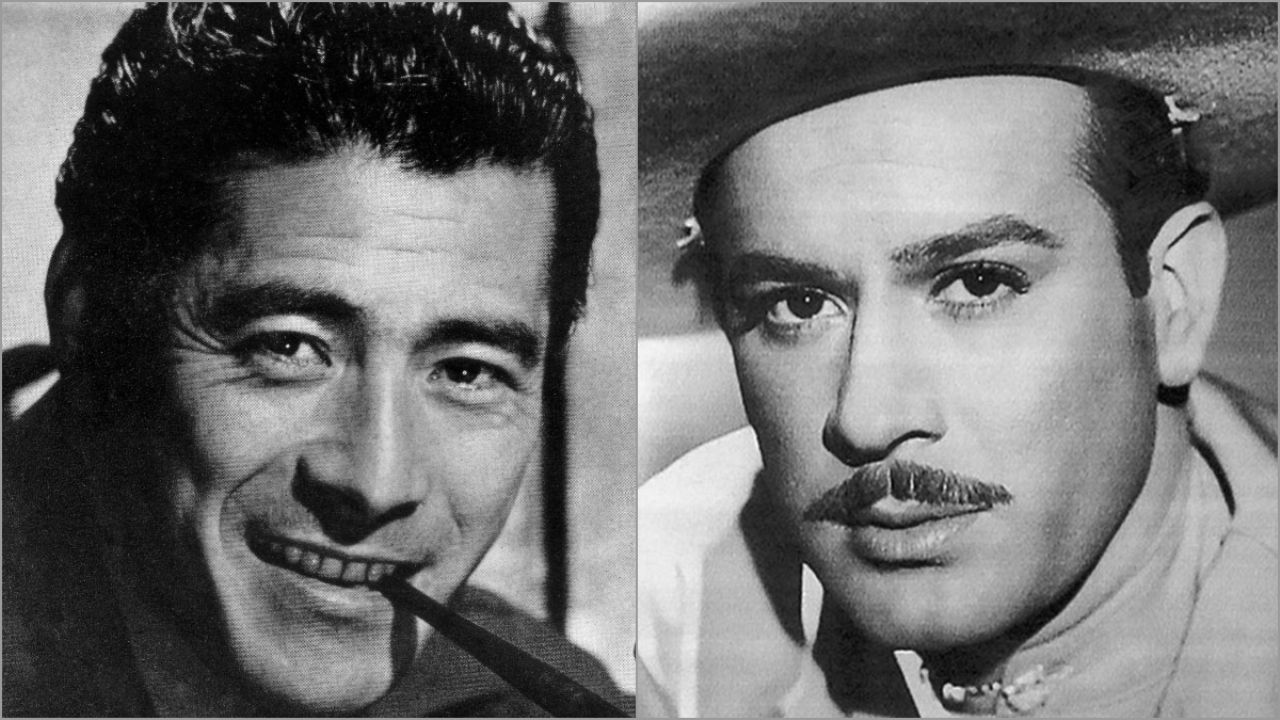 The Mexican Golden Film Era It was one of the most prolific and it reaped hundreds of successes, but it also gave the opportunity to a large number of foreign figures, as happened with this japanese actor, who replaced to the famous Pedro Infante in a movie that was nominated for an Oscar.

Toshiro Mifune was born in China on April 1, 1920, but because her parents were japanese, also obtained the nationality of that country. In his career as an actor there are more than 150 films, and only one of these was recorded in our country. One of his most memorable projects is “The Seven Samurai”.

Mifune was born of parents japanese and due to his birth in China, he was also given a name in Mandarin Chinese (Sanchuan Minlang). His father, Tokuzo Mifune, was a businessman who emigrated to that country, and he started with photography. After finishing school, he attended high school and was admitted to the Imperial Japanese Navy, performing military service during World War II.

After the war, he worked for Toho Films as a camera assistant, and it was a friend who sent, without him knowing, a photograph of himself to a casting of Movie actors in which they selected it. Eventually, he accepted a job in film and studied at the informal drama school founded by the company in the wake of an actors’ strike.

The Mexican film director, Ismael Rodríguez, who had already directed the films “We the poor” and “Tizoc: Indian love”, had planned to shoot the film “Animas Trujano” with the actor Pedro InfanteHowever, his death on April 15, 1957, made it necessary to change its plans.

The film, based on the work Mayordomia by Rogelio Barriga Rivas, tells the story of an irresponsible indigenous man, drunk and given to games, who lives in a small town in the interior of Mexico. In spite of everything, he has had an illusion since he was little of being elected the steward of his town.

To play the title role, Ismael decided to invite Toshiro Mifune despite its origin Japanese, and that he did not speak Spanish. Along with him, important figures of the time participated such as Antonio Aguilar, Flor Silvestre, and Columba Domínguez.

The Japanese who shone at the Golden Cinema

The japanese actor He arrived in Mexico at the end of April 1961 and stood out for arriving in the country wearing the traditional clothing of his country. The recordings began on May 8, 1961 in Oaxaca, and Mifune he had to memorize all his dialogues in Spanish, as he did not speak the language, his voice was dubbed by the actor Narciso Busquets.

The movie was a success and it became the second Mexican film to be nominated for the Oscars in 1962. It was also nominated for Best Foreign Film at the Golden Globe Awards that same year, for the photography work done by Gabriel Figueroa.

In interviews, the oriental actor stated that if Infante had been alive then, he would have been the one to play the main role, but he proudly made the film in his honor.

On December 24, 1997, Mifune He passed away at the age of 77 in Tokyo. It was revealed that he had been ill for a long time. The actor died of cancer pancreas and multiple organ failure, his body was buried in the Shunjuen Cemetery located in Kawasaki, Japan.