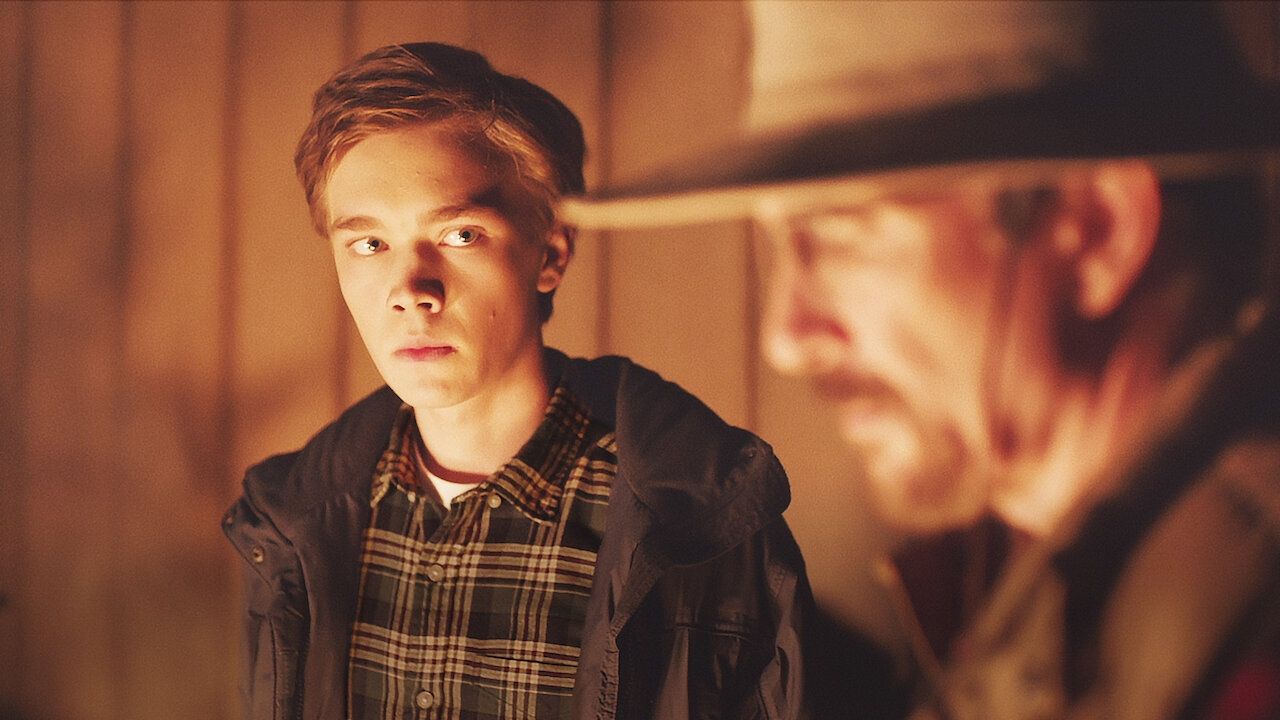 The arrival of streaming It came to change the way we consume series and movies. Despite the fact that in recent times we have seen the premiere of a large number of titles, we also find some older productions that sometimes become hits.

That is precisely what happens in Netflix with The Knot Killer (The Clovehitch Killer), a feature film from 2018 that has positioned itself in the ranking of the most viewed on the platform in recent days.

the film directed Duncan Skiles It had its premiere at the Los Angeles Film Festival, and later had a limited theatrical release in the United States. Now it has found new life on Netflix, positioning itself on the #1 Top 10 in multiple countries, and among the top five in Latin America.

Everything is going perfectly within the Burnside family, until the teenage son begins to suspect that his father has a dark secret. The 16-year-old comes across a terrible discovery he never should have made and begins to become convinced that his father might be a serial killer who has claimed the lives of 13 people in the last decade.

The tape is inspired by the story of the serial killer Dennis Rader, known as BTK. It was a sexual predator who killed more than ten people between 1974 and 1990, under the dogma: “tie them, torture them, kill them”, hence the acronym in English that identifies it. This character made his appearance in the first season of the series Mindhunter, also available on Netflix.

In the case of The Knot Killer It has mostly positive reviews. It currently has a 79% on the Rotten Tomatoes site. The consensus of critics indicates that the film is sustained largely thanks to the performances of its protagonists. Although it manages to build some suspense and tension, it is not enough to sustain the story in its entirety. Long ago, the prolific writer Stephen King recommended this title.

The film features performances by Charlie Plummer, Dylan McDermott, Samantha Morton Y Madisen Beaty. The duration of it is 110 minutes.

The dark thriller that nobody expected and sweeps Netflix