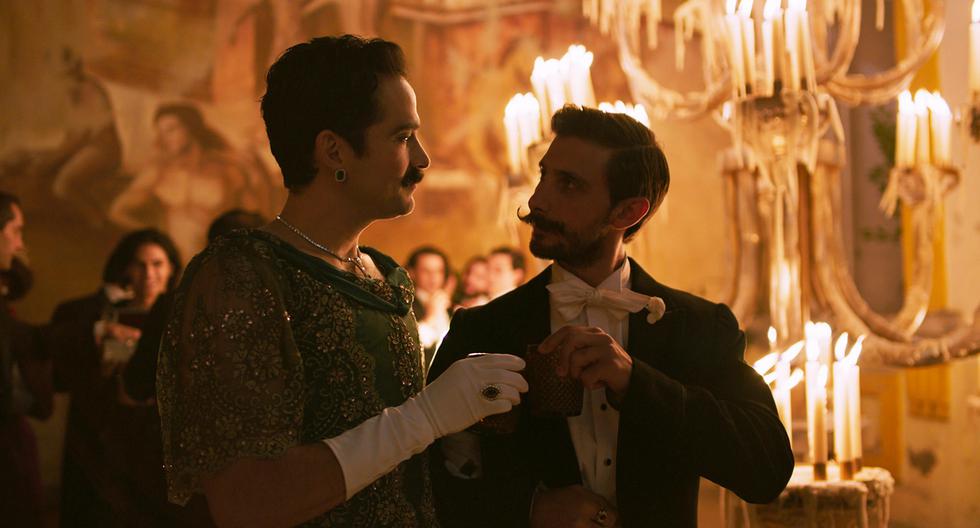 If you were one of the lucky ones to enjoy the Mexican film “El baile de los 41” in movie theaters, you may be interested in seeing the exclusive alternative for users of Netflix.

MORE INFORMATION: “The dance of the 41 ″, a film that portrays an underground society, arrives on Netflix this May 12

The story, set in 1901, is about a gay congressman, who secretly marries the Mexican president’s daughter, but is later discovered with a young man at a private party. It is one of the most viewed contents of Netflix Mexico.

The life of Ignacio de la Torre (Alfonso Herrera in the film) had an unexpected outcome, not to say regrettable, after being a wealthy man with enormous wealth, property and being part of the presidential family, but who sought his emotional freedom with Evaristo Rivas (Emiliano Zurita in this adaptation).

The tenuous end of the cut seen in movie theaters ends with the peaceful breakfast of Ignacio and Amada Díaz, the wife, in complete silence on their luxurious dishes while looking impeccable, an apparent calm after the social scandal in which they were involved ; that also happens in Netflix, but there is more to this drama directed by David Pablos and produced by Pablo Cruz.

THE ENDING EXTENDED ON NETFLIX

In the extended version of the ending of The Dance of the 41 on Netflix, we are in the same situation as breakfast, but Amada mentions: “La Boheme is going to premiere at the Teatro Principal. Go? […] Or do you prefer to go to Tacubaya on the weekend? “

Of course, it is still a really tense moment for Ignacio de la Torre, which is why he is removed from the conversation, completely disengaged with the place and situation in which he finds himself. It is there when the first-born of the ex-president attacks with a carefree face: “What if you prefer to go to the opera or the recreation house? Evaristo died. I have no further details, I only know that he died. So, La Boheme or Tacubaya? “

Ignacio’s pain completely steals the last seconds of the footage that closed the 18th edition of the Morelia International Film Festival.