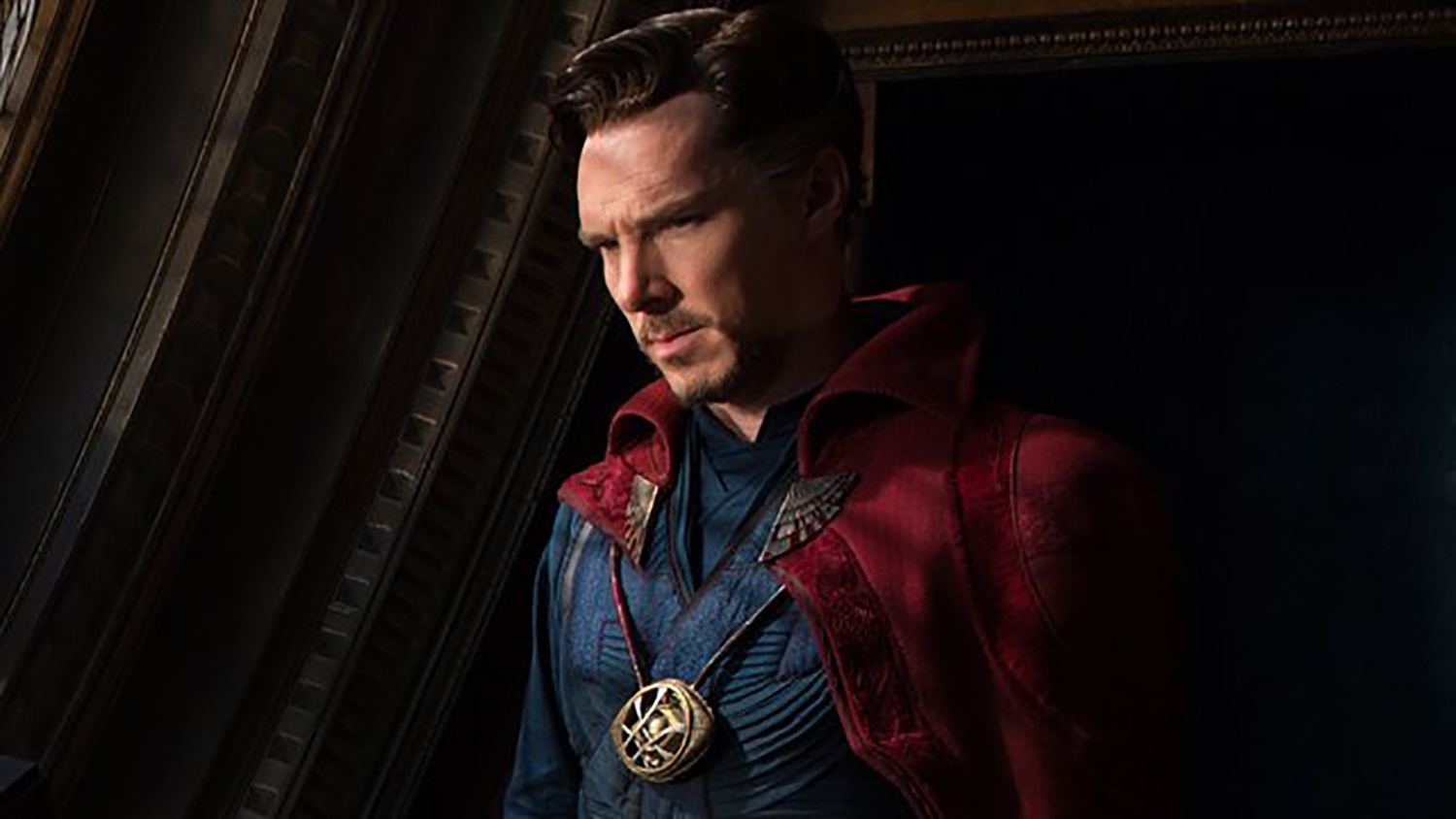 Hangover Spider-Man: no way home it continues to circulate on the networks. After the premiere of the film, praised by fans and criticism as one of the best of the Marvel Cinematic Universe, the theories about each scene of the film follow one another without limits. The last one is the one that talks about Doctor Strange’s role in it film de Spider-Man.

Opening your mouth for the next magician in the Marvel saga, Doctor Strange and the multiverse of madness, the new theory embraced by Screen Rant goes precisely for this character. One of which we could already see a preview in the post-credit scenes of Spider-Man showing the Strange of always and the evil version that they presented in Chapter 4 from What would happen if…?. Besides in Spider-Man: no way home, it will be the first time that the ravages of the multiverse announced in the series of Loki can be seen palpably.

According to the new theory, Dr. Strange of Spider-Man: no way home It was evil from the beginning of the movie. A version, played as always by Benedict Cumberbatch, that did not resemble the one in the first installment of the film or the one the character had shown in The Avengers.

Distant, frivolous, insensitive or reserved with his decisions throughout the film. These are the adjectives that have defined Strange’s role in his relationship with a Spider-Man in search of a new mentor. Highlights the ease with which Strange offered Peter Parker the spell whereby the world would forget who Spider-Man really is –including Aunt May-. Despite the serious consequences this would have for Parker, Strange does not hesitate to launch it with barely disheveled, until you lose control of it. A fact that is also striking due to the cruelty of its impact from minute one.

The theory that Doctor Strange’s version of Spider-Man: no way home It is evil also goes through its reaction to villains. They are bad yes, but the magician does not hesitate to point out that they must die yes or yes. Without surrendering to compassion showing Spider-Man. Despite being a great wizard – and ultimately to blame for the villains’ return – Strange does not offer his help to young Spider-Man. Just wants erase the error that he has committed quickly and without witnesses.

Why is he an evil version of the character? How does this square with the events of what we already know about the new Doctor Strange movie? Do the flaws of the sleek Doctor Strange point to the character hiding something? That is not clear from this theory. about the character. But it does point to something weird going on in Phase 4 of the Marvel Cinematic Universe. And most importantly, that we still don’t have all the data on the table.

And yes, Doctor Strange has never been the most outgoing character in the Marvel Cinematic Universe. Not the friendliest either. Arrogant and ambitious from the first appearance of the character, his confrontation with Iron Man is historical. Similar personalities that clash from the first moment. Nevertheless, the Marvel wizard had always made the right choice at all times.