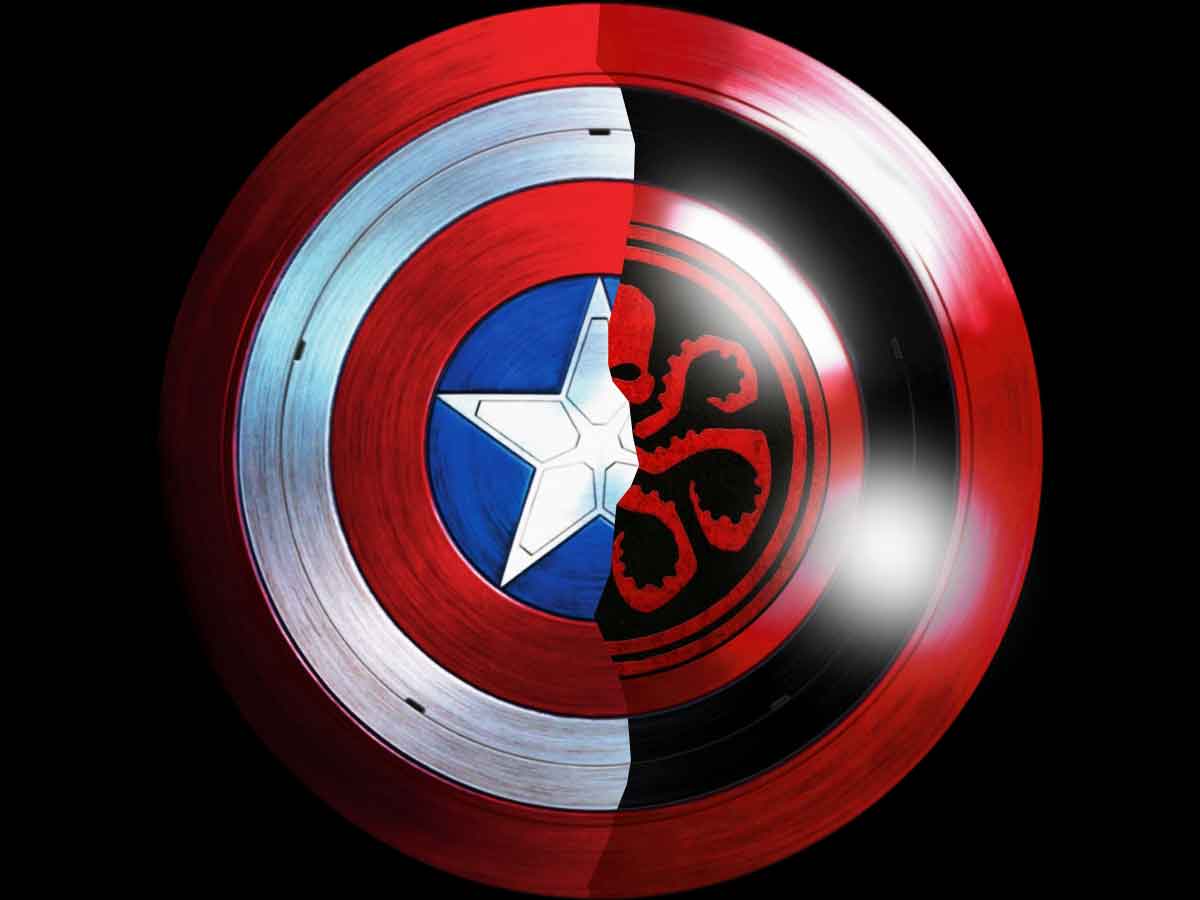 The director of What if…? has revealed great ideas that will not appear in the new Marvel Studios Cinematic Universe series.

They just released What if …? an animation series where we can see the most important characters of Marvel Studios but with some elements changed. Thus we will enjoy other facets of the great heroes, since we will see Peggy Carter receiving the super soldier serum, Ant-Man being a villain or T’Challa becoming Star Lord. But now, we know that there were other great ideas that they did not dare to do and that they rejected, such as the appearance of Captain HYDRA which Loki will use the Flour.

The main writer A.C. Bradley and the director Bryan Andrews have revealed very interesting details of the process of creating What if…?

“My idea was, if Steve Rogers fell off the train, we would jump forward in time. Since he is the type of man who when he believes something is right, he goes to the ends of the Earth to do it. But he’s not really a good soldier. He does not follow orders. So if Hydra brainwashes him into believing Hydra is right, he’s going to go full throttle. “ The screenwriter for the Marvel Studios series revealed.

With that, Peggy Carter, Howard Stark and Bucky would have teamed up to defeat Captain HYDRA with the help of an unexpected ally. “The fun twist is that it would have been Red Skull, who has now been replaced by Captain HYDRA. They would have had to stop Steve Rogers and then make him remember who he really is. “

“We had Loki with Thor’s hammer, as if Loki was worthy.” Andrews confirms. “At first it seems superficial, but how do you get to that point without changing who it is? They give you a thousand questions to answer. It’s like, Oh, was he still an Frost Giant? Was Odin fooled? You know what I mean? There are so many aspects of that life that you can explore. Marvel Studios didn’t want us to go there because they were basically doing it in the Loki series. “

The Serie What if …? is currently airing on Disney Plus and it is surprising all the fans of Marvel Studios.