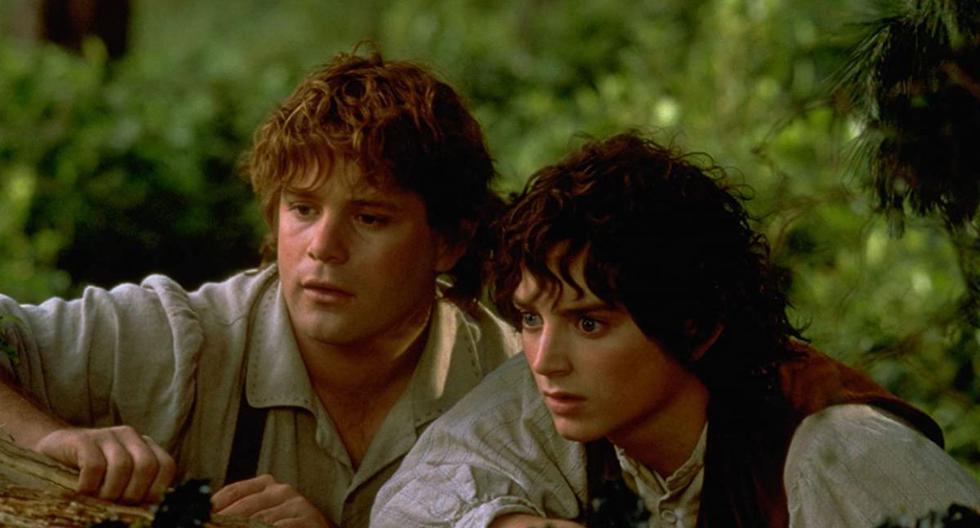 The trilogy of “The Lord of the rings”Is one of the most famous science fiction productions of all time. Based on the fantastic books of the South African writer JRR Tolkien., The films quickly conquered the world, as they are based on a work that required many years of elaboration to provide the impeccable work that its followers know.

MORE INFORMATION: “The Lord of the Rings” expands his universe with an animated film

The saga was produced by New Line Cinema, whose team took a great risk in making each tape between the year 2001 and 2003. Why was it a risk? Each film meant a strong investment that, if it were a failure, could have ruined all the company’s work. The amount in question was $ 281 million, an exorbitant figure but not so exaggerated when compared to what was finally collected: 2,917 million dollars.

Although there were many ideas that were implemented in order to make the tapes more attractive, some of these were deleted as inappropriate. In a recent interview for “The Late Show with Stephen Colbert”, two of the main actors of the trilogy revealed that there was a scene that was deleted.

WHY WAS IT REMOVED FROM THE MOVIE?

The stars Dominic Monaghan y Billy Boyd, who played the hobbits Merry Brandybick y Pippin Took, respectively, they confirmed that in the movies there were some nude scenes that were finally suppressed to avoid controversy.

WILL THERE BE ‘ADULT’ SCENES IN THE SERIES?

The actors revealed that viewers could find nude and sex scenes in the upcoming series. In fact, they said that there was a sequence in which Merry y Pippin they slide until they fall and by the time they hit the ground they are naked and scared. This indicates that the type of scenes that will be seen with this theme will have a more humorous tone.