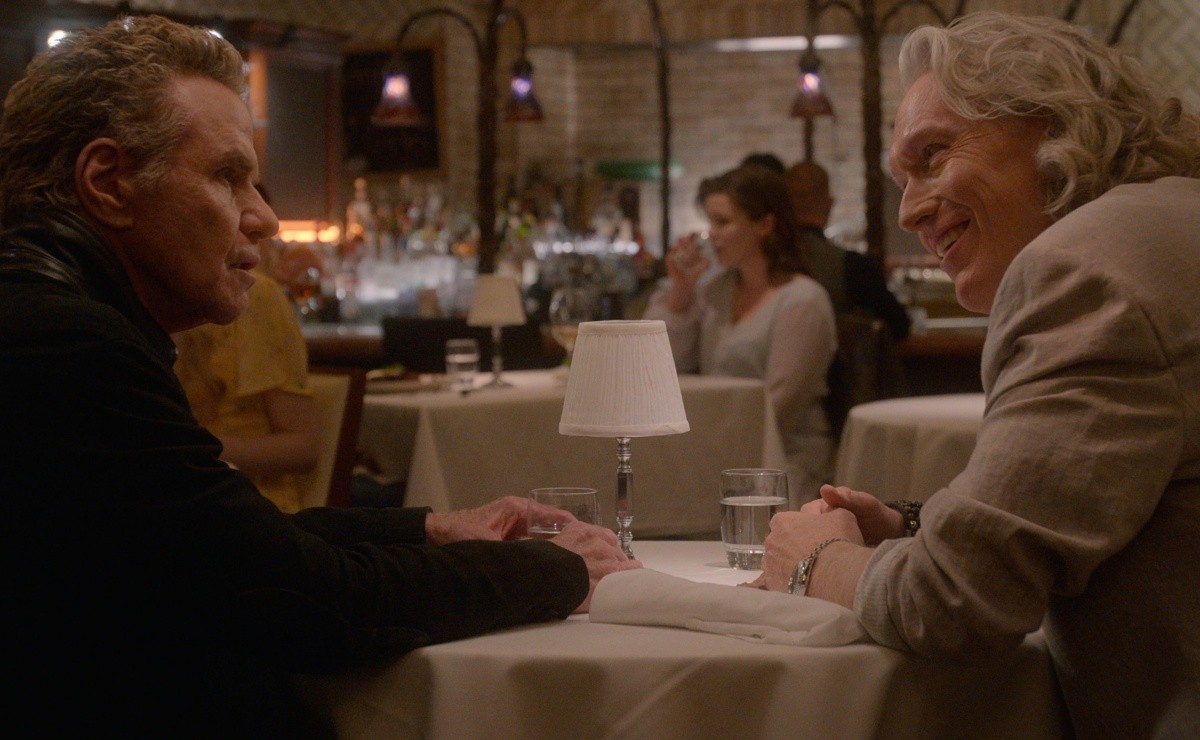 On December 31, subscribers of the streaming service Netflix closed 2021 with the expected fourth season of Cobra Kai, a series that was acquired from the second installment and today it ranks among the favorites in its catalog. The fans have already enjoyed its ten episodes and are waiting for news of part 5, but they surely didn’t notice the following continuity error. Which?

For this new batch of episodes, Daniel LaRusso Y Johnny Lawrence They try to put aside their differences to unite their dojos, Miyagi Do Karate and Eagle Fang, to defeat the evil one John Kreese to make him leave town after the All Valley Karate Tournament. However, Cobra Kai’s sensei has an ace up his sleeve and will play it to counter the union of the two protagonists of the story.

+ The continuity error in Cobra Kai 4

In general, the fourth season has received positive comments from both the public and the critics, but that does not make them exempt from making certain mistakes. As the fans saw, Kreese call an old acquaintance, Terry Silver, to try to carry out their plan with Cobra Kai as they thought from the beginning, until they were both defeated by Miyagi and LaRusso. To talk about this they meet in a restaurant, where a truly strange event occurs.

In Chapter 5, called “Match point”, Kreese and Silver meet at the restaurant, where a waitress asks if they want something to drink., they order a whiskey, and then another waiter approaches with two glasses of water and places them on your table. What is the problem? That those two glasses of water were already on the table from the beginning of the scene, but in the edition they were eliminated and a few seconds later they reappeared, but in the hands of an employee of the place.

It is clear that no matter how great production it is, it does not mean that some mistakes can be made such as the one presented, which was seen by a Twitter user and surely a few other viewers of Cobra Kai they noticed it. Obviously, the errors are not exclusive to Netflix, but other platforms also have their flaws, such as HBO Max that in the Harry Potter special They put a picture of Emma Roberts instead of Emma Watson.

The continuity error in Cobra Kai 4 that few saw