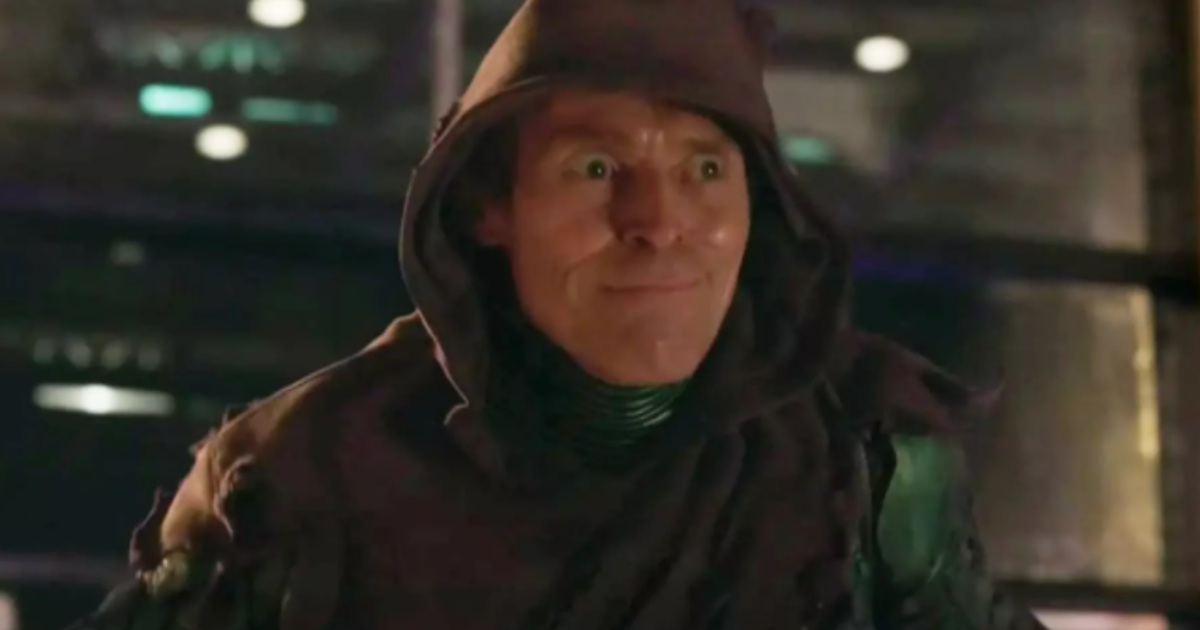 At last in theaters for days now, Spider-Man: No Way Home has brought back many of the great villains Peter Prker has faced thanks to the multiverse.

One of them is one of his most mythical enemies, the green Goblin, played by Willem Dafoe in the first trilogy of the character directed by Sam Raimi in 2002 and has returned under a unique condition that the actor imposed a Sony Pictures y Marvel Studios.

The interpreter, who once again takes on the skin of the feared Norman Osborn and his dangerous alter ego, the Green Goblin, told The Hollywood Reporter that I did not want to appear in the new movie of the arachnid franchise if only he was going to do it with a cameo.

I will go back if there is something really good. If it’s just a cameo or a brief appearance, I’m not sure I want to. If it is something substantial, yes, “said the actor about his presence in Spider-Man: No Way Home.

Dafoe went on to explain that it is really important for him to do the action scenes himself and that is why, when he spoke for the first time with the director of the film, Jon Watts and Amy Pascal, the producer told them that he didn’t want his character to be there to “fill in blueprints”.

I want to do the action sequences because that’s fun for me and it’s also really impossible to give the character truth or fun if you don’t participate in these things. Because all those moments of action contribute information to your relationship with the characters and with the story and it also allows you … that makes you earn the right to interpret the character in a fun way “, explained the interpreter.

Own Tom Holland, who returns to play Peter Parker in his third solo film, raved about Dafoe during an interview in which he noted that it was a dream come true for him and described the fight scenes with him “as crazy as they are terrifying”, noting that the Green Goblin is one of the best villains Spider-Man has ever faced. inside the MCU.