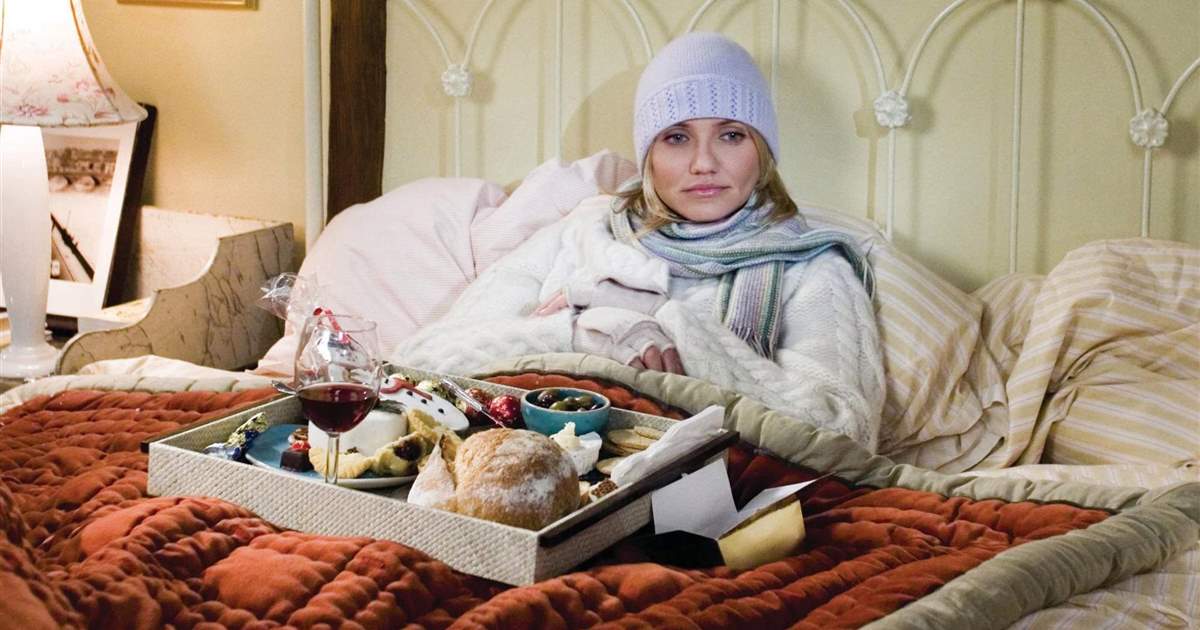 There are many films that, although we know their dialogues by heart, we see them again every year. They are the Christmas classics. There are adventures for the whole family, also romantic comedies specializing in restoring illusion. If we talk about the latter (and with the permission of ‘Love Actually’) a title stands out, one that you have to hurry if you want to see it this Christmas since Netflix is ​​about to remove it from its catalog: it is ‘The Holiday’.

The film starring Cameron Diaz, Kate Winslet, Jude Law and Jack Black will be available on the streaming platform only until december 31. But what is ‘The Holiday’ about? This is his synopsis:

Amanda Woods (Cameron Diaz), an American girl who owns a thriving advertising agency specializing in movie trailers, lives in Southern California and has just broken up with her boyfriend (Edward Burns). For her part, Iris Simpkins (Kate Winslet), editor of the popular wedding column for the London Daily Telegraph, lives in a charming country house in England and her relationships with men are not easy either. Through the internet they reach an agreement to exchange their respective homes during Christmas.

‘The Holiday’, released in 2006, is one of the best Christmas movies over the years. Its director, Nancy Meyers, was seasoned in romantic comedies when she took charge of this project. It began behind the cameras with ‘You to London and I to California’, a title that we could also see perfectly at this time of year. He also worked on titles such as ‘What do women think?’, ‘When you least expect it’. After ‘The Holiday’ came ‘It’s not so easy’ and ‘The intern’, the comedy starring Robert De Niro and Anne Hathaway.

If after watching ‘The Holiday’ you are wanting more Christmas titles, ‘Love Actually’ is also in the Netflix catalog. ‘Last Christmas’ (Prime Video, Atresplayer) is another good option if we want to get romantic before the holidays arrive. ‘Company party’ is a more hooligan option and is also available on Netflix. If you are looking for something for all the titles ‘Klaus’ and ‘The Christmas Chronicles’ are two good bets (on Netflix). To see ‘Home Alone’ you must have a Disney + subscription.