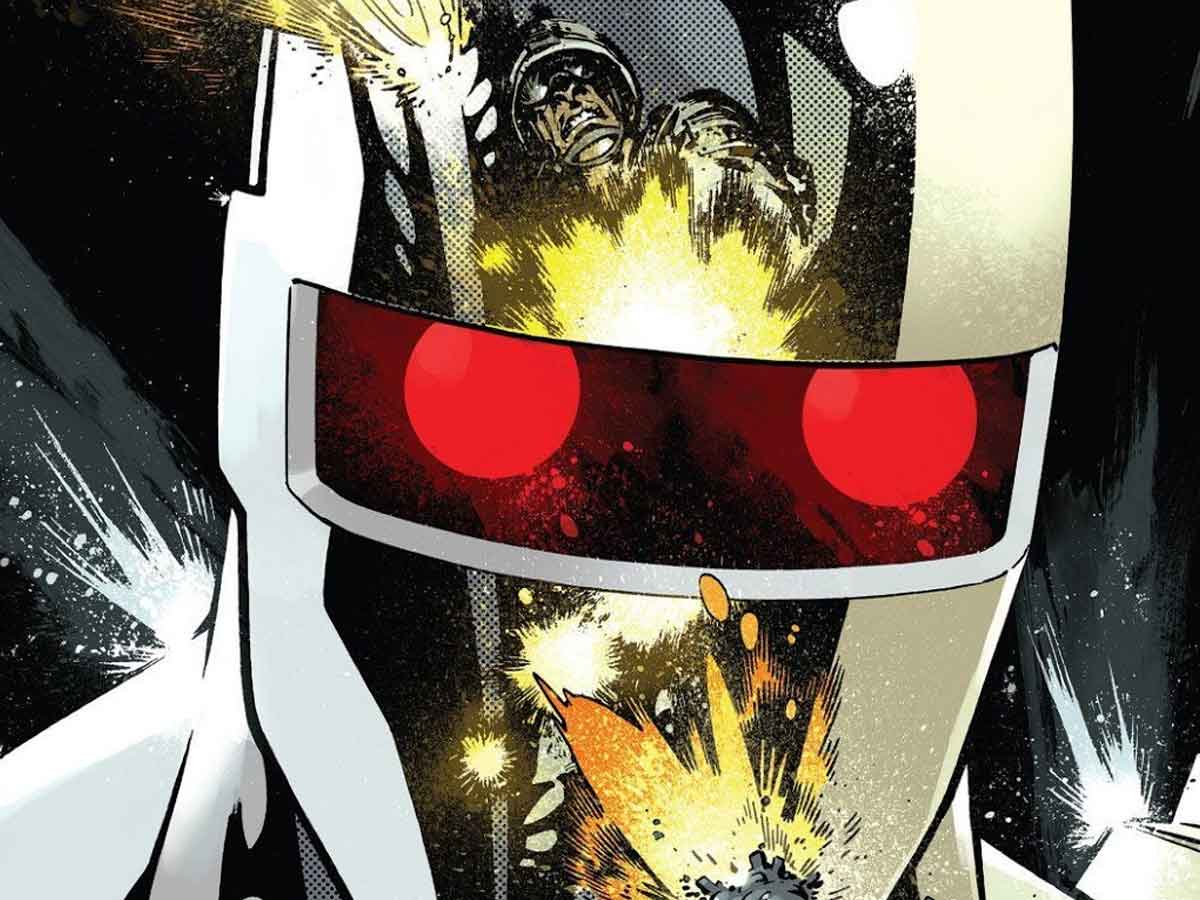 Marvel Studios has the possibility of adapting more than 6,000 characters, but there are some that for now it is impossible for us to see in the cinema.

Director James Gunn is about to start filming Guardians of the Galaxy Vol. 3. Even so, he has time to answer all the questions that fans ask him on social networks. Now he wanted to answer because it is impossible to adapt to ROM, the Knight of Space, a cosmic character who had many fans when he was published in the comics, but who has a complex legal history, so there is no possibility that he is part of the Marvel Studios Cinematic Universe.

Therefore, when asked if he had considered using ROM, the Knight of Space in his Marvel Studios movies, the director James Gun answered: Marvel owns the history of comics. But Hasbro owns the character. So unless something changes, the original Spaceknights story with Rom can never be told. “

Remember that a long time ago Marvel he did not mind giving up the rights to his characters. Therefore, at the beginning of the XXI century, Spider-Man belonged to SONY, Hulk to Universal and all los X-men and The Fantastic Four to FOX. Now, they are trying to put everything together in Marvel Studios, but there are still some characters that they cannot touch, such as ROM, the Knight of Space.

The funny thing is that yes James Gunn you know this, is that you came to consider the possibility of using it and someone within Marvel Studios told you that it was impossible.

Who is ROM, the Knight of Space?

Long before it existed Marvel Studios, they created the ROM comics in 1979, he was originally a human from the planet Galador. When their world was invaded by the shapeshifting alien race known as the Direct Wraiths, Rom and several hundred of his fellow Galadorians allowed themselves to transform into cyborg soldiers / Spaceknights to repel the invaders. These cybernetic knights managed to free their planet, but their victory caused the Dire Wraiths to scatter across the galaxy and become a threat to other systems, including Earth. Thus, Rom traveled from his home world to protect our planet as he did his own.

The comic proved more popular than the action figure itself, which was considered cheap to make and featured minimal articulation. At the time, Parker Brothers were best known for their board games like Monopoly and Clue, and ROM, Space Knight was the company’s first foray into action figures.

Would you like to see the ROM, the Knight of Space at Marvel Studios? Leave us your comments below in the opinion section. All the installments of the saga can be seen in the Disney Plus streaming platform.

The character that is impossible to adapt by Marvel Studios