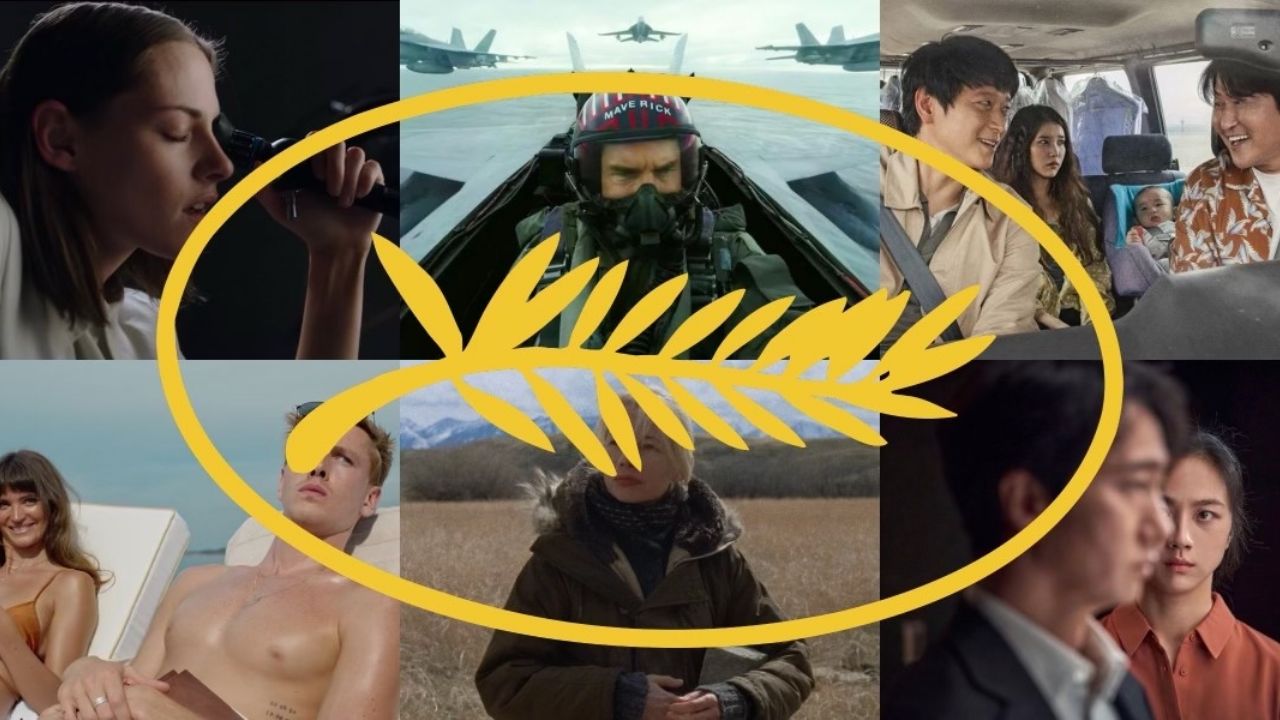 In just a few weeks, the great exponents of the seventh art will be walking the red carpet of the Cannes Film Festival 2022, which confirmed the complete lineup of its next edition.

After a 2021 in which the European contest turned to full face-to-face attendance after the pandemic, it saw some of the films that recently triumphed at the Oscars pass through its screens. Last year, Cannes had the world premiere of Drive My Car, the Japanese drama nominated for Best Picture , which won the statuette for Best Foreign Film. Also making their way was the acclaimed The Worst Person In The World Y Titanthe film directed by Julia Ducournau that won the Palme d’Or.

This year Cannes celebrates its 75th anniversary and the announcement of the films that will be presented demonstrates the return of the festival to the greatness and prestige that characterizes it. Fulfilling one of its primary objectives, which is to bring the best of the seventh art from around the world to a global audience, mostly accustomed to Hollywood cinema.

The festival revealed the 18 films in Official Competition, as well as other titles that will have their world premiere during the event. Among the list of feature films that are presented is the return of previous winners of the Palme d’Or such as Hirokazu Kore-eda, Christian Mungiu, Ruben Ostlund and the dardenne brothers.

They will also be present George Millerthe director of the dagger mad max who will present Three Thousand Years Of Longing out of the official selection. While Ethan Coens will have a special screening of his documentary film Jerry Lee Lewis: Trouble In Mind.

At the moment it is unknown who will be the members of the jury of the Cannes Film Festival of this year, but surely its confirmation will be shortly. The contest will take place from May 17 to 28.