In Rio de JaneiroDuring the 1970 World Cup, a young Ecuadorian man with a Brazilian woman had a relationship for a couple of months. The woman became pregnant and the Ecuadorian told her that he could not continue with her. From that moment she disappeared. half a century later, Susanna Lirathe Brazilian filmmaker as a result of that relationship, he has set out to find his father.

Susanna chatted with Infobae in a hotel in Quito. She had only been in the city for three days, but Lira had already begun to feel something she had been searching for for a long time: a connection with her origins. “She identified me with Ecuadorian women,” she says. Now Lira has combined her search with her profession and, while she tracks down her father, she records her new documentary “nothing about my father”.

Lira is a renowned Brazilian documentary filmmaker, has worked with Disney, Paramount +, HBO, Universal Channel, Al Jazeera, TV Globo, among others. His films have been awarded at the São Paulo Festival and at the Primavera do Cine de Vigo Festival. 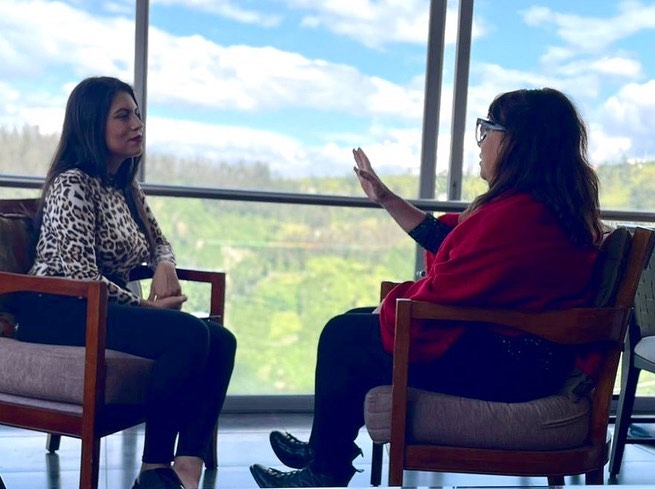 Susanna Lira in an interview with Infobae

Rio de Janeiro, where Susanna’s parents met and where she lives, has more than 6 million inhabitants, which is equivalent to a third of the total population of Ecuador. The filmmaker looks for her father in Quitothe capital of the country, a city of 2 million inhabitants and located almost 3,000 meters above sea level.

Although Susanna never knew her dad, she grew up listening to the stories her mom told about him. “My mom is a very strong woman, very sweet”, says the filmmaker, who never considered looking for her father until her daughter asked her about her grandfather. “My daughter had a homework assignment where she had to draw a family tree. One of the halves of her tree had no information… it was a very ugly tree”, he recounts. Susanna assures that everything was fine until that moment when her daughter wanted to know about her grandfather.

The filmmaker acknowledges that she postponed the search and the making of the documentary that seeks to portray the paternal absence, but says that It was time to look for his father, to know his origin and find a connection with his Latin American roots. 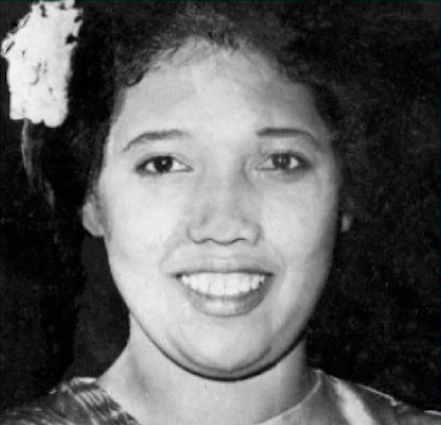 This is the photograph of Susanna Lira’s mother, who is now 75 years old and who met Lira’s father in 1970.

In her search, Lira has few certainties, but the main one led her to travel more than 6,500 kilometers: Susanna is sure that her father is from Quito. “His friends called him Quito, he spoke Spanish and talked about Ecuador”, says the filmmaker. When Lira’s father was in Rio de Janeiro he said that her name was Elio Francisco de Castrobut apparently it was a false identity, but in Ecuador there is no citizen registered with that name.

Susanna admits that she doesn’t know how true the story her father told her mom is, but her mother’s stories are the only information she has to continue the search. Lira says that when her mother, who is now 75 years old, told her father about the pregnancy, he told her that he could not have a family and stabilize himself, because he was a revolutionary.“that the police were looking for and that he had traveled to Brazil, to fight with other young Latin Americans.” Susanna’s absent father would have fled the dictatorship of Velasco Ibarrawho governed the country for the fifth time, who during his mandate repressed students, trade unionists and political opponents, even the forces of Velasquismo would have tortured student activists.

In that scenario of persecution and revolution it was impossible for Susanna’s father to form a home, that’s why he left. Lira says that, according to the testimony of her mother, his father was a very intelligent and gentle man. Although she does not even have a photo of the man, Lira remembers that her mother always highlighted her father’s resemblance to the Brazilian actor. Mark Winter. 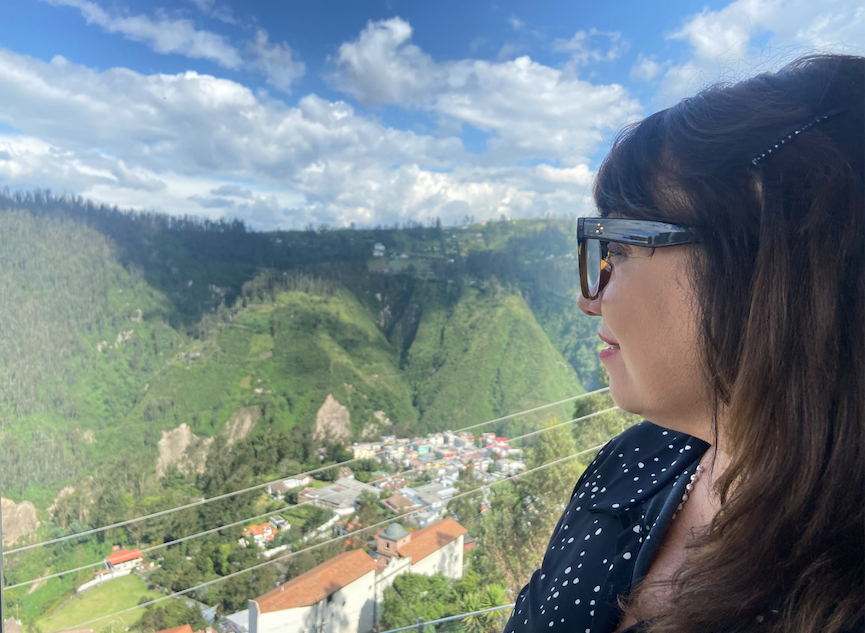 The Brazilian filmmaker wants to know her origin and find a connection with her Latin American roots.

Susanna wants to know her origins and has been emphatic in clarifying that she does not want inheritances, money, surnames or any type of right, she just wants to find her father: “I want to meet this person, my origins and move on”.

While Susanna is recording her documentary and looking for her father, her mother and daughter are in Rio de Janeiro. “If I find my dad, I bring them to Ecuador”, says Susanna, who has gone to the Ecuadorian Civil Registry and the institutions in charge of migration to find clues.

The decision to find her roots was for Susanna like the eruption of a volcano, like those that exist in the land of her father, the young revolutionary whose trail disappeared since he found out he would have a daughter. Now that daughter looks for him and documents her journey trying to portray with landscapes and with her own testimony what her absence means.

If you know the man Susanna Lira is looking for or if you know an Ecuadorian who was in Brazil in 1970, contact the email: nothingaboutmypadre@gmail.com or mobile phone +593-994-862-021