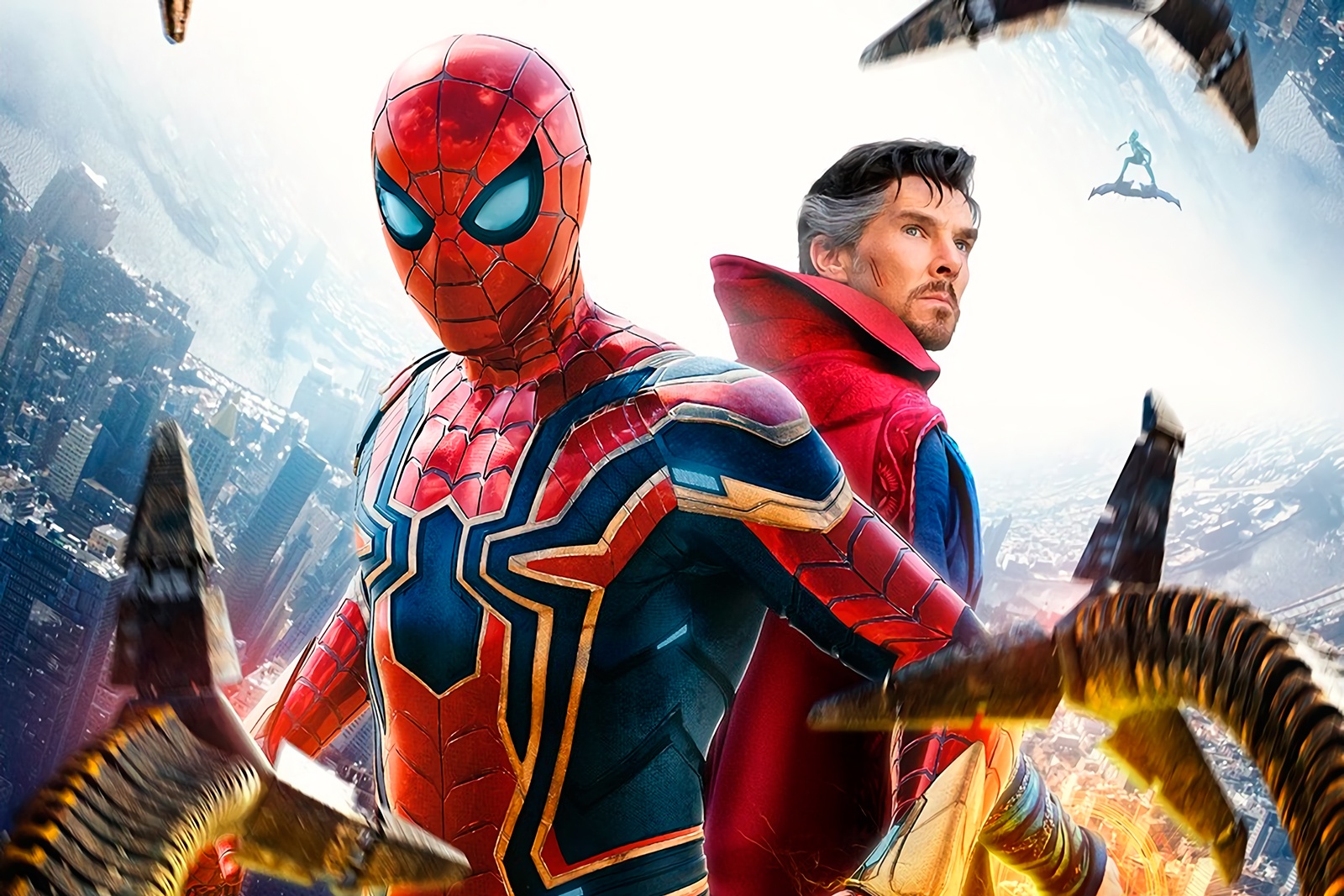 2021 will be remembered as the year of cinema’s recovery. Not only did he leave behind several of the great premieres long postponed by the pandemic. Also a wide collection of films with brilliant scripts, staging and visual section. If I had to do a review, there are more high points than low points in the year that put the film industry to the test. But that does not mean that we have realized the great mistakes of the films of this year.

But there were also a good number of films that, despite their success, were not so perfect. Others, whose scripts took advantage of more than convenient circumstances to solve their plots. And, of course, the ones that despite their quality, box office success and popularity with fans, are full of continuity errors. In 2021 when traditional cinema and streaming showed their best weapons, the kits are more noticeable.

Characters that acquire powers without prior evidence having them. Inconsistencies and crazy forgetfulness. Selective oversights of the production team. In 2021 he left one of the funniest bug collections and peculiar of the last years.

That great power that comes and goes: Ned, why you?

Ned Leeds (played by Jacob Batalon) was until now the great friend of Tom Holland’s Peter Parker. Self-proclaimed “the man in the basement”, so far his participation in the Watts trilogy it had been that of the superhero’s great friend. Which, of course, was always a source of endless fun, jokes and a way to understand Peter from a new perspective.

But in Spider Man: No Way Home, the argument decided that it was a good time for Ned to acquire magical powers. So many to open magic portals without prior training. At the mere mention of being a “magical boy” to his grandmother and “feeling a tickle in his fingers”, Ned was able to open a multiversal space. One that was also functional enough to bring two variants of Peter Parker and find them in the vastness of the multiverse.

Everything is stranger when you remember Stephen Strange’s continuous and desperate attempts to achieve the same. We know: the supreme sorcerer was going through a trauma. And the magic in Marvel comic book world works as a way to demonstrate inner power. But wouldn’t it have been a bit more credible for Ned to manifest his power even in another way? We will never know now that everyone has forgotten Ned’s interesting point and his spontaneous magical ability. A movie mistake or a script quirk?

It is much better, more consistent and with more personality than the chaotic Whedon hybrid. But this version of the ill-fated League of Justice from 2017 it keeps giving problems. In particular because our heroes sometimes seem to forget that the most obvious solution is the quickest one.

Batman forgot it when he insisted they should go back to the Batcave to track down The Mother Box, the center of the action. But apparently he forgot that Cyborg could do it. Much more: for more than 45 minutes, the film insisted on every occasion that it was capable of what Victor could do. From entering a particular kind of metaverse, even controlling his body like a large metal piece. Victor could have found the box right away, but apparently he didn’t want to. Or Batman preferred to show off his cutting edge technology seemingly on a whim.

The film is riddled with flaws in the style. Another very notorious is the moment that Wonder Woman enters the camera following the arrow thrown by his mother. Diana not only quickly deciphers the hieroglyphs, but also does it in the correct way and in the exact sense. Another hidden superpower of heroine? We do not know.

All the movie it bases its effectiveness on discovering how widows can be freed. Finally, Melina (Rachel Weisz) explains to Natasha Romanoff (Scarlett Johansson) that everything resides in the smell of pheromones. In other words, that it is a scent that produces the immediate obedience reaction. It was the perfect storm to fall for one of this year’s most notorious movie mistakes.

To counteract the effect, Natasha hardly gets a chance to hit her face against a table to break her nose and avoid the dangerous resort of the villain. But apparently Nat’s nose has the peculiarity of not breaking so easily. Not only does it not seem broken in the next sceneIt is not actually inflamed either. Furthermore, the premise conveniently forgets that to block the olfactory nerve it is not enough to break the septum, it is necessary to damage the nerve that carries information to the brain. So Nat’s attempts would be more than futile.

The biggest gaffes from this year’s superhero movies