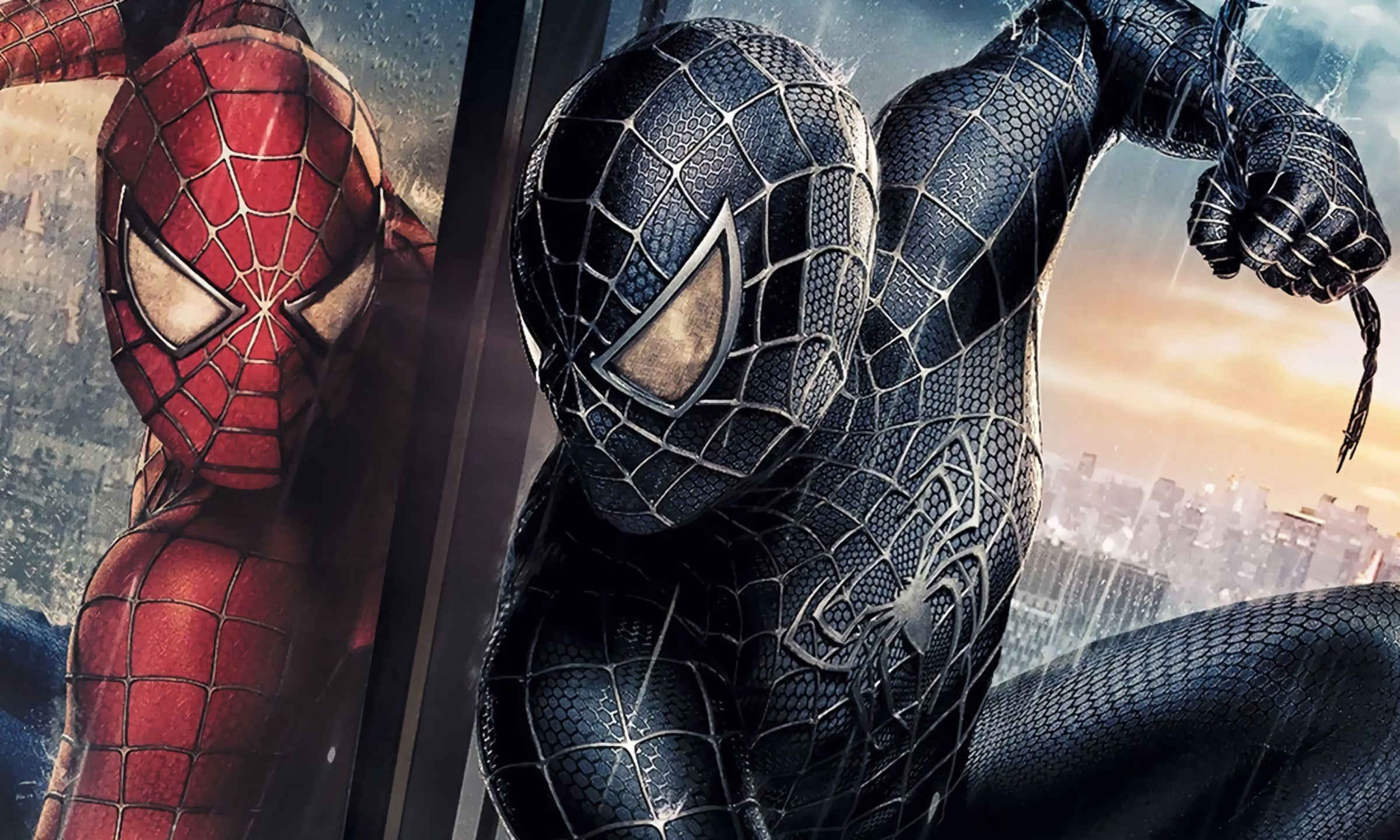 The premiere of Spider-Man: No Way Home is getting closer. It is taken into account by fans and managers of movie theaters. They already know that when doors open to present the film, all seats will be full judging by the collapse of different services to buy tickets in advance. All that euphoria also invites you to review some of the contemporary mythology about Peter Parker, especially one of the first three films: Spider-Man 3, directed by Sam Raimi, released in 2007.

Seen the previews on Spider-Man: No Way Home and taking into account some leaks, this third film starring Tom Holland will be a watershed in the story adapted in the Marvel Cinematic Universe. From the formal presentation of the Multiverse to the integration of different characters as was only done through the saga The Avengers. That, while exhilarating, also carries some risks. The most obvious one finds its antecedents in the latest installment directed by Sam Raimi, Spider-Man 3.

Reimi, como Jon Watts in the case of Spider-Man: No Way HomeIn that film, he had the opportunity to group together the transformations and references that he had already presented in previous productions, with Tobey Maguire as the protagonist. The result, seen in perspective, was not satisfactory. That saga of films that started in a good way faded through the deliveries. Can this happen with the franchise headed by Tom Holland and Zendaya? We see it.

In case of Spider-Man 3

Sam Raimi’s Peter Parker had already gone through different crises, after Spider-Man and Spider-Man 2. The hero had crossed his identity crisis. This was followed by public recognition and tension with the law. In that transit, he found love and lost it too. His life had a series of nuances that were integrated into Spider-Man 3 like a kind of hatching.

Values ​​such as love, friendship, and identity would collide with each other in Spider-Man 3, leading the character to an extreme situation: save yourself and your environment or save the city, to those neighbors with whom the character of Peter Parker has always been associated. Raimi opted for a development in which the community was saved and Spider-Man lost several things along the way. In that sense, the incorporation of different villains was key. While the previous productions had only one adversary (Green Goblin and Doctor Octopus), the closing of the saga had three opponents, along with the emotional conflicts of the protagonist.

At first glance, it seems like an overloaded story. The result confirmed that feeling. The adversaries, the new Green Goblin, the Sandman and Venom, were introduced without much screen time for the development of the characters. Except for the first, played by James Franco, the narratives seemed to be in a hurry as other details presented in previous productions were combined. Everything resulted in a sum of individuals, a little spectacular, without delving into the characteristics and needs of each one of them.. As obvious as they may be, especially for fans, it should be remembered that adaptations work as inspired, independent stories, and that they must take into account part of what is mentioned.

The bet of Spider-Man: No Way Home

What does this context of Spider-Man 3 with Spider-Man: No Way Home, in addition to the possible appearance of Tobey Maguire? The enormous number of villains and the risk of not knowing how to integrate them into the top part of the narrative. For this film Tom Holland must face the Lizard, the Sandman, Electro, Green Goblin and, at some point, also Doctor Octopus. This list of five opponents does not rule out the appearance of a sixth, and it is already known that Venom will play a key role at the end of the movie.

So, how will so many stories be integrated into the same production? How will these characters be presented? It could be argued that all of them are based on previous adaptations. Spider-Man: No Way Home it’s full of references to movies starring Tobey Maguire and Andrew Garfield. That background can be useful in the path taken by the villains in the story, and yet it does not entirely solve the doubts: how will they present themselves? How will they relate to each other? Will they have a common goal? Apparently, it could be preventing Spider-Man and Doctor Strange from sending them back to those universes where they disappear. That would explain the scene where three villains are thrown at Tom Holland.

It is not just about a common goal. On Spider-Man 3, Sandman and Venom had a joint goal, to end Peter Parker. However, in the development of the film that idea weakened. Taking into account that it is not yet clear how different issues will happen in Spider-Man: No Way Home, no conclusions can be drawn about it. However, taking into account the relationships between the franchises, it is convenient to remember that episode as a failed antecedent of the integration of different stories in a single sense.

The duration between one and another film is not very different from each other. While Spider-Man 3 lasted, in total, 2 hours and 19 minutes, Spider-Man: No Way Home it will last 2 hours and 30 minutes. That invites us to focus on the script, which must have a point of agility and sense that the other production did not have for the expectations in relation to one of the most anticipated films of the Marvel Cinematic Universe leave no more doubts than certainties.

The big mistake of ‘Spider-Man 3’ that can not repeat ‘Spider-Man: No way home’