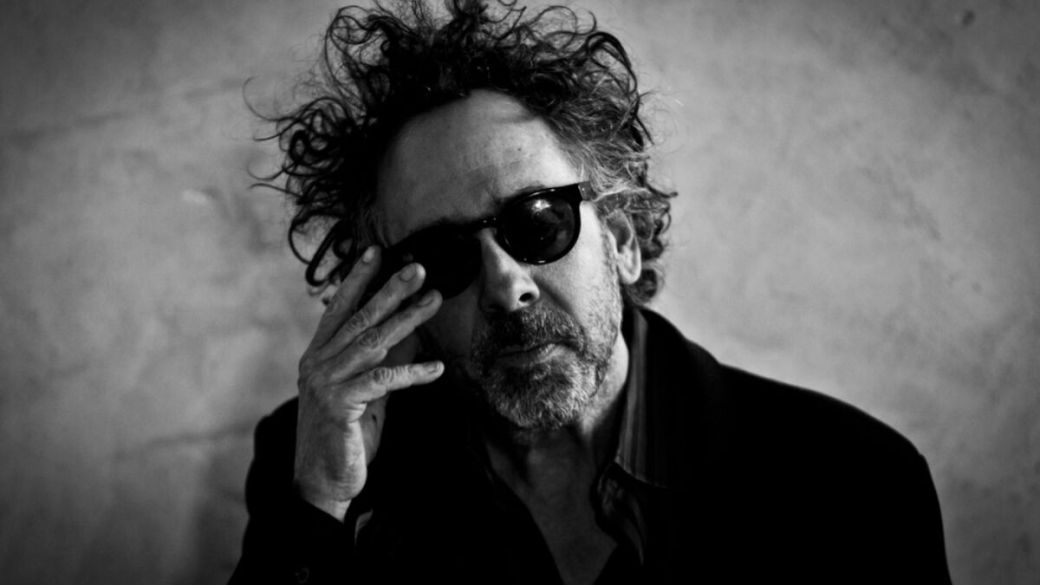 Born in California in 1958, Tim Burton He is, without a doubt, a filmmaker with innate talent. He has been able to print his own identity and stamp in each and every one of his productions, fleeing from the strictly standard that a viewer is used to. Eccentric fanciful and risky in his productions, his version of the Planet of the Apes dealt a great blow to his reputation and cost him to erect himself again. But we believe that it is unfair to ignore his entire career together with the great productions that gave him the recognition and reputation he deserves.

On this occasion, we pay tribute by compiling the 10 best films under his direction, ranked from best to worst according to IMDb. Which one do you prefer?

Did you know Tim Burton Appears as one of the clowns sitting next to the lord’s trailer Calloway in the wolf scene? From Big Fish we know that Steven Spielberg was related to production. That he also wanted Jack Nicholson as the protagonist of the film. But in the end, he withdrew from the project given the schedule he had. Tim Burton, would sign shortly after and take over the production.

The movie of Tim Burton, in which the past December 7, 2020 turned 30, was starred by Johnny Depp and Winona Ryder. As anecdotes that perhaps you did not know, is that Johnny Depp he only says 150 words throughout the entire movie. In fact, originally the character of Eduardo, they say that he was only going to limit himself to expressing himself with his eyes.

Ed Wood He has the label of being one of the worst directors in the history of cinema due to his lack of talent. But also, because of the low budget used in his films. Here Tim Burton broke all barriers with a budget of 18 million (more than in the entire career of Ed Wood) in the film tribute to said director. They also say that he directed it for free.

Without a doubt, the song “Banana Boat Song”Became the iconic theme song for the film. The film grossed $ 73 million at the US box office and won the Oscar a best makeup in 1989.

With its success, an animated series was created with the same name that featured 109 episodes spread over 4 seasons. Nintendo He was not far behind and even took the opportunity to make a video game for the Gameboy in May 1991.

Michael Keaton was in the end the protagonist. But before, he offered to Mel Gibson

Batman was a smash hit at the box office. It was released in mid-1989 and only in its first weekend had a gross of 43.6 million dollars. In total, Tim Burton ended up raising more than $ 400 million, 100 million collection of which in its first ten days since its premiere.

It was considered Liam Neeson, Brad Pitt and Daniel Day-Lewis for the role of Ichabod Crane, before deciding on Johnny Depp. Burton I wanted a physically attractive man. They count Johnny Depp adopted Goldeneye, the horse that he rode during filming and that in order not to hurt himself during the final scene, Johnny he wore bulletproof garments underneath his clothes. A scene that took 3 weeks to shoot.

Did you know Corpse of the Bride Was it made with the Stop Motion animation technique? The filming of the film lasted 55 weeks in which they composed and individually photographed more than 109,000 different frames. One last!

The first audience to be able to see anything of Sweeney Todd was in September 2007 at the Venice Film Festival. Burton was awarded a Golden lion for achievements in his film career. In fact, they previewed 8 minutes of the film in which the singing facet of Johnny Depp singing My Friends

Starring Amy Adams and Christoph Waltz. Released at the same time in USA and Spain, Christmas Day: December 25, 2014. The film had a budget of 10 million dollars and grossed just over 36 million dollars at the box office. Amy Adams won the Golden Globe Award for Best Actress in a Comedy or Musical.

It was one of the last great productions of Hollywood in which special effects from the pre-digital era were used in most of the film. The protection of Batmobile and the Batibumerang they are 100% digital. Batman Returns it was the third highest grossing film in the US in 1992. It had a budget of 80 million dollars and grossed nearly 267 million dollars worldwide. A resounding success!