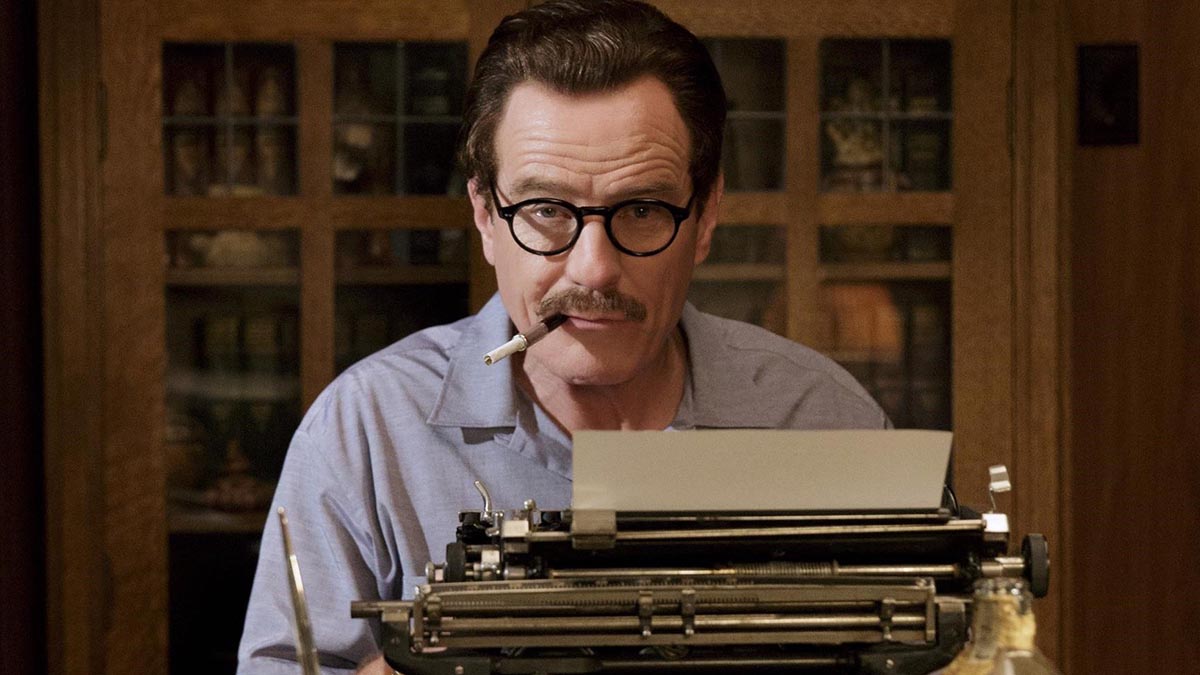 As the teacher said Akira Kurosawa a movie with a good script and a bad director may have a passable result, but A bad script will never have a solution even with the best of directors. The writing profession is little considered in the industry and also in popular culture. A practical example of this is that everyone knows who Steven Spielberg or Quentin Tarantino is, but few people consider writing figures like Paul Schrader or Aaron Sorkin in their memory. In the recent history of the industry, this discontent was seen in the North American strike that the group carried out in 2007/08 to equate their salary with the compensation obtained by the large studios as a result of the productions. A strike that lasted almost 100 days and in which several films and series were affected. In order to vindicate their figure and to memorize some of their names, we are going to review the best screenwriters in the history of cinema. 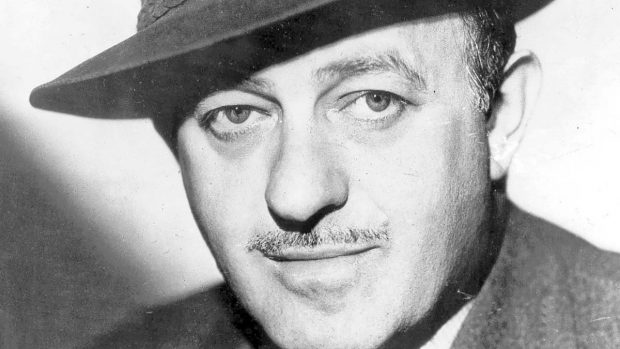 If the script were a religion, Ben Hecht would surely be its messiah. He was the first screenwriter to win the Oscar for best story (predecessor of the current best screenplay award) for Underworld law in 1927. If we review all the stories that Hecht wrote and collaborated on, it is possible to realize the magnitude that he reached in his time. Scarface, The diligence, gone With the Wind, Wuthering Heights, Whit skirts and being crazy or Remember they are just a few of the masterpieces that he signed with his typewriter. Totally different stories and genres that have influenced hundreds of filmmakers and writers over the years, being still considered to this day as one of the best screenwriters.

Leigh Brackett improved even a Nobel Prize in Literature

A pioneer figure in the script among women, at a time when it was difficult for them to develop any professional activity other than the one to which society and men had accustomed her. Regular Author of Pulp Novels, tell the stories that Howard Hawks called her (thought to be a man) to improve the script that William Faulkner had written for The eternal dream. He collaborated with Hawks again on Rio Bravo and wrote the highest rated film in the George Lucas universe, Star Wars: The Empire Strikes Back.

IAL Diamond and the inseparable comedy of Billy Wilder

Humor and clever comedy mixed with the drama that Diamond wrote they contributed among other things to the creation of figures like Woody Allen. So that it is impossible to see Apartment or One two Three and not thinking about its director (who co-wrote stories with him for 25 years) and about the legacy of today’s humorous cinema. 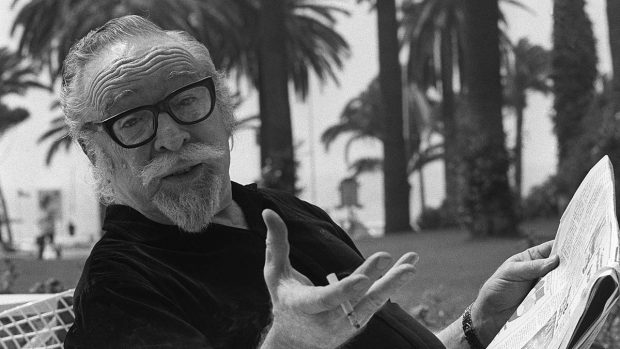 Trumbo is an essential screenwriter for transforming the peplum that was to be Spartacus into something great, romantic and even epic. But above all it is a perfect example of how to resist a witch hunt in the middle of Hollywood. Trumbo for a time could not sign with his name several of the stories that would win important awards such as the Oscar for best screenplay for Holidays in Rome. He won another statuette for Bravo, a tape from 1956. 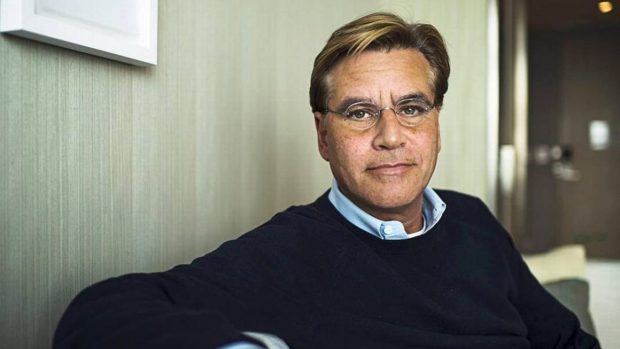 He is among the best current screenwriters for having an unmistakable stamp. The characters he creates spit out their lines of dialogue with an intelligence that seems to take us to a tennis match. Oscar winner for best screenplay adapted by The social network and nominated two more times for the award with Moneyball Y Molly’s game, it seems that Sorkin is remarkably getting carried away by the management with proposals such as The judgment of the 7.