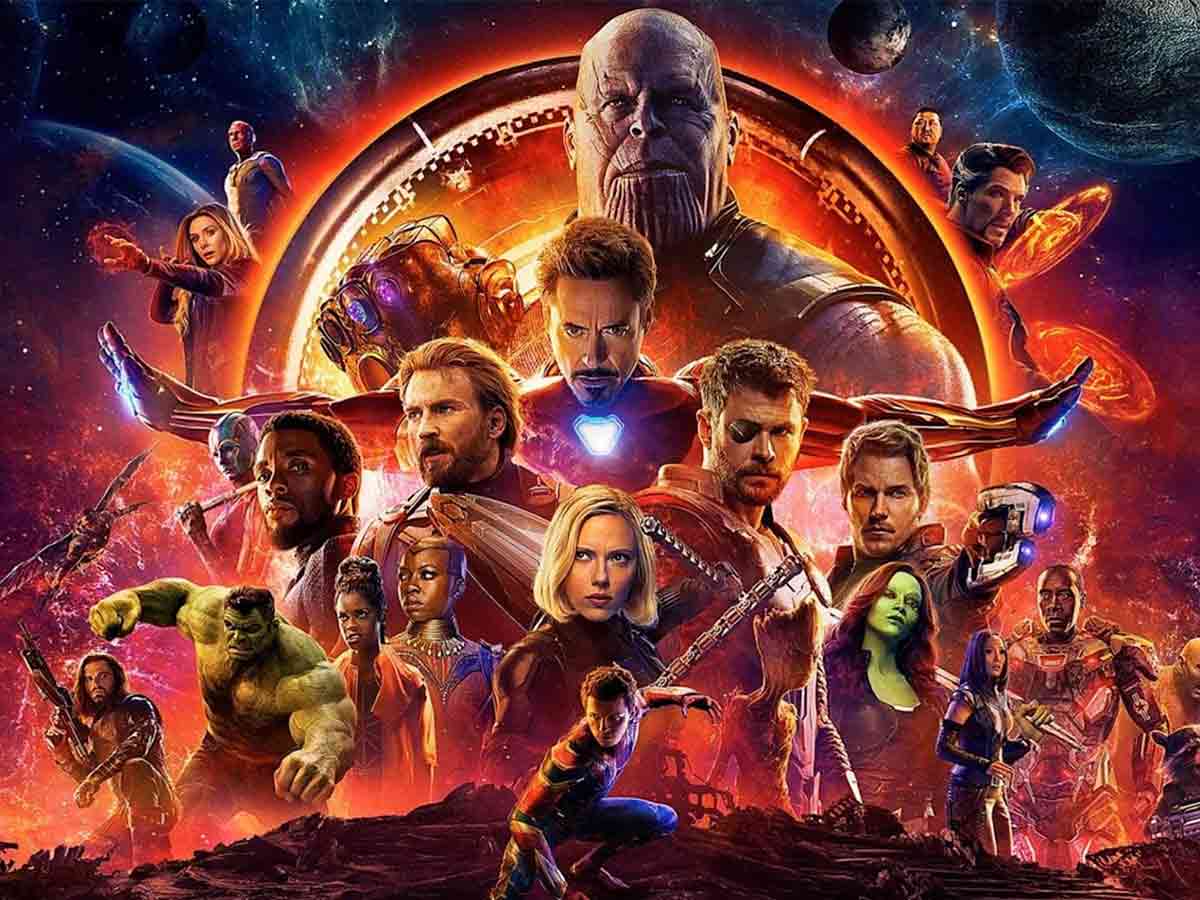 The Avengers: Infinity War (2018) movie has epic moments combined with humor and great interaction between the characters.

The best of Avengers: Infinity War it is undoubtedly that many characters that we had seen so far in Marvel Studios they had never interacted with each other and were in very dangerous situations for the first time. Like for example when Thor collides with the ship of the Guardians of the Galaxy or when Doctor Strange has to convince Iron Man that the threat of Thanos is very real.

In a recent interview, Benedict Cumberbatch revealed that he improvised one of the funniest phrases of Avengers: Infinity War. Since when Tony Stark asks the Doctor Strange what is his job, he answers: “Protect your reality, stupid”.

“I remember on set when I called him stupid, there was a kind of ripple effect. Oh my God! Did you just call Iron Man stupid? They kept it, good for them, as there was the same kind of response in the movies. I just… got bored of being compared to Liberace or whatever other answer the guy with the same camp goatee had in front of me, so I tried to take him down. It’s really fun to play with that stuff. Are you okay. The more times you do it, the more familiar it becomes. “

It will be difficult for them to make such a great movie again.

Avengers: Infinity War (2018) and Avengers: Endgame (2019) signified the culmination of Marvel Studios Cinematic Universe. But now the franchise is making smaller movies and adding new characters. So it will be difficult for them to reunite so many stars in a single story. Even so, surely they are preparing great surprises and in a few years we will be able to see Avengers 5.

The movie Avengers: Infinity War can be seen currently in the Disney Plus streaming platform, following this link.