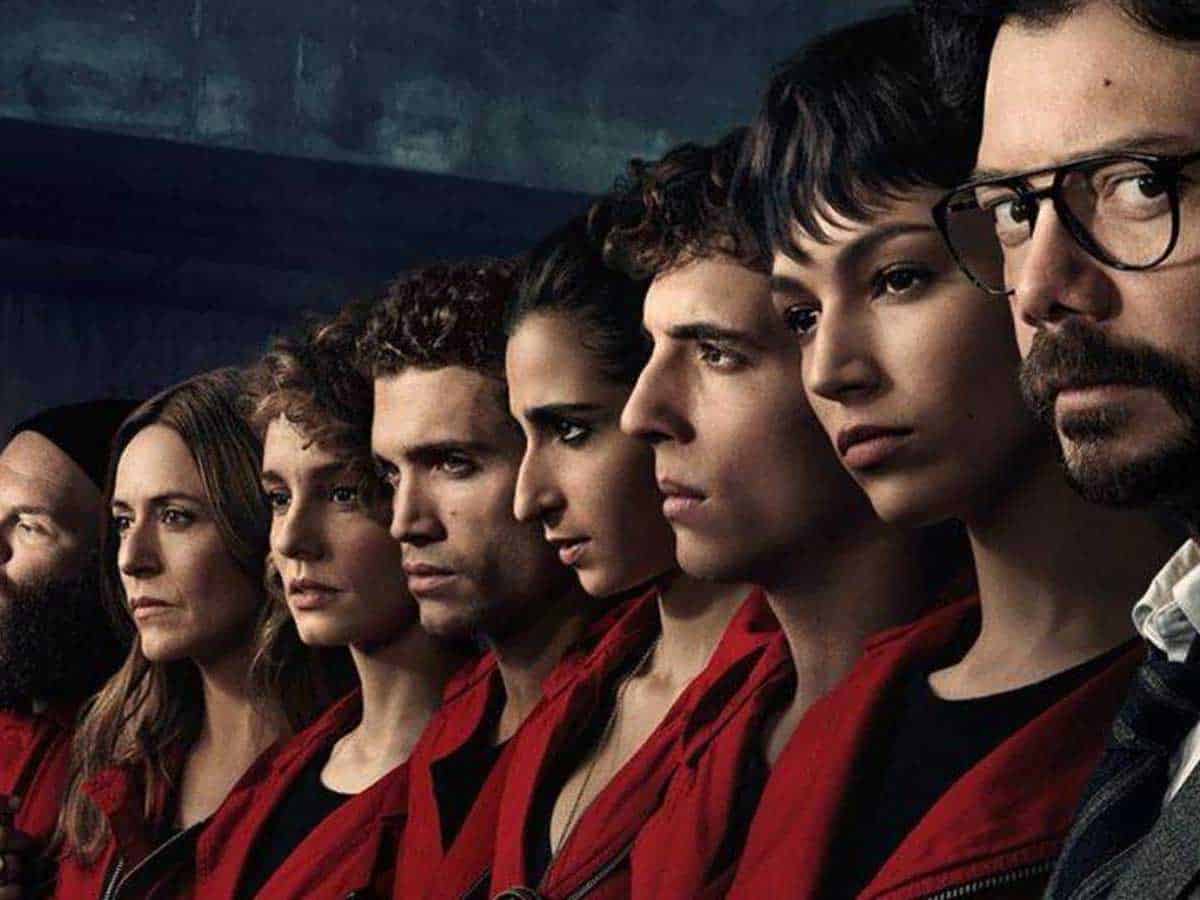 By now, you’ve most likely heard about the escape rooms, a new form of entertainment that, because it is different and agile, has won the fans of the public, who have become practically addicted to the adrenaline and excitement that this type of adventure implies.

Escape rooms related to cinema and television are the favorites and most sought after by users, because they give them the opportunity to put themselves in the shoes of the protagonists and live a unique and unmatched experience within their favorite films and series. If you are interested in the subject and want to know what the best movie escape rooms in Madrid, we invite you to discover it below.

What is an escape room?

An escape room is a thematic game in which several people locked in a room or living room, have a certain period of time to solve a series of puzzles, tasks and activities, with the aim of finding a group of clues related to the subject that will help them to leave the place.

Escape rooms have different types of difficulties ranging from easy to extremely difficult. Both adults and children can participate in this game (from the age of 10 generally).

The best escape rooms of movies and series

If you are a lover of cinema and television and want to find the best escape room Madrid related to movies and series, you can use the Escaperoos online directory to locate the one closest to you. For now, we suggest the following:

If you are a lover of Harry Potter and especially the delivery of the Deathly Hallows, then this allusive escape room will enchant you. This is an escape whose level of accomplishment is difficult, so you can already imagine how exciting it is.

Between 2 and 6 people can participate in it who will have 90 minutes to solve different and complicated enigmas and mysteries, so that they can destroy the Dark Lord’s plans to take control of the magical world.

If you like investigation and you are a fan of this famous detective, then this is an adventure that you cannot miss. It is an Escape Room that is perfect to share with children, since its level of difficulty is normal and it is also a lot of fun.

Inside the room, participants (between 2 and 6 people) will have 60 minutes to help your friend Sherlock Holmes to get rid of justice, who blames him for being responsible for the disappearance of an important member of the political bureau.

Game of dragons is one of the best escape rooms in which you can participate. It is inspired by the series Game of Thrones and it is quite difficult to solve. What makes it so interesting and exciting is that just like the series, in the game you will also have to belong to a house (team) to face another.

The adventure lasts 60 minutes during which the teams will have to solve puzzles and mysteries that will allow them summon dragons to protect the kingdom and save it from the destruction caused by the dead coming back to life.

In this escape room can participate from 2 to 5 people, who will have 60 minutes to prevent the evil Joker, who has disappeared a group of children whose location is unknown; are murdered by their own parents, under a state of hypnosis to which the villain has induced them.

The best ally to achieve the mission will be Batman himself, so if you are a fan of both him and the Joker, you will surely like this escape room.

Become one of the most famous bank robbers of today to try to rob the Bank of Sao Paulo, The House of Jewelry in Madrid and La Monnaie in Paris. For this, the participants (between 1 and 8 people) will have 60 minutes of time to solve the different puzzles and riddles.

The room has special effects and has other actors, to make the moment as realistic as possible.