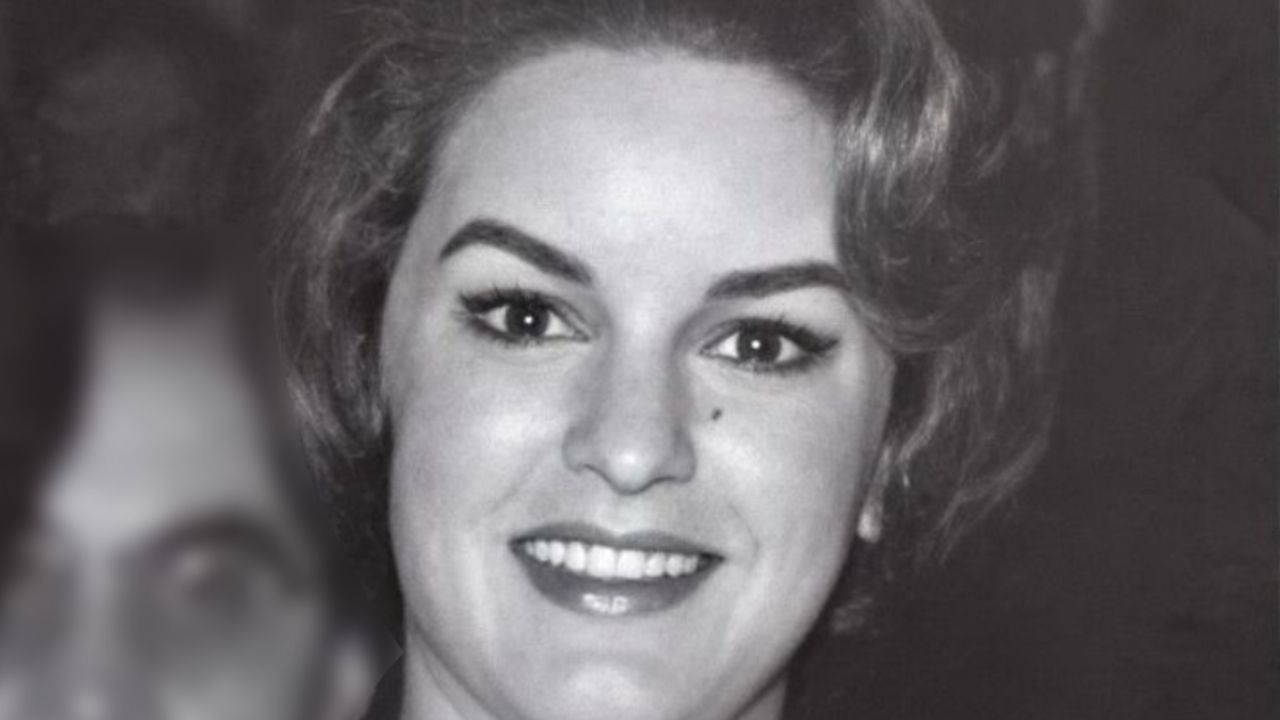 More frequently, various users on social networks remain more aware of the life of certain figures in the world of entertainment, especially those who were part of the so-called era of Mexican golden cinema, and to date have been remembered for their participations within the guild of the cinema in Mexico.

On the other hand, it is important to remember that there was a wave known as the divas of the golden cinema in Mexico, who managed to stand out not only for their beauty but also for their way of acting or developing themselves when appearing before the cameras.

And although sometimes people just assume that one of the movie divas in Mexico It was María Félix, there were other women who managed to conquer the American and Mexican public with their charisma, talent, but also iconic performances.

This is the Mexican actress Ariadna Welter, who was born in Mexico City on June 29, 1930 and who died on December 13, 1998; the famous she stood out in the well-known era of the Golden Cinema in Mexico.

In fact, Ariadna’s sister is the actress Linda Christian, whose children also decided to choose the path of art, having then great success.

Who was Ariadne Welter

It should be noted that thanks to her talent, Ariadna Welter made her debut in the film “Essay of a crime”, which was released in 1955, under the direction of Luis Buñuel.

Later he starred in the movie “The Vampire”, one of the best known in the horror genre.

The famous actress lived a full life both personally and professionally, however, her death was due to liver cancer, which led her to require a liver transplant; Ariadna Welter died after a hepatic coma at the age of 68.

This was the iconic KISS between Gonzalo Vega and Roberto Cobo, icons of Mexican cinema | VIDEO

The famous actor of the Files Cinema who lived a difficult childhood; he dedicated himself to wrestling to earn a living

The beautiful actress from the Golden Cinema era who lived a TRAGIC death; she debuted in a successful Luis Buñuel movie